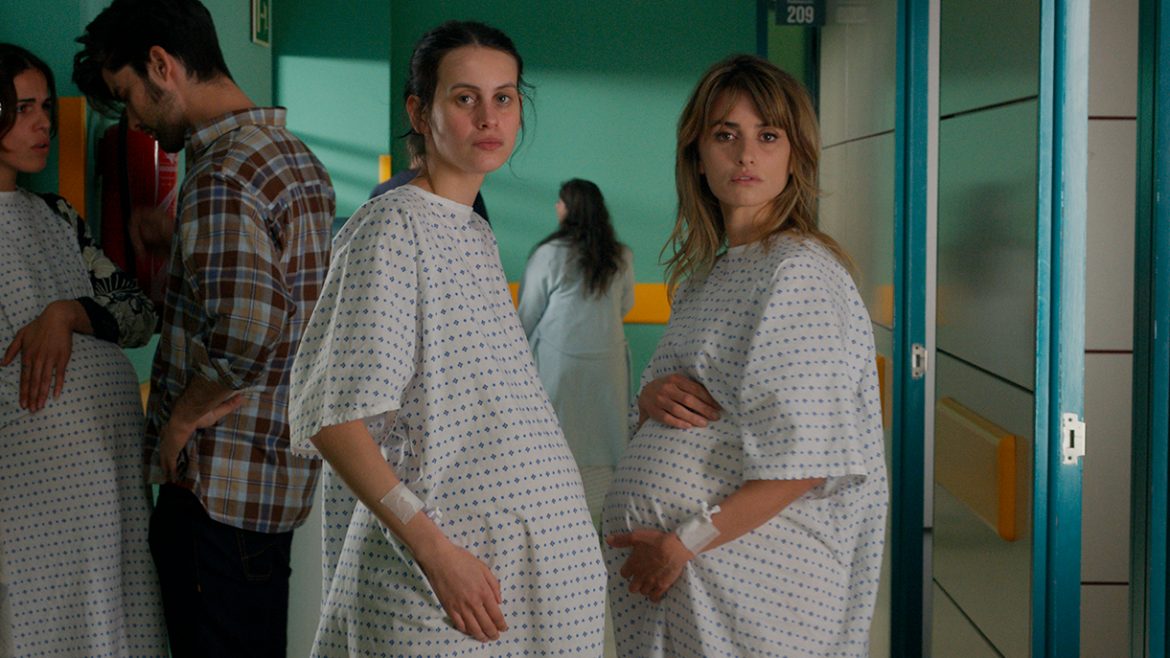 Pedro Almodóvar’s latest, Madres Paralelas, also known by its translated English title Parallel Mothers, is a beautifully tragic film that has the tender power to move mountains. Having kicked off the 78th annual Venice Film Festival, Almodóvar’s work has once again proved to exceed expectations. Those who give in to its fond tale will quickly find themselves tightly wrapped by its heartfelt, cinematic arms. Undoubtedly, Madres Paralelas sets a huge precedent for the remaining opening films this festival season as it will surely go down as one of the year’s best.

The film follows two mothers, Janis (Penélope Cruz) and Ana (Milena Smit), who meet in a hospital room before the birth of their children. Janis cherishes the idea of having a baby and she doesn’t regret her actions, despite the fact that she will be a single mother. Ana, on the other hand, is much younger and is still under the care of her always absent mother. Naturally, Ana is extremely frightened to give birth, but Janis finds the desire to take their acquaintance further, assisting her emotionally as they both prepare to have their babies.

Madres Paralelas is filled with Almodóvar’s usual gorgeous flourishes, it’s an endless feast to watch. The seamless collaboration between production designer Antxón Gómez and cinematographer José Luis Alcaine heightens the sentimentality of the narrative. It’s clear that it’s almost impossible for Almodóvar and his go-to collaborators to do wrong, anyone who’s even remotely familiar with his work will agree.

Despite the hardships that follow the two mothers giving birth, Almodóvar’s film remarkably manages to be a celebration of motherhood, but also, most importantly, a celebration of women. Yet, the heartache felt throughout its most crucial moments is enormously affecting. It’s just so brutal at times, to say the least.

One of the best aspects of Madres Paralelas is its tone, Almodóvar could’ve gotten dangerously close to melodrama. Many past films and television shows have touched on the “what if” idea of infants being switched at birth. However, the iconic Spanish filmmaker handles the subject matter here with a warm and hopeful touch that defies the story’s inherent tropes.

Primarily, it’s Penélope Cruz’s film as she navigates the audience through the plot’s twists and turns. Cruz delivers one of her finest performances to date, could she pull an Antonio Banderas and get an Oscar nomination for her performance in Almodóvar’s latest? It’s very possible. Likewise, Smit is equally as good but takes more of a backseat to Cruz. Madres Paralelas‘ milieu is instantly recognizable for regular Almodóvar fans, it sits comfortably within his extensive and brilliant repertoire.