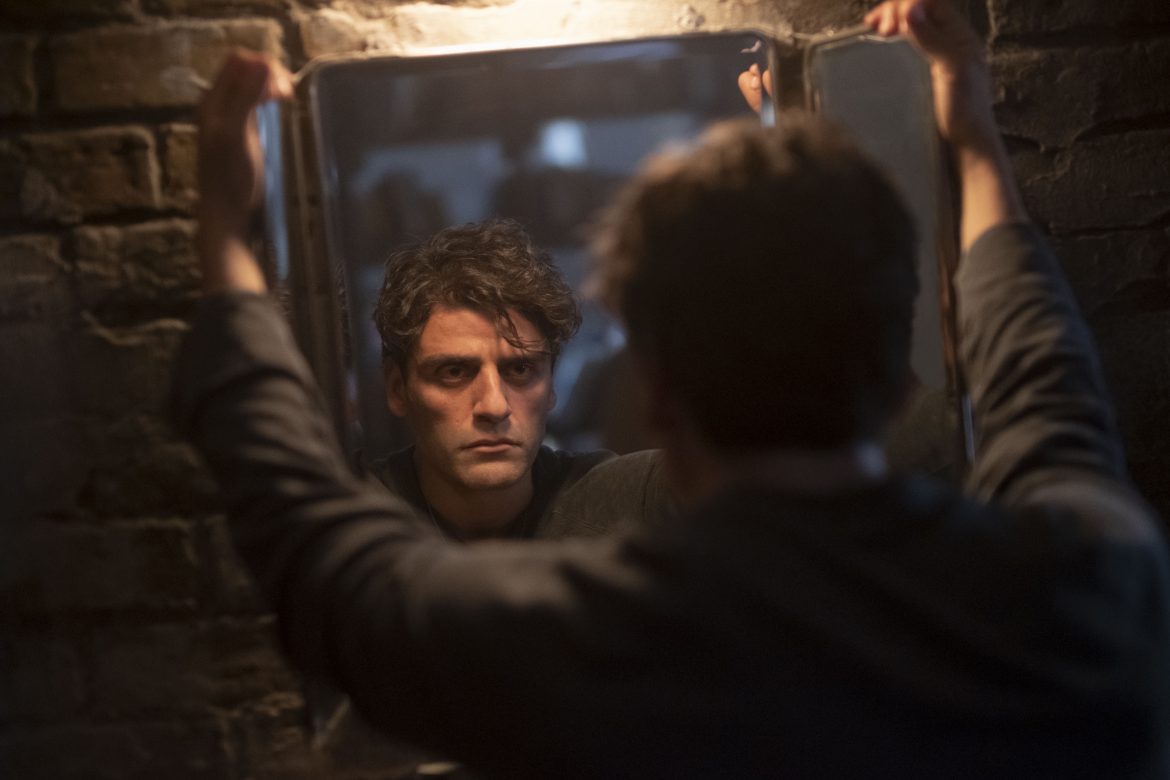 Back in 2019, when Moon Knight was first announced, the immediate question on the minds of many was who Marvel Studios would cast in the titular role. For over a year, eager fans speculated and threw around suggestions, but ultimately in October of 2020, it was announced that Oscar Isaac was to play the lead. The actor, having gained mainstream popularity playing Poe Dameron in Disney’s Star Wars sequel trilogy, was a surprising pick so soon after the end of his long commitment to one major franchise. In reality, going from one massive series to the other wasn’t actually all that on Isaac’s mind.

Recently during the official global press conference for Moon Knight, Oscar Isaac clarified why he was interested in joining something as long-term as the MCU so soon in the first place. “ When I looked at it and we talked, Grant [Curtis, producer] and Kevin [Feige, Marvel Studios president] and Mohamed [Diab, director], it just seemed like there was a real opportunity to do something completely different, particularly in the MCU.” This is a phrase that is quite often heard when promoting new superhero projects, but with the unique case of Moon Knight Isaac emphasizes that this meant “to really focus on the internal struggle of this character, to use Egyptian iconography in the superhero genre, and this language to talk about this real internal struggle that this person is having.”

In the comics, Moon Knight’s core identity is Marc Spector – a mercenary with Dissociative Identity Disorder turned superhero after being brought back to life by the Egyptian Moon god, Khonshu. Marc’s other personalities include Steven Grant, Jake Lockley, and Moon Knight himself. Again, when a Disney+ series was first announced, there was great concern about how Marvel would adapt Marc’s mental illness, if they would do it accurately and what that would look like in live-action. Oscar Isaac tackled this subject head-on and detailed how he portrayed multiple characters in the same body and what that process was like.

“The first step was to hire my brother, Michael Hernandez, to come in and be the other me,” Isaac said. Fellow actor and journalist, Michael Hernandez is Isaac’s actual brother and played an important role when portraying the character’s DID on set. “That’s the closest thing to me there is on Earth, so he came in and he would play either Steven or Marc, even do the accent and everything, both accents.” Even though Hernandez is not seen on screen in the show, having him on set to portray the other personalities alongside Isaac “was really helpful to have someone that’s not only a great actor but also shares my DNA to play off of” according to the actor.

Isaac continued to reveal how working with his literal brother on set to portray DID was more complex than he could have imagined. “Something that I didn’t anticipate was how technically demanding that was going to be of having to show up and decide which character I was going to play first. And then try to block that out, give my brother notes, and then do the scene, and then switch characters, and then figure it out.” When it came to building those personalities further, especially that of Stephen Grant who is the first persona audiences meet in the show, Isaac talked about the inspirations for his specific behaviors. “I love English humor, like The Office and Stath Lets Flats… I thought there was an opportunity here to maybe make something. What if we make him English? What if Peter Sellers was approached with a Marvel project, what would he do?”

Oscar Isaac went on to explain how his dive into English humor lead him to “Karl Pilkington from An Idiot Abroad” – the comedic documentary series from the minds of Ricky Gervais and Stephen Merchant. “Not so much for the accent but just for his sense of humor… you know, you can’t tell if he knows he’s being funny.” When it came to the actual accent, the actor made sure to dive into some of the character’s Jewish heritage, which is undeniably one of the most defining traits of Moon Knight. “I thought about the Jewish community in London and where a lot of that community is from, and Enfield as an area and sort of listening to accents that are northeast London.” Isaac also emphasized that his various voices as Moon Knight came from a place of “timidness but also wanting to connect with people but not quite knowing how.”

Moon Knight as a character is filled with great trauma and loss in his life. Not in the same vein as Daredevil or Punisher, but he still has his fair share of obstacles and pain. When asked what he hopes people take away from the series Isaac had the following to say. “That is the thrust of it, you know? That in itself is its own superpower, to be able to live through abuse or trauma and survive it and then come to terms with that, as opposed to pushing it all away. And to see that journey happen, I think that’s a really powerful thing.”

All of Isaac’s delicate work in bringing Moon Knight’s uniqueness to life truly shows in the final product. “From Steven’s more awkward and passive nature to Marc’s tortured and restrained nuances, Isaac is able to bring out each part of what makes both of these characters interesting and use it to the performance’s benefit.” Oscar Isaac is a fantastic addition to the MCU, to say the least, and for joining another major franchise so quickly, Moon Knight on Disney+ might actually surprise some fans by being more of a scaled-back character study. Veteran fans of the cult antihero, of course, knew to expect this already.

Read our ★★★★ review: A First Step into a New Marvel