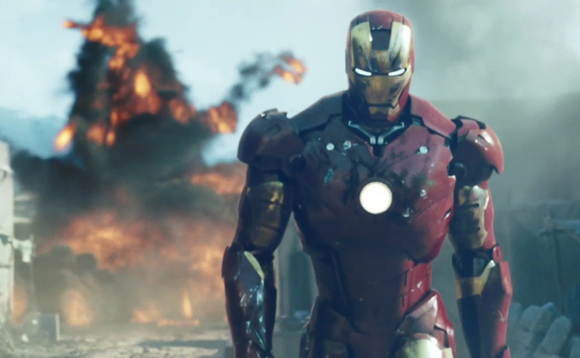 With the release of Avengers: Infinity War now less than a month away, I thought it was time to revisit and freshen up on the entirety of the Marvel Cinematic Universe to date.  This franchise has become my favorite series of films, surpassing even the likes of Star Wars for me. This is not only because the MCU began an entirely new format of storytelling through film that no one has even come close to replicating yet, but because the MCU has maintained real consistent quality in their films. Some are considerably better than others, no doubt, but Marvel Studios has yet to release a truly bad movie. Yes, Thor: The Dark World and The Incredible Hulk are still GOOD movies. The lesser of the bunch, for sure, but still good, solid films. So without further ado, let’s dive right in, to the very beginning.

The one that started it all. Iron Man came out the same year as The Dark Knight (what a groundbreaking year for the super hero genre!) and kicked off the entire MCU, ushering in a brand new era of filmmaking that changed entertainment forever. How does Iron Man look a decade later? Honestly, not that amazing.

Iron Man came out at a time where Hollywood was still trying to figure out how to make comic book films, and it shows. It takes itself seriously enough that some moments (such as an overly dramatic Faran Tahir turning around veeery slowly and menacingly) come across as cheesy to the point of laughable. This was obviously before Marvel decided to go for the tongue-in-cheek, self aware approach that they’re so famous for now. A good amount of the special effects haven’t aged well (Tony’s escape from the cave looks downright low-budget half the time) and the film comes to somewhat of a halt in the second act. Tony Stark’s drinking and womanizing and overall snarky attitude are character flaws, but this film, as opposed to the later ones, does not frame these as negative. Instead, it chooses to cater to who they thought their only audience would be: white men, and the worst of them at that. Tony’s antics are treated as fun and something to aspire to; a reward for superior intellect. Much of the film comes across as pandering to this kind of…not so progressive audience. It’s interesting to see the film represent itself in this way, and it shows just how much Marvel Studios has grown and matured in the years since (there is a big, big difference in the social consciousness of this film versus, say, Black Panther). That said, the idea of rich, white businessmen being the REAL villains, as opposed to some Middle Eastern terrorist who you initially think is the baddie, is a wise choice. It’s also a recurring theme throughout the Iron Man trilogy, which really makes you wonder how no one saw the Mandarin twist coming in Iron Man 3.

When all is said and done, this is, without a doubt, the Robert Downey Jr. show from start to finish. In what is possibly the greatest career comeback of all time and one of the biggest gambles Marvel ever took, RDJ puts the entire film on his back and takes what would otherwise have just been a standard action flick to the next level. No one even comes close to matching him throughout the film, but he proves to not only be a star but a team player, never completely taking away from the rest of the cast. It’s no wonder that Tony Stark would go on to be the poster child and icon for the entire Marvel Cinematic Universe. Tony was a brand new kind of hero and Downey’s portrayal instantly made him one of the most memorable and iconic characters in entertainment history. Miraculously, after seven film appearances with two more on the way, Stark still captivates audiences and has yet to get to the point of self-parody, unlike Johnny Depp’s tiresome Jack Sparrow. 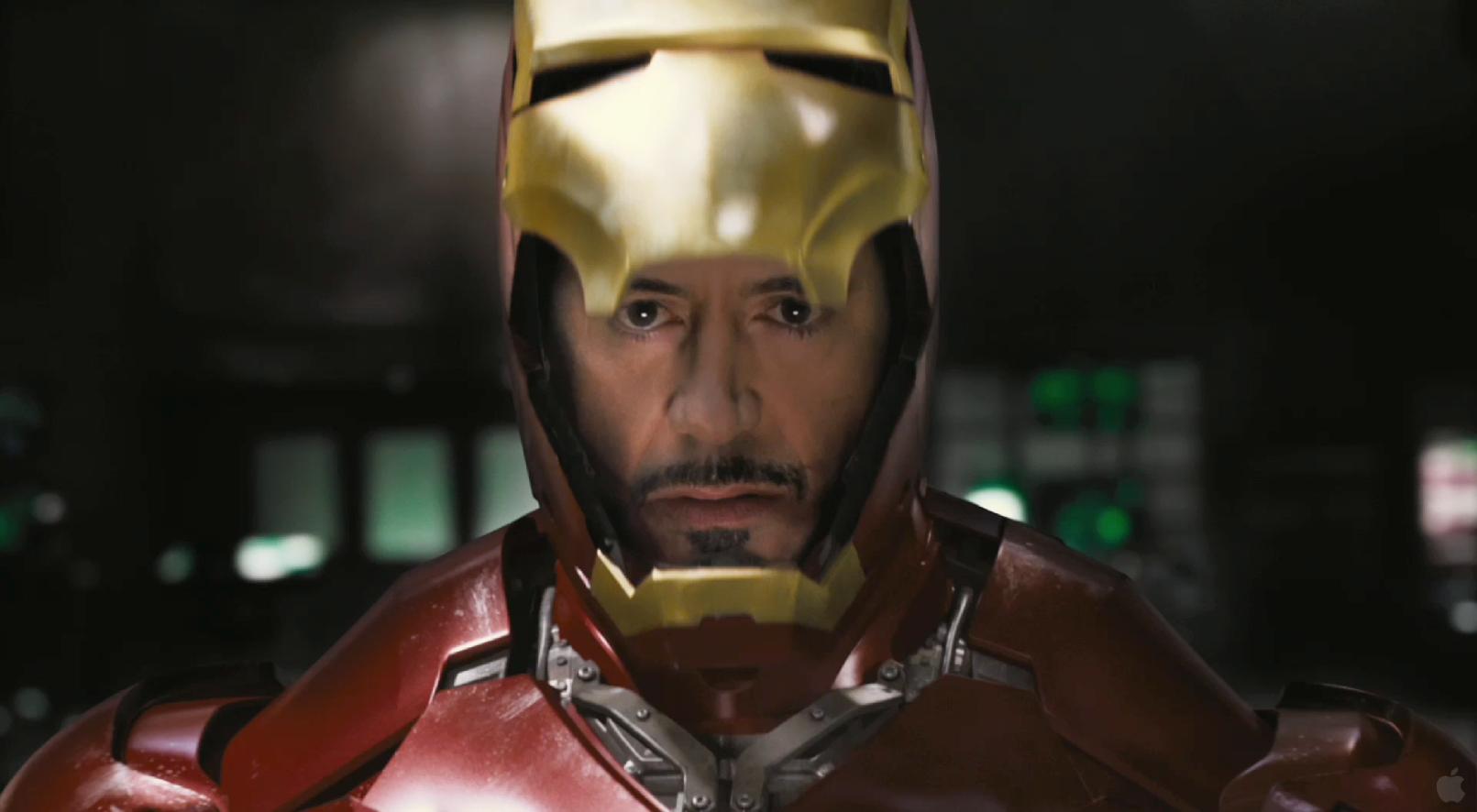 Marvel understood that above all else, what they had to get right was Iron Man himself. From the moment a dying Yinsen tells Tony not to waste his life and the gifts he has, Tony takes himself and us on a journey to figure out what exactly makes someone a hero. It’s a journey that we’re still on ten years later. He tries his best to dedicate his life to improving the world and making up for his past mistakes. His whole driving force is accountability. But he can’t just become a selfless, righteous hero right away. It’s against his very nature. When he boasts to the world “I am Iron Man”, smirk and all, it’s because he just can’t help himself. And the world, both fictional and real, has never been the same since.

Connections to the MCU: The introduction of S.H.I.E.L.D. through Agent Coulson is the first hint at a larger world at play, the Ten Rings organization that kidnaps Tony shows back up in bits and pieces in later films, and, of course, the post-credits stinger that launched a million fanboys into a panic, Nick Fury himself arriving at Tony’s apartment to talk about the Avengers Initiative. It would turn out to be a promise Marvel was planning on keeping.