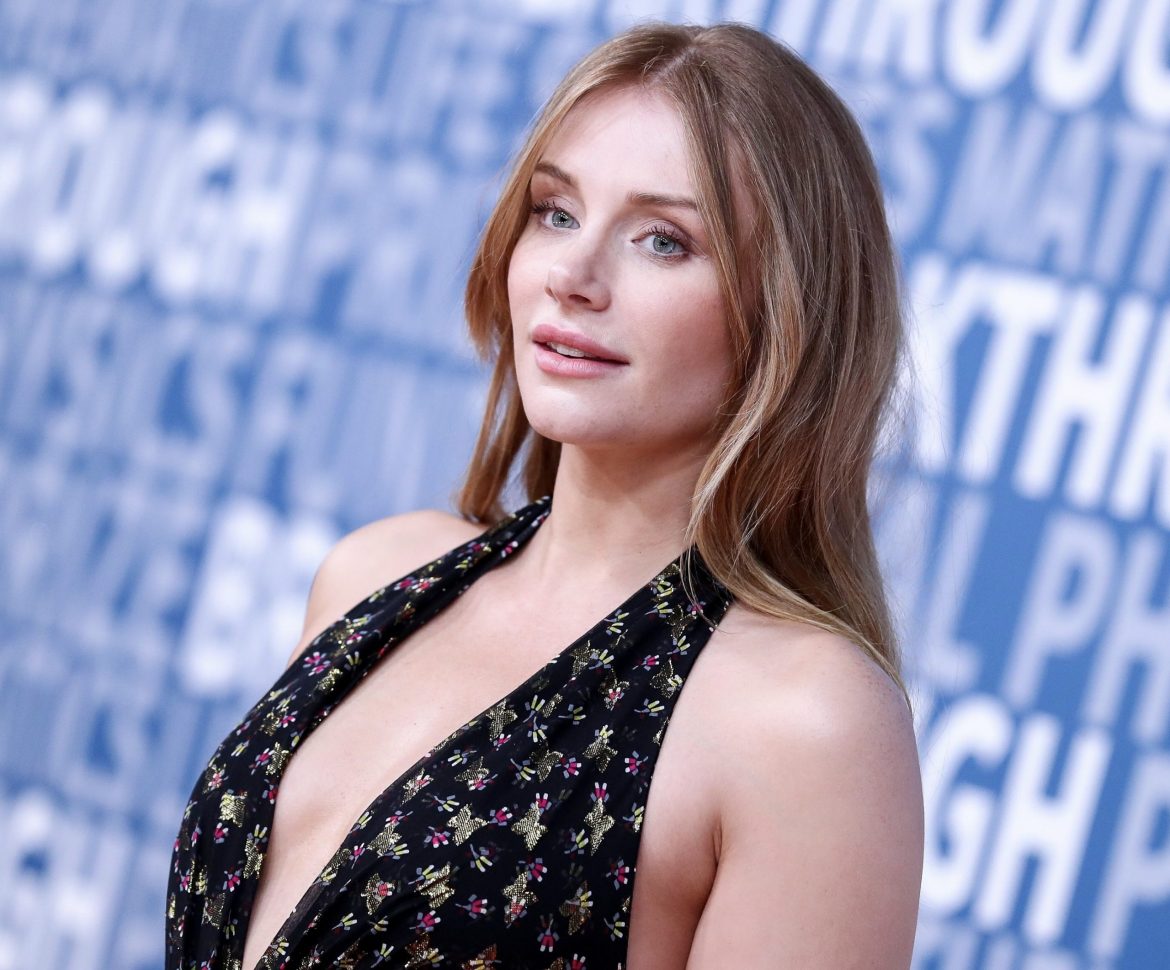 With the ‘Star Wars’ TV Series titled ‘The Mandalorian’ entering production with Deborah Chow, Bryce Dallas Howard, Taika Waititi, Rick Famiuywa set to direct episodes with Dave Filoni set to direct the first episode, the cast for the show is soon to come out, although the cast members below are already involved in the show, it’s also interesting to note how they are rumored to be also playing minor roles in the show.

That’s right, Taika Waititi and Bryce Dallas Howard will not only direct episodes of the show but also are rumored to have roles in the show too. Bryce’s role is unknown however the rumor with Taika’s character is that he will voice a droid in the series.

Both of these roles will not be lead roles though, it is unknown as of now who will be the lead in the series however, make sure to check out MakingStarWars who have posted some casting rumors of their own regarding ‘The Mandalorian’.

UPDATE: We have now also heard that Jon Favreau may have a role in the show, what his role will be is currently unknown but I imagine it won’t be anything large.