The Current Position Of James Gunn’s ‘The Suicide Squad’ 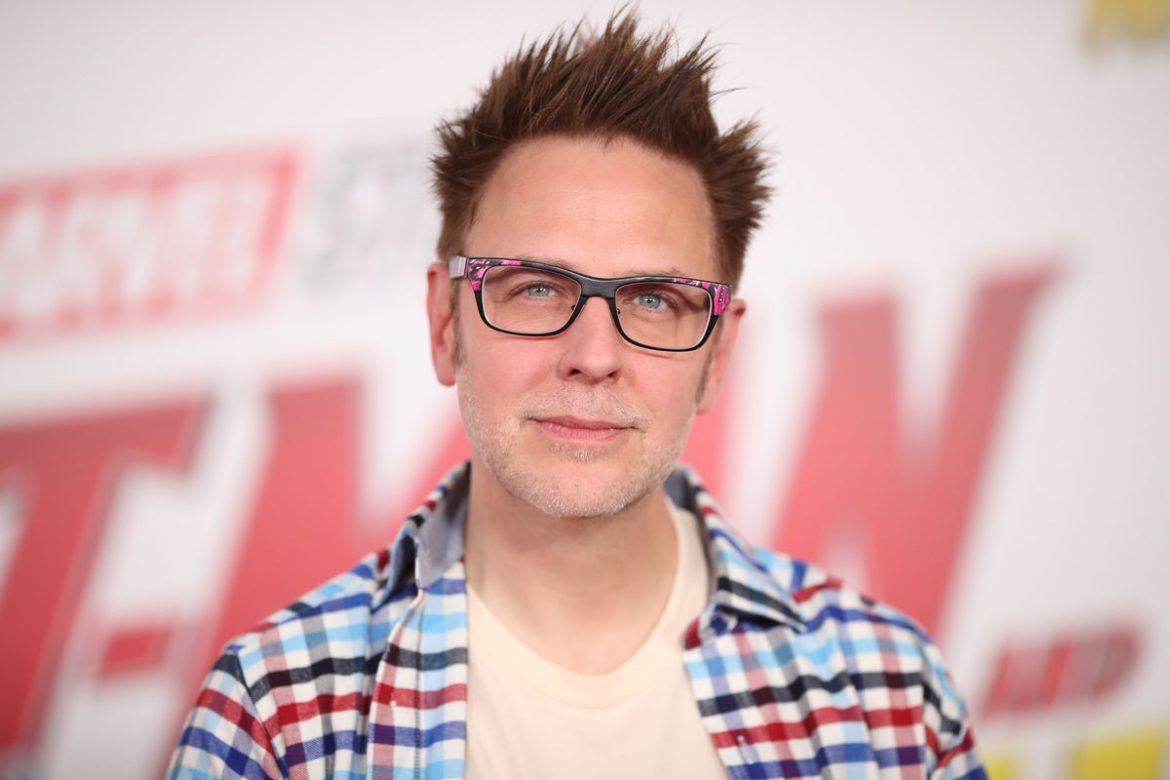 ‘Suicide Squad’ was released in August 2016 and starred Margot Robbie, Will Smith, Ben Affleck, Viola Davis, Joel Kinnaman, Ezra Miller, Jared Leto, Jay Hernandez, Scott Eastwood, Jai Courtney, Cara Delevingne, Adewale Akinnuoye-Agbaje, Adam Beach and Common. The film was written and directed by David Ayer and managed to earn $746M at the worldwide box office. This spawned multiple spinoffs including ‘Birds of Prey’ which is currently in production, ‘Deadshot’ (cancelled), ‘Gotham City Sirens’, ‘Joker’ (cancelled) and ‘Harley & Joker’ (cancelled). However, fans were demanding a sequel and it was announced that Gavin O’Connor would direct ‘Suicide Squad 2’. Eventually we talked to the screenwriter of ‘Suicide Squad 2’ Todd Stashwick who said that the script was complete and the studio were impressed by the screenplay. Everything seemed to be going well until Gavin O’Connor dropped out of directing the film. Justin Kroll from Variety stated that it was because Gavin’s story was too similar to ‘Birds of Prey’ which resulted in Gavin being frustrated enough to drop out of directing duties.

However, that story was a minor drop in the bucket on that day compared to the announcement of James Gunn writing the screenplay to ‘The Suicide Squad’, subsequently he was then announced to direct the film. James Gunn is known for directing the first two ‘Guardians of the Galaxy’ films but was then fired from the third film due to old tweets from his Twitter account being shared across the Internet. Gunn has went on to produce ‘Brightburn’ which from the trailers seems to be a horror version of  ‘Man Of Steel’ (which I also have heard is the case according to test screenings of the film).

‘The Suicide Squad’ is a very mysterious film to say the least however, the studio is very interested and pleased Gunn’s take on the team as the film has been fast tracked and been given a release date alongside a production start date of September 9th in Atlanta with the working title ‘El Dorado’. Margot Robbie will reprise her role as Harley Quinn and Idris Elba has now signed on to replace Will Smith as Deadshot. Ironically, Will Smith’s departure from the ‘Suicide Squad’ sequel is to star in David Ayer’s next film as Will Smith will begin shooting ‘Bright 2’ in July which would leave no time for him and the production team to prep Will for ‘The Suicide Squad’.

The film has begun casting and earlier this week, Collider reported that the new Suicide Squad team will feature Polka-Dot Man, Peacemaker (Gunn is eyeing to hire Dave Bautista for the role), King Shark and a gender-swapped female Ratcatcher. As for Viola Davis and Joel Kinnaman, this is where things get complicated as I’ve had sources say that one is in the film or that one is not in the film or that their character is in the film but will be recast like Will Smith, so there’s nothing definitive regarding them currently and we probably won’t get anything definitive on them for a little while. As for the team, Collider’s report of the new Suicide Squad team is accurate however I was also told a rumor that Killer Frost will be apart of the Suicide Squad in the film. As for other members, there could be other members but I’m unsure if there will be, I was told that Deathstroke was in the Gavin O Connor version of ‘Suicide Squad 2’ but he’s most likely no longer in the film.

As for the story, I have been told a rumor that the current draft of James Gunn’s ‘The Suicide Squad’ may follow the team on a mission to the Middle East to stop Onslaught and infiltrate their headquarters in Qurac. This seems like a fitting type of story for the ‘Suicide Squad’ that will keep the stakes lower compared to the first film.

‘The Suicide Squad’ is the next film to go into production with ‘The Batman’ set to begin filming in November. Since Ben Affleck has departed from the main role, Geeks WorldWide has revealed the rumored wishlist for the role of Bruce Wayne/Batman with the wishlist consisting of Jack Reynor, Alexander Ludwig, Jack O’Connell, Nicholas Hoult and Aaron Taylor-Johnson. ‘Black Adam’ will begin filming in March 2020 which will be a period piece and according to That Hashtag Show, the film will star Hawkman, Atom Smasher and Stargirl and there is an active search for a director for the film.

Warner Bros have not responded to comment regarding the rumors stated in this story.