Home » Unicorn Store – Wonder, Magic, and Growing Up Without Losing Yourself
Film

Unicorn Store – Wonder, Magic, and Growing Up Without Losing Yourself 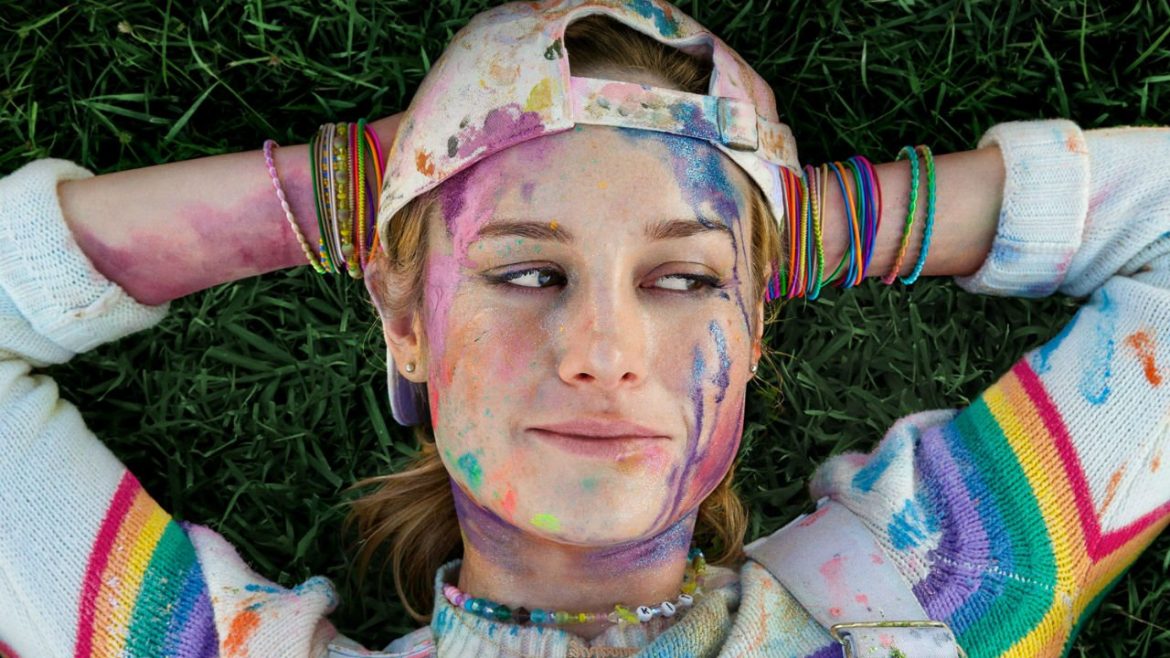 To say that Brie Larson is having a good year would be a bit of an understatement. The Oscar-winning actress smashed through the patriarchy and box office records with Captain Marvel, and less than two months later is set to reprise the role of Carol Danvers in Avengers: Endgame, a little film that’s all but guaranteed to rocket its way into the top 3 highest-grossing movies of all time. In between that, she found time to release her own directorial debut. Unicorn Store is sickeningly sweet, kitschy fun with surprisingly mature musings on what it means to grow up, and it often feels like a passion project for Larson. 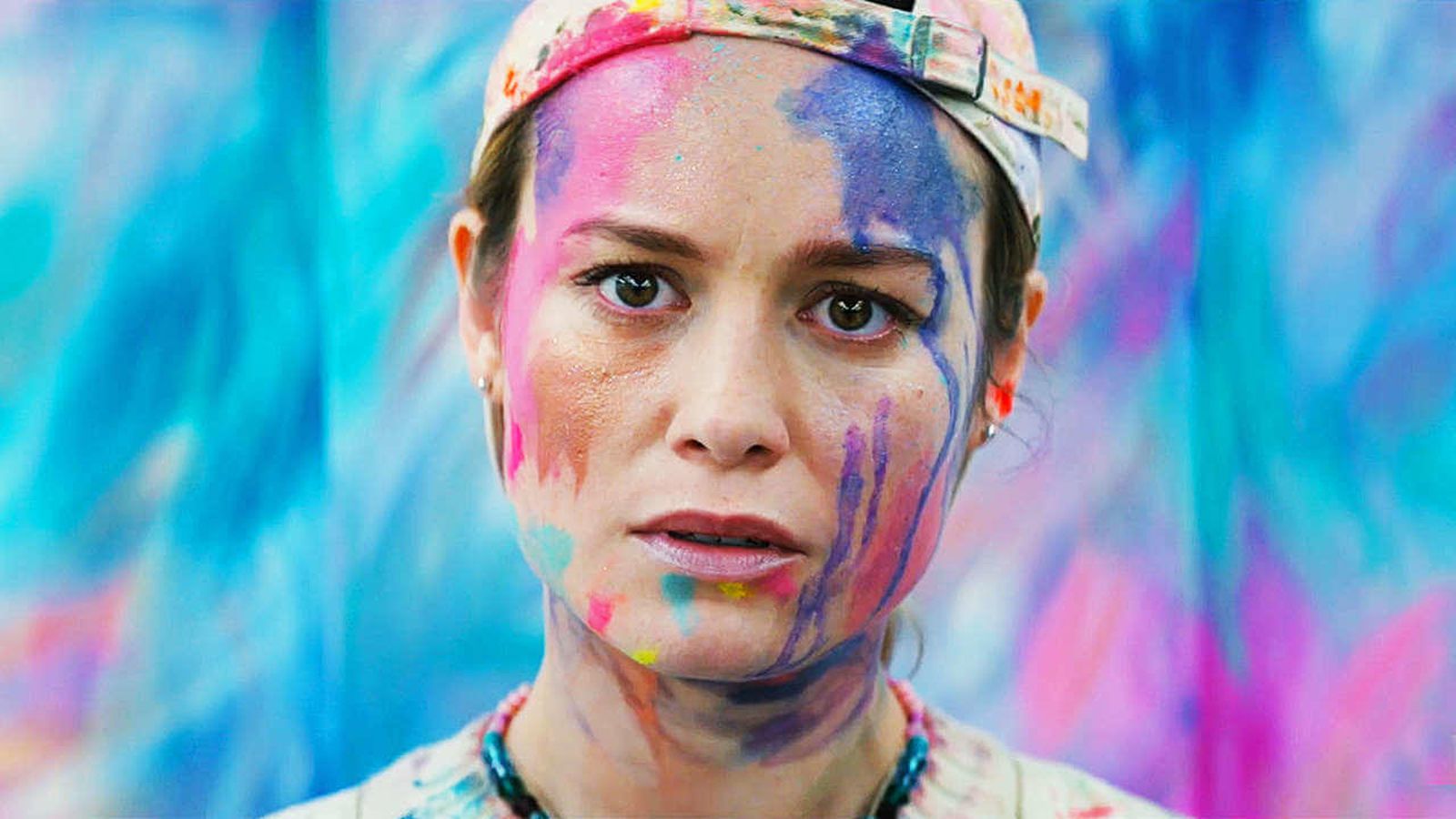 Kit (Larson) is a young woman with a head full of dreams and a thirst for fun. She’s an artist with a unique taste for bright, glitzy colors and sparkles. She literally pours as much glitter as possible on her rainbow-colored works, unapologetically displaying her uncompromising love for all things whimsical. But naturally, most people are put off by her particular brand, either not understanding it or not caring to. It’s a dour and cynical world we live in after all, so Kit’s unironic and joyous forms of expression don’t seem to have a place in it. She fails as an artist, after working her entire life to get there, and has to move back in with her parents (Joan Cusack & Bradley Whitford).

What Larson and writer Samantha McIntyre get so right is the character of Kit herself. Kit is someone struggling to find something to grasp in adulthood, someone who doesn’t want to let go of childhood and the childish things that go with it. She’s a bright and sunny optimist, but she’s not ditzy or naive in any sense. She’s not a Princess Giselle or even a Kimmy Schmidt – Kit is very much still an adult. She curses, gets angry, and very much aware of the way the world works. She’s also not immune to feelings of depression and gloom. After failing art school, she spends her days in a funk, lying on the couch watching cartoons and letting life fly by her. 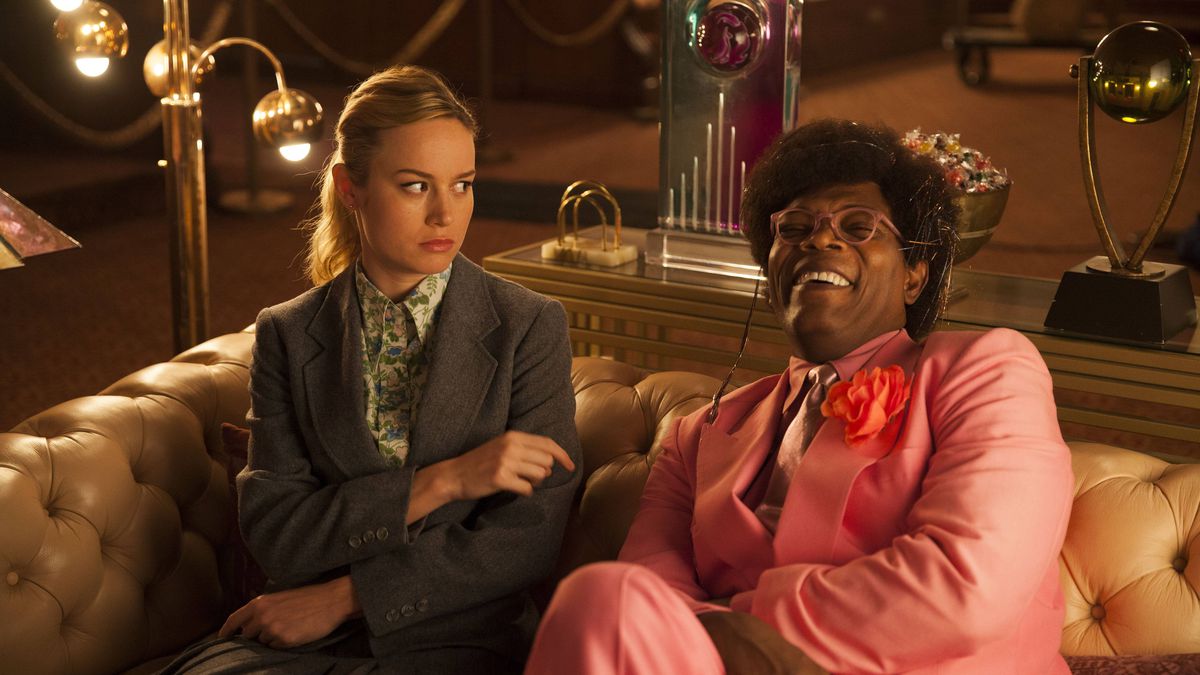 Kit eventually gets off the couch and takes a job with a temp agency, where she once again goes against the kind of expectations one might have about a character like her by being perfectly competent at the job. In a different movie, gags would likely be made involving her not knowing how things such as printers and the like work. Kit is also acutely aware that her boss (played hilariously by Hamish Linklater) and his seemingly innocent interest in her borders on sexual harassment. Put off by the drab atmosphere of the office, Kit takes it upon herself to brighten the place up, spearheading a project to think of a fun way to sell a vacuum, further showing her drive, ambition, and ability to make something positive out of something mundane. In the process, she’s able to inspire some of her fellow coworkers.

Kit receives mysterious letters from The Salesman (Samuel L. Jackson), a flamboyant man who runs “The Store”, which sells “what you need”. The Salesman promises to give Kit a unicorn, something that she’s always dreamed of, but there’s criteria to be met before that dream can become a reality. Besides the obvious (building a stable, stocking up on hay), the young artist needs to have a loving environment ready for the unicorn to move into, meaning she’ll have to work out issues with her parents, her new friend Virgil (Mamoudou Athie), and herself. Cusack and Whitford are the emotional anchor of the film, playing loving and supporting parents that struggle with an emotional and mental disconnect with their daughter. 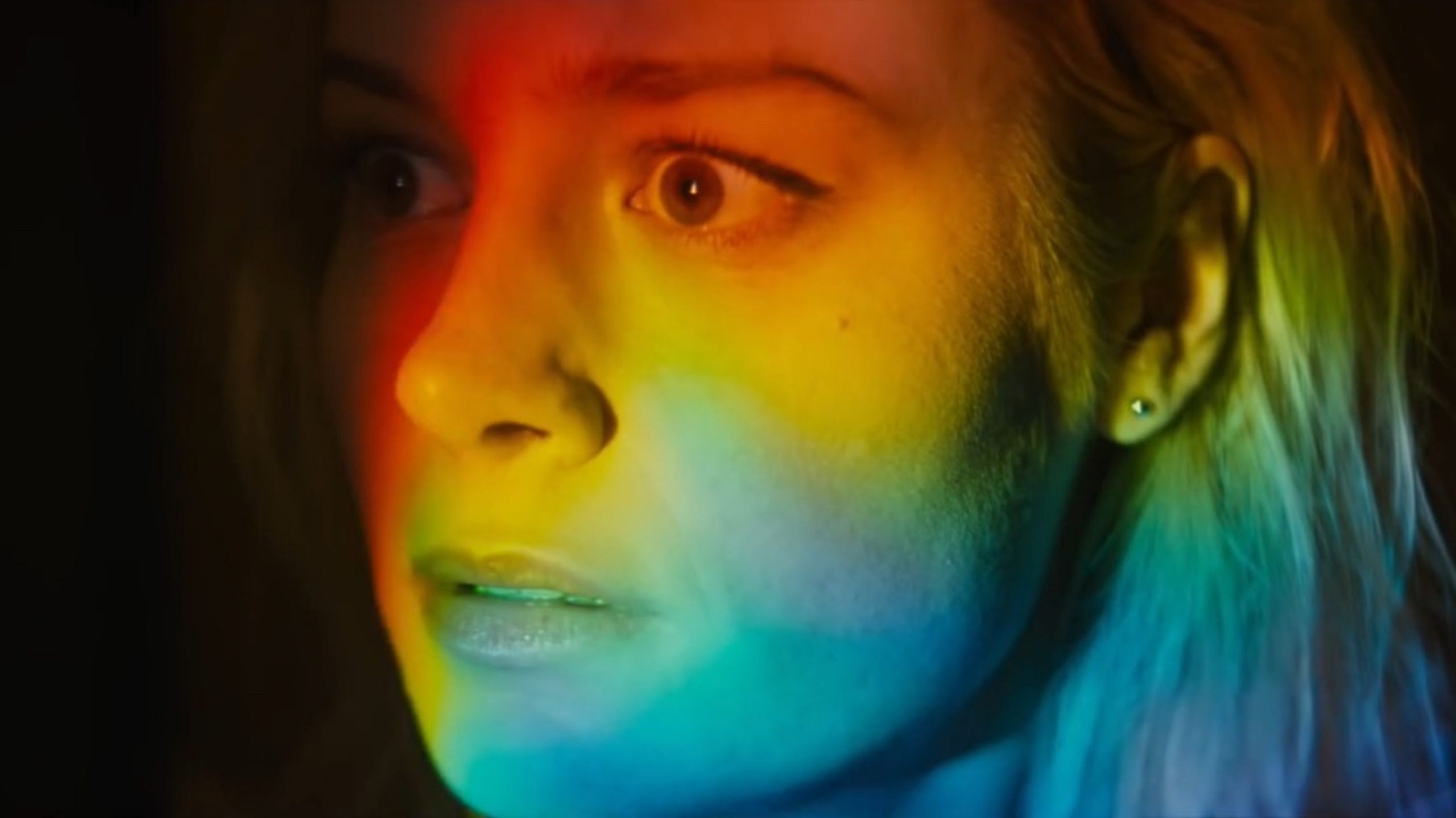 Unicorn Store feels like, whether intentional or not, a sort of love letter to the millennial generation. Failure is something we dread and do our best to avoid, as it can easily break us, in mind, body, and spirit. With our instant access to the going-ons of the entire world at all times, we cling to our sense of childlike wonder and enjoyment, idolizing our time as children and constantly wishing to stay there, to fight age, to not have to face the real world and the chaos and futility of it. This film reaches out as if to say that it understands. Kit learns what’s required to take that leap of faith and fully integrate into the grown up world, but never has to sacrifice her childlike sense of optimism, discovery, and fun.

She doesn’t give up her ideals, but she still has to let certain aspects of her life go. The unicorn can be interpreted in numerous ways, metaphorical or literal. For me, Kit’s unicorn is closest in spirit to Bing Bong from Inside Out, and everything that he represented to Riley. I wanted a bit more out of Larson’s directing, she plays it pretty safe in this film and it never quite settles into a style or tone that’s all her own, but the film’s ending is nearly transcendent of that. A monologue delivered by Larson as she reflects on her life up to this point and what lies ahead is both heartwarming and heartbreaking, and a wonderful reminder of just how great of an actor she really is. 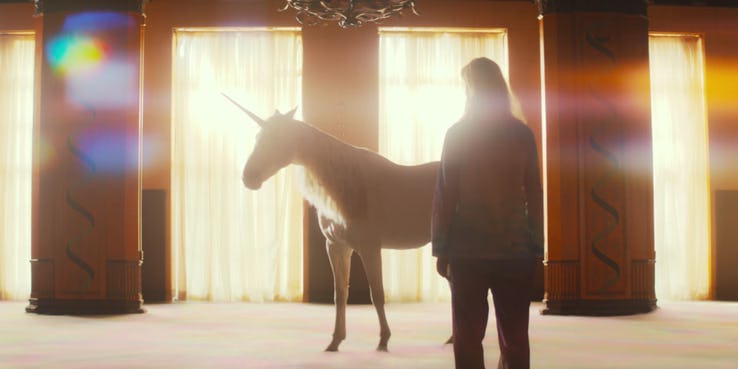 Unicorn Store is a personal story, and it will hit different people in different ways, if it hits them at all. It’s certainly niche, and considerably weird (Jackson is given free reign to act like an even stranger Willy Wonka, and he’s having a blast doing it). But mostly, it’s a film about transition, embracing all that the next stage of life has to offer you while still staying true to who you were before and can still be now. Kit maintains her colorful sense of identity and unashamed cheeriness, but welcomes the new experiences that adulthood has to offer, such as friendships, careers, and even romance. She also learns to accept failure. “The most adult thing you can do is failing in what you really care about.” her mother tells her in one scene. It’s a lesson we can all take to heart.