Home » MIDSOMMAR: The Summer Film Not To Miss (An Analysis of Ari Aster)
Film

MIDSOMMAR: The Summer Film Not To Miss (An Analysis of Ari Aster) 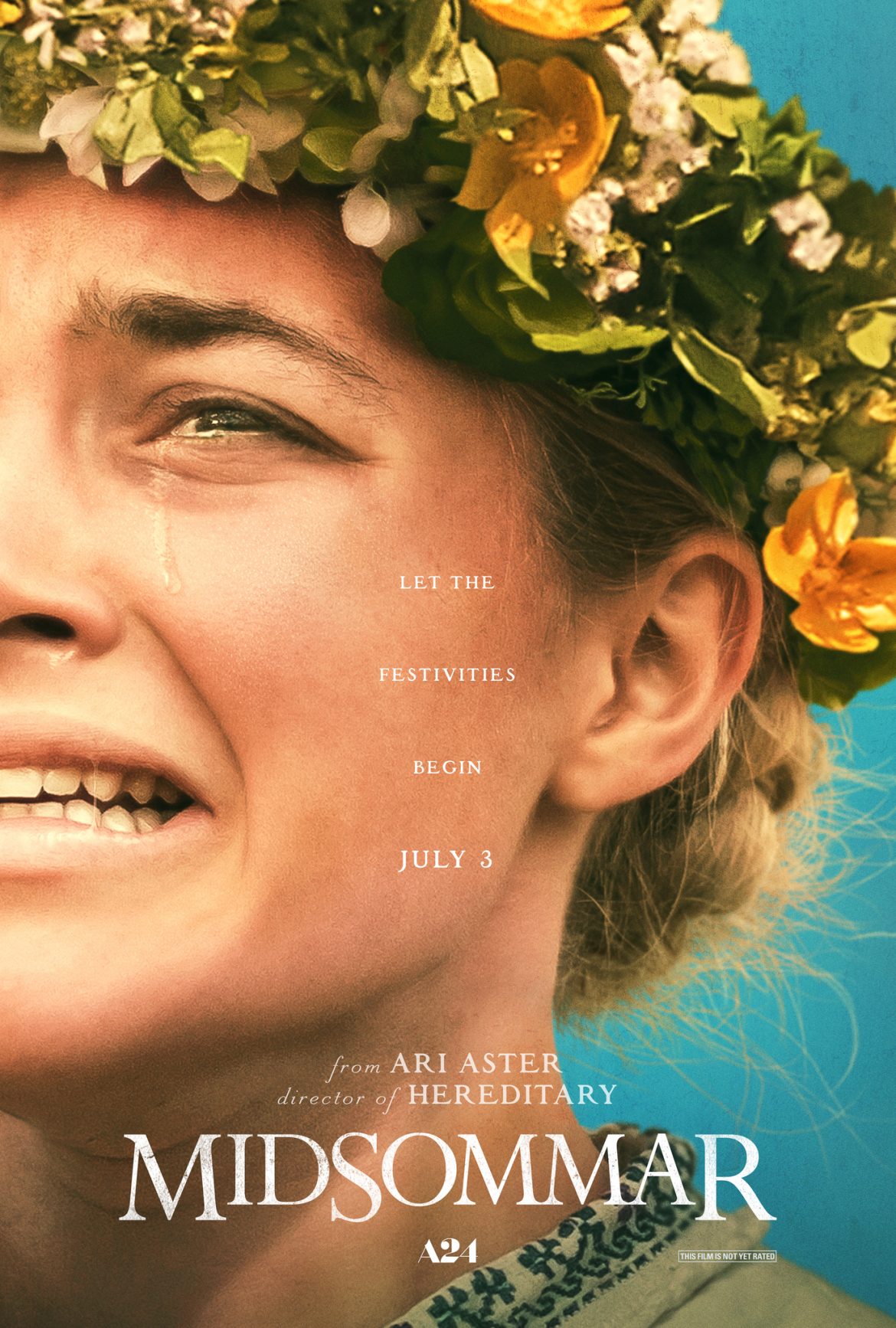 Hereditary (2018) was a smash hit for A24, raking in an impressive $79.4 million and was a critical darling. It debuted at the Sundance Film Festival to enormous buzz, later moving to Sundance London continuing that trail of excitement as the release became imminent. In all of the A24 excitement, the real prize was that audiences were introduced to a master director, Ari Aster.

Aster’s direction molds elements of Hitchcock, Kubrick and Anderson, utilising the camera to create horror and not relying on cliche techniques. His style was revolutionary and refreshing. A24 has a talent for scouting fantastic directors, Aster’s rise reminds of Robert Eggers after A24’s release of The Witch (2015).

Midsommar marks Aster’s second feature film, again home-bred by A24. The trailers reinforce the horror sensibilities presented in 2018’s Hereditary, but slightly differently. Rather than a domestic setting, Midsommar creates a world all too perfect. The visual sharpness of Hereditary can be seen, with the forced use of perspectives – like Peter’s deadpan face as (in close-up) he lay in the aftermath of Charlie’s death. A similar technique is used as Dani lays silent in the Midsommar trailer. Additionally, the Hitchcockian over-head Gods-eye view shot as Dani exudes her grief in the toilet, reminds of the dollhouse perspective of Hereditary’s opening.

Hereditary grips you with real unspeakable horror, the bone-chilling psychological kind. Ari’s approach to Midsommar most certainly falls into psychological horror, with a constant use of imagery and aesthetical motifs within the trailer. There is a significant lack of jump scares, this aspect is what excites me most, as when jumps occur they are with real meaning. Meaning that in Hereditary, terrifies to the very core and just from the trailer I believe that is true of Midsommar.

Ari Aster first came into the spotlight with his short, The Strange Thing About the Johnsons. A meticulous twisted story of family hierarchy, with Aster possessing the uncanny ability to transport viewers into situations of grand discomfort and actual horror (although not a horror film). This, I believe was the beginning of the Independent circuit noticing his talent and masterful eye. This continued into his short, Basically, starring the never-better Rachel Brosnahan. Made as part of his portrait series, Basically is a masterful showcase of his meticulous control and perfection in framing.

Midsommar’s trailers show a range of wide-angle shots, that once more shows Aster’s dedication to placement and composition. But it’s the sense of the uncanny that shines with the peculiarly mesmerising colour grade, that by itself is fascinatingly wonderful and seems to contribute to the aesthetically off feel of this other-worldly festival.

Another key element seen in all of Aster’s films is his performances. There is a strong sense of reality, with the deliverance in a strangely sincere manor, that frankly is a reason why The Johnsons and Hereditary are genuinely horrifying.

Midsommar is set to be released July 3rd, you can get Hereditary on DVD & Blu-Ray now and his shorts are available on Ari Aster’s Square Space page.