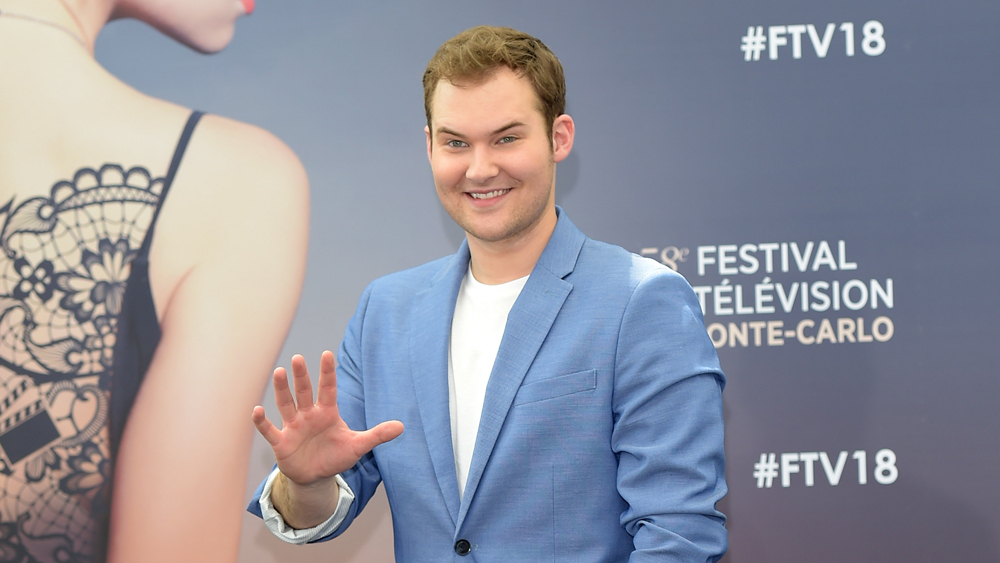 We have learned that Justin Prentice is in early talks to join the cast of Marvel Television and Hulu’s upcoming ‘Ghost Rider’ series. Although it is unknown who Justin will play, sources say it is one of the top contenders to join the series.

Justin Prentice is known for his roles in ‘Preacher’, ‘Awkward.’, ‘Those Who Cant’ and ‘13 Reasons Why’. His character Bryce Walker will be the central focus of the third season of ‘13 Reasons Why’ in a murder mystery scenario.

Details on the ‘Ghost Rider’ series are currently vague however we do know that Ingrid Escajeda will act as showrunner on the series and that Dave Blass will serve as production designer on the series (exclusively reported by us). The series will also see Gabriel Luna reprise his role as Robbie Reyes/Ghost Rider and will debut on Hulu sometime in 2020.

‘Ghost Rider’ will be one of multiple shows that will be apart of Marvel Television and Hulu’s joint banner titled ‘Adventure Into Fear’ that will include ‘Helstrom’, which is currently casting for Damion Helstrom, his sister Satanna and his father The Devil, ‘Glyph’ which is in early development and the team up series ‘Spirits Of Vengeance’.