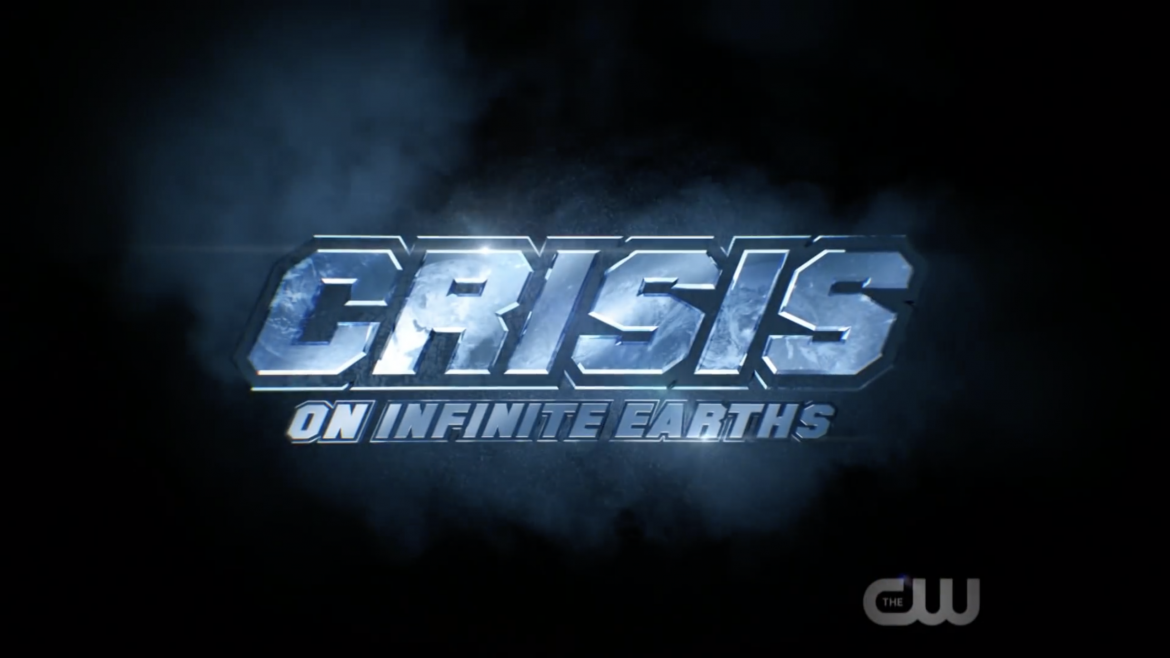 The CW’s current DC Comics Universe started all the way back in 2012 with Arrow, building off the success and groundwork that Smallville left with it’s conclusion in 2011. Whether it be the launch and success of spinoff shows such as The Flash and Legends of Tomorrow, or the big multi-episode crossovers between these shows, the current DC Universe on The CW, or the ‘Arrow-verse’ as fans have called it over the years, has many big milestones and moments along the way to be proud of. Even with all these memorable moments, the 2019-20 Season of DC TV is set to bring us the biggest and devastating of them all with the Crisis on Infinite Earths Event.

When will Crisis on Infinite Earths air?

The 5 episode crossover will serve as the longest crossover in the history of the Arrow-verse, and most would agree that are familiar with the comic storyline, time is needed to let this one play out.

What is Crisis on Infinite Earths about?

Obviously, the Crisis on Infinite Earths event will be based off the event of the same name from the comics written by Marv Wolfman. The story will focus on the evil force known as the Anti-Monitor as he goes throughout the Multiverse destroying various earths. The Monitor, who we saw in the Elseworlds Crossover from last season, will be responsible for attempting to bring this destruction to a halt. Heroes and Villains come together in this event in the comics, and is likely to happen in the TV adaptation based off various setup towards the end of the last season of the shows as well as casting announcements for the event. The event in the comics does end with there no longer being a Multiverse, but just one single earth.

Who is in Crisis on Infinite Earths?

As expected, we will be seeing the characters from the respective shows that will host episodes that are a part of the event. The only show that might have limited characters appearing could be Batwoman, and that is only due to the fact that it is their first season. Luke Fox (Camrus Johnson) might be the only character outside of Kate Kane/Batwoman (Ruby Rose) that we see a decent amount of. Outside of the characters from the respective shows, we should expect to see different versions of their characters from throughout the Multiverse. Tom Cavanagh has already been confirmed to reprise his role as Eobard Thawne/Reverse Flash, as well as taking on the role of Pariah, an important role in the story from the comics.

What to watch to prepare for the Crisis?

There are 7 Seasons of Arrow, 5 Seasons of The Flash and 4 Seasons of both Supergirl and Legends of Tomorrow. That’s a lot of Television, too much to watch in the short time we have until the commencement of the Crisis event. If you do have some time on your hands, watching the most recent seasons of Arrow, Supergirl and The Flash should have you prepared for what is to come. However, if you are strapped for time, simply watching the Elseworlds Crossover from last season should get you prepared enough. Elseworlds is only 3 episodes and showcases The Monitor and his aim, the introduction of Kate Kane/Batwoman as well as the setup for Crisis on Infinite Earths towards the end. Leading up to Crisis though in the coming months, it would be advised to tune into the new seasons for all the shows involved in the event, especially Arrow as their 8th and Final Season will serve as a sort of “Road to Crisis” storyline. The premiere dates for the shows involved are:

Crisis on Infinite Earths is shaping up to be the biggest thing that the Arrow-verse has had to offer, as well as a love letter to the fans, which is highlighted by what has been teased as well as already announced. I will be watching, and so should you!

‘Stargirl’ Mid-Season 1 Review – Striding to the...