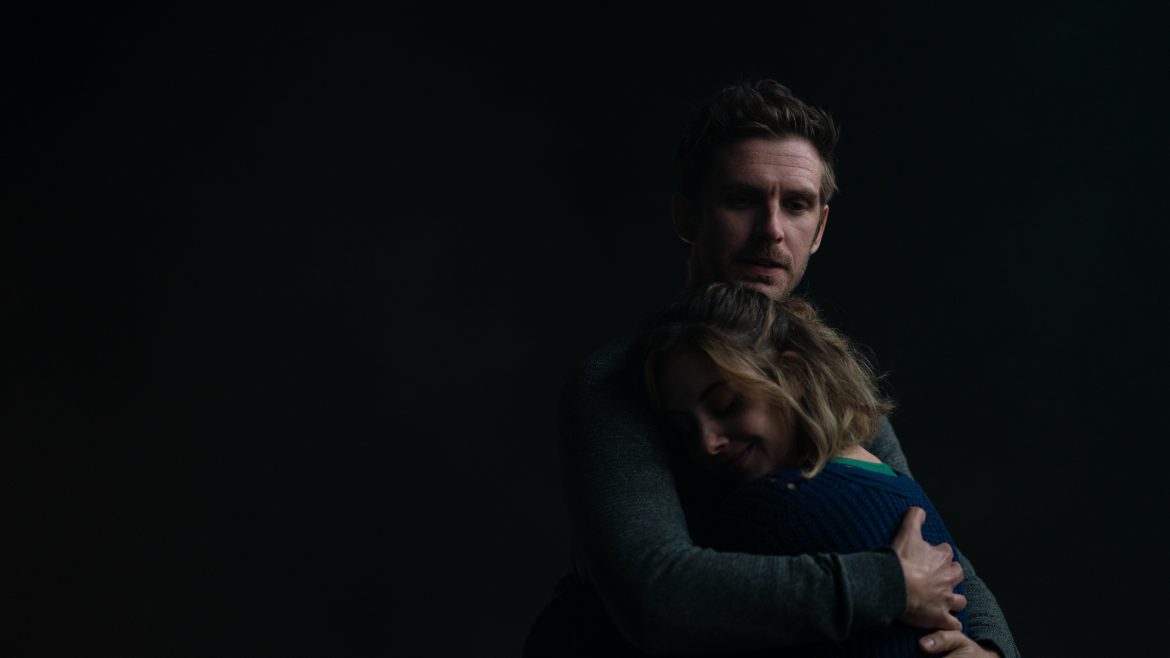 I won’t be in a rush to book an AirBNB anytime soon.

Dave Franco’s feature directorial debut, The Rental, revolves around two couples on an AirBNB weekend getaway who find hidden cameras and suspect they are being spied on. Setting the narrative in a secluded coastal town really helps to establish tension and a sinister atmosphere, especially as the fog slowly rolls in during the night while the characters become trapped both physically and emotionally.

Lead by the small ensemble of Dan Stevens, Alison Brie, Sheila Vand, and Jeremy Allen White. Part of the narrative includes political commentary where Vand’s character is discriminated against for being Middle Eastern. This is very welcomed discourse and a very important conversation to be had that is rarely ever discussed in western film. The idea that Vand’s character could be in danger simply due to her identity is a strong vehicle for suspense in The Rental‘s first act, which is why it’s so disappointing that this whole part of the narrative is then pushed aside and replaced by relationship drama.

All four actors give good performances despite the dialogue being a bit awkward and clunky at times. It isn’t hard to become rather invested in these characters and their complicated relationships with each other. The third act is where the best performances are given, especially by Dan Stevens as his world begins crumbling before his eyes. A lot of the leads’ actions can be quite predictable, but as the stakes get higher and their relationships are at risk, you sit on the edge of your seat awaiting what comes next.

Dave Franco’s directorial debut is strong and offers a promising future. As an actor himself, he is able to direct in a way that elevates the performances as very naturalistic. At times there are issues with pacing – the narrative can progress too slowly and cost the tension that had built beforehand to fade away. As Franco also co-wrote the script, it’s clear that he had a coherent vision as the stylistic choices are consistent and allow the film to be visually pleasing.

Personally, I’m not typically a fan of what would be considered ‘horror’ with cheap jump scares and over the top gore. The Rental manages to avoid these faulty tropes as the fear that is invoked is psychological and makes you question how frightening human behavior can be. If you’re going into this film with the desire to see an abundance of blood, guts, and jump scares, The Rental may not be for you. This is actually a really great film within the category of psychological thrillers. The final act stays with you for quite a while, leading you to question how this could very well be a set of realistic occurrences.

The film’s ending originally had felt quite anti-climatic before I realized this feeling stemmed from great intrigue in a specific thread established at the very end. This story could very well expand beyond this film and go so much further into what would give a human motivation to commit these acts. There is a lot of potential and although I wish it was explored more in The Rental, it has ensured that if another film was to be made I would definitely want to dive deeper into the antagonist who is ultimately the center of the whole narrative.

The Rental is out in select theaters and VOD July 24!

Check out our interviews with star Sheila Vand and director/writer Dave Franco!