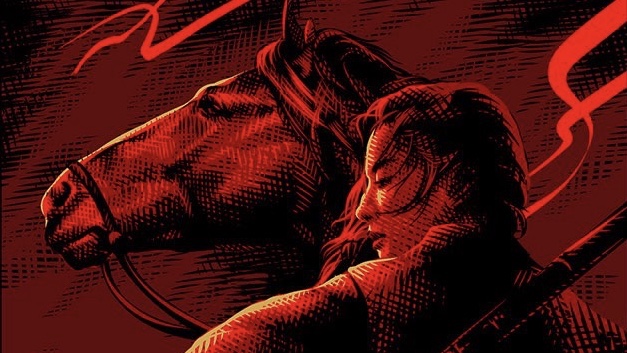 September is a key month for Disney+. There are some originals premiering and ending on the streamer, but it also marks the debut of Disney’s live-action Mulan, directed by Niki Caro. The film was originally set to release in theaters on March 27, 2020 before being removed from the release calendar due to the COVID-19 pandemic.

After multiple delays, Disney ultimately decided to cancel the film’s theatrical release in the US, and is releasing the film on the service on September 4 for a one-time fee of $29.99, through what it calls Disney+ Premier Access. The film will still release theatrically in countries where theaters have reopened along with countries that don’t have Disney+. Mulan will then be available to all Disney+ subscribers on December 4, 2020 for no extra cost. The response to this release strategy could set a precedent for the way movies are released on Disney+ and in theaters – this could very well change the course of the theater vs. streaming debate.

Other original content coming to Disney+ includes Earth to Ned, a new talk show produced by The Jim Henson Company. Hosted by Ned, the blue alien and his lieutenant Cornelius were sent to Earth to plan an invasion but instead become obsessed with pop culture and start a talk show. The pair will interview real-life celebrities such as Jenny Slate, Eli Roth and Reggie Watts.

Becoming is a new docu-series that chronicles the inspirational life stories of world-class entertainers, musicians, and athletes. And Muppets Now, the Muppets’ first “unscripted” series, will be airing its season finale. Those looking for romcoms will be able to stream Never Been Kissed and Bend It Like Beckham and Marvel fans will be able to stream The Wolverine, adding to Disney+’s roster of Fox movies.

Check out the full list of movies and shows coming to Disney+ in September 2020 and our recommendations below. See what’s also joining Netflix, Hulu, and HBO Max this month!

Christopher Robin has grown up and lost his way. Now with a family of his own, Christopher receives an unexpected visit from his old childhood pal, Winnie-the-Pooh. Through helping Pooh embark on a journey to find his friends in the Hundred Acre Wood, Christopher rediscovers the joy of life. Thoughtful and heartwarming, Christopher Robin reminds us that it’s all about the little things.

In a sea of live-action Disney remakes with mixed reception, Kenneth Branagh’s Cinderella is generally considered one of the better remakes, if not the best. After her father unexpectedly dies, young Ella (Lily James) finds herself at the mercy of her wicked stepmother Lady Tremaine (Cate Blanchett) and her scheming stepsisters. You know the rest. Richard Madden plays Prince Kit and Helena Bonham Carter plays the Fairy Godmother. With charm to spare, Cinderella proves not all of Disney’s remakes are completely soulless.

I know what you’re thinking, it’s not even October yet. If this short dropped in October I’d recommend it then but it’s being released in September so I’m doing it now. After Donald plays a Halloween prank on his nephews Huey, Dewey and Louie, the three team-up with a witch and her broom to teach him a lesson about ‘tricks and treats.’ A cute, fun little short that’s sure to get you into a spooky mood.

Check out what’s also coming to the following streaming services throughout September: