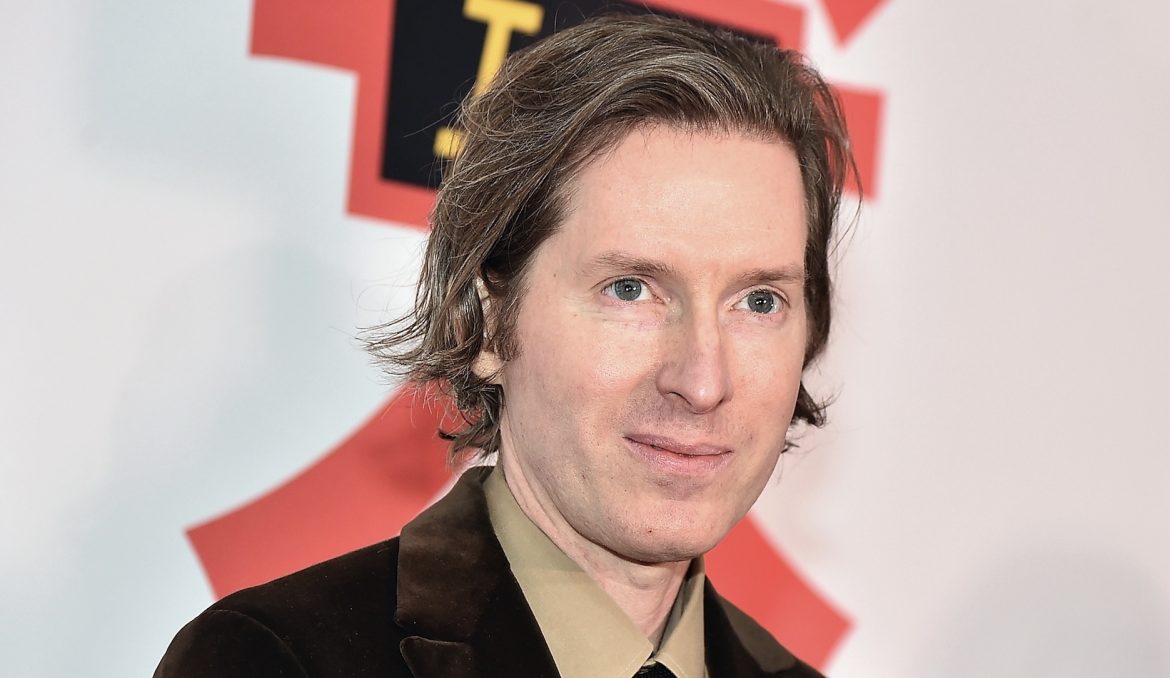 We have learned that Wes Anderson is set to write, direct, and produce a new feature film, which is intended to begin filming in March 2021. Casting has already begun to fill out the lead roles. Plot details are currently unknown other than a romance story being at the centre. One source has confirmed that it will be a live-action project rather than stop motion animation such as Isle of Dogs or Fantastic Mr. Fox (however one hinted that it may include multiple stop motion animated scenes).

Wes Anderson’s next film will be The French Dispatch, which follows the staff of a European publication who decide to publish a memorial edition highlighting the three best stories from the last decade: an artist sentenced to life imprisonment, student riots, and a kidnapping resolved by a chef. The all-star cast of The French Dispatch includes Benicio del Toro, Timothée Chalamet, Saoirse Ronan, Willem Dafoe, Adrien Brody, Tilda Swinton, Léa Seydoux, Frances McDormand, Jeffrey Wright, Edward Norton, Bill Murray, and Owen Wilson. The film was originally intended to have its world premiere at the Cannes Film Festival to later get a wide release on July 24, 2020. However, due to the COVID-19 pandemic, the film was delayed to October 16, 2020 before being delayed indefinitely.

In the likely situation that The French Dispatch is delayed to 2021, there is the possibility of back-to-back Wes Anderson films in 2021 and 2022. The French Dispatch was originally expected to be a strong Oscars contender for 2021 but with COVID-19 delaying the film’s release, it is unknown whether the film will be aiming to enter this year’s awards season. However, given that Searchlight Pictures is already seeing major awards buzz with Chloé Zhao’s Nomadland, it is likely smarter for the studio to fully push that film for this awards season rather than beginning a new campaign for The French Dispatch. This is especially apparent as Nomadland won both the Golden Lion at the Venice Film Festival and the People’s Choice at TIFF, the first film to do so in history. Recent Golden Lion winners include Joker and Roma while recent People’s Choice winners include Jojo Rabbit and Green Book.

Our recent update on Noah Baumbach’s next film!