‘The Witches’ Review – Spectacle with Only a Sprinkle of Substance 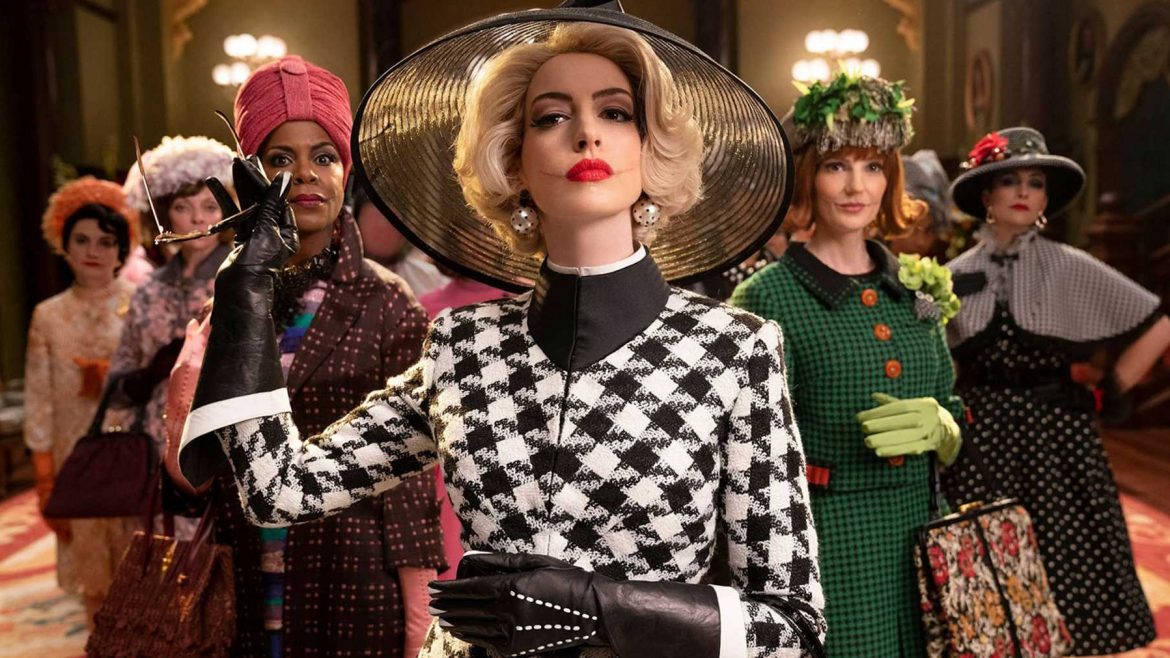 As far as unexpected 2020 surprises go, Warner Bros’ decision to drop The Witches a year early onto HBO Max is not an unwelcome one. From director Robert Zemeckis (Back to the Future, Who Framed Roger Rabbit, The Polar Express), the film is an adaptation of a novel by the same name from famous author Roald Dahl, responsible for beloved stories such as Charlie and the Chocolate Factory, Matilda, and The BFG. His novels blend the heartfelt and the dark with the nonsensical, resulting in a unique blend all his own.

The Witches is no different. The film tells the story of a young boy, Charlie Hansen, who goes to live with his grandmother, Agatha Hansen, after the death of his parents in an unfortunate car accident. While living with her, she tells him stories of her experiences with the supernatural, witches who are demons who hate children. After his own encounter with a witch, him and his grandmother flee to a nice resort where she doubts they will run across any witches. Unbeknownst to her, that is actually where the witches are convening to unveil and implement the Grand High Witch’s master plot to turn all the children of the world into mice by giving them magical candy so that they can be properly exterminated.

The movie makes a few key changes from the novel, but perhaps the largest one is that the narrator, Charlie, is a black boy living in Alabama. The narrative then tries to introduce the idea of class privilege and race relations when Agatha claims that witches only prey on the poor and wouldn’t bother rich white people, which is why she and Charlie visit the resort. This is puzzling because witches are at the resort and one of the very first people they turn into a mouse is a rich white boy. Especially when considering that the original novel has received criticisms for being anti-semitic in the stereotypes assigned to witches, it isn’t a good idea to introduce such a serious issue into a children’s film without considering the full implications of having said witches represent an oppressive class. Unlike Charlie and the Chocolate Factory, this particular story doesn’t lend itself to a discussion of class privilege, but there are still ways of incorporating diversity into the film without themes that don’t reinforce the narrative.

The theme of the movie is adapting and overcoming change through love for another. The Witches starts off strong with this notion and it is revisited in the end, but through the middle of the film when the action begins, its heart gets a bit muddied. Anne Hathaway is clearly having fun in her role as the Grand High Witch, but so much of the plot already relies on the nonsensical that the overdramatized performance does not enhance the portrayal, but acts against the cohesive feeling of the film. There is a certain amount of spectacle to The Witches, this need to make things feel grand and over-the-top. The actions are already campy, so pushing the performances beyond that limit begins to pull the viewer out instead of making the situations feel genuine. The special effects as well push this boundary between bringing things to life and creating something entertaining solely because it is big and bright. The balancing act through the middle between the extravaganza and the palpable work against each other when the two sides should be cooperating.

The film shines in the more somber moments. The thread that holds it all together is Octavia Spencer’s performance as Agatha Hansen. Spencer is the comforting and caring presence that connects the audience to the events in the story and she embodies the role perfectly. The pacing is fast enough where it keeps the viewer entertained and includes enough childish horror and comedy to be enjoyable. The Witches is a fun romp, but not anything special.