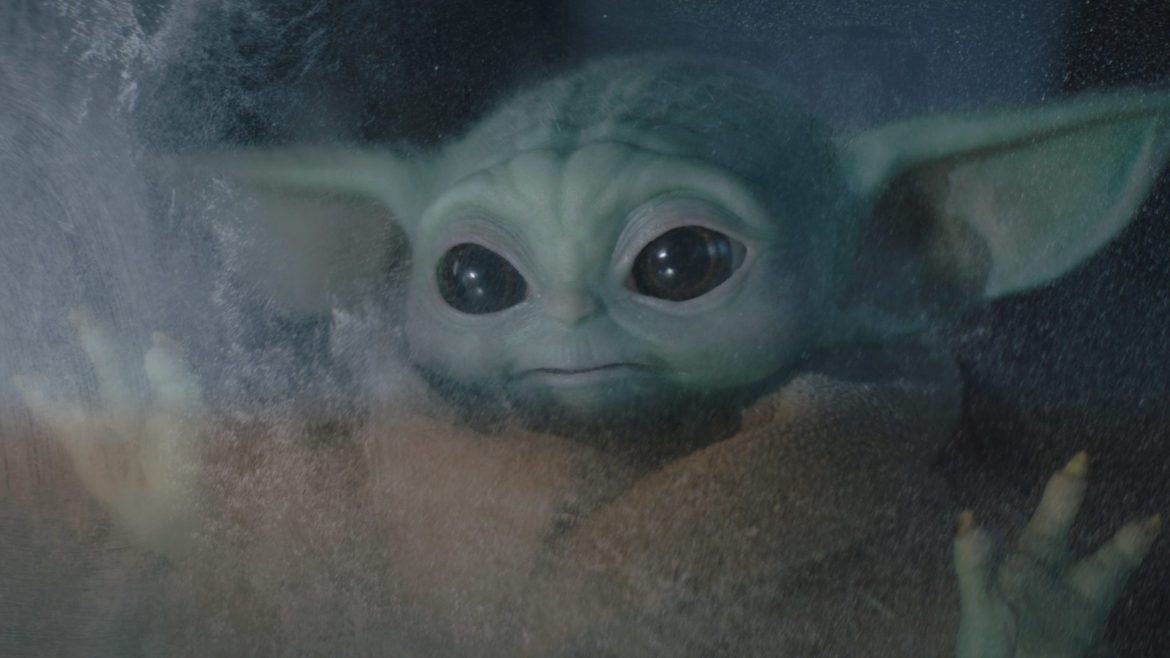 Since Chapters 4-6 of season one, there has been a real worry from fans that The Mandalorian would be more akin to a show that is mostly filler with little story. Even though season two has already taken strides to disprove that, people still worry about whether or not the greater narrative will progress more quickly in some episodes than with others. Having said all this, Chapter 10, subtitled The Passenger, is a new and interesting case for the kind of episodes we have come to see from the Disney+ series.

In his Star Wars debut, director Peyton Reed picks up directly where Chapter 9 left off, with our titular character looking for new leads on where to find more Mandalorians that could be of aid in his quest to find the Child’s home and heritage. But naturally, the father and son duo get more than they bargain for. However, it’s more interesting this time around because it’s not of the typical space dogfights we are accustomed to.

Story-wise, The Passenger is about as progressive with the narrative as the premiere, if not more. Though it’s not as action-packed in the same way with the Krayt Dragon, it shoots for different targets and hits a good number of them. And unlike the mid-season episodes we have seen thus far, this seems to actually be carrying over into the succeeding chapters.

Those familiar with Reed’s directorial efforts in the Marvel Cinematic Universe are in for something similar, but with a twist that will likely surprise many. There is a lot of emphasis on the comedy this time around, which is mainly presented through the father-son dynamic between Dyn Djarin and Baby Yoda. Especially Baby Yoda. While obviously it has been a recurring theme throughout the series, it’s very present here in a much more real and wholesome way.

The episode itself is very akin to Chapter 4, Sanctuary, in how it deals with its threats, side characters, and naturally, Baby Yoda. You could mistake it as a successor to the Bryce Dallas Howard directed episode, for it definitely has that vibe. But there are key differences that make it unique as it takes a surprisingly sinister turn. The Passenger does a lot to show that the galaxy is massive, and that warlords and Sith lords aren’t the only scary things in it.

Production-wise, the show continues to be stellar. Ludwig Göransson’s score shines yet again and Jon Favreau’s writing is just as smart. The visuals here are especially cool; while the first half makes the world seem big, the latter makes it smaller in an almost claustrophobic way that the franchise hasn’t really done. It’s refreshing and actually pushes the envelope more than some may give it credit for. Whether this episode is loved or not, Peyton Reed is very comfortable in the director’s chair for more than just small scale superhero films.

Chapter 10 may not turn out popular with everyone, as it does retain the episodic nature that the series is known for and could come across as kind of pointless at some points since we don’t know the full scale of what’s been presented to the audience. Despite this, the show definitely seems to be pushing for more than just single episodic tales. It finds a balance of humor and distress that fits just right with the genre play of The Mandalorian. If season one was like A New Hope, then season two is shaping up to be very tonally reminiscent of The Empire Strikes Back.