New Arrivals for Netflix May 2021 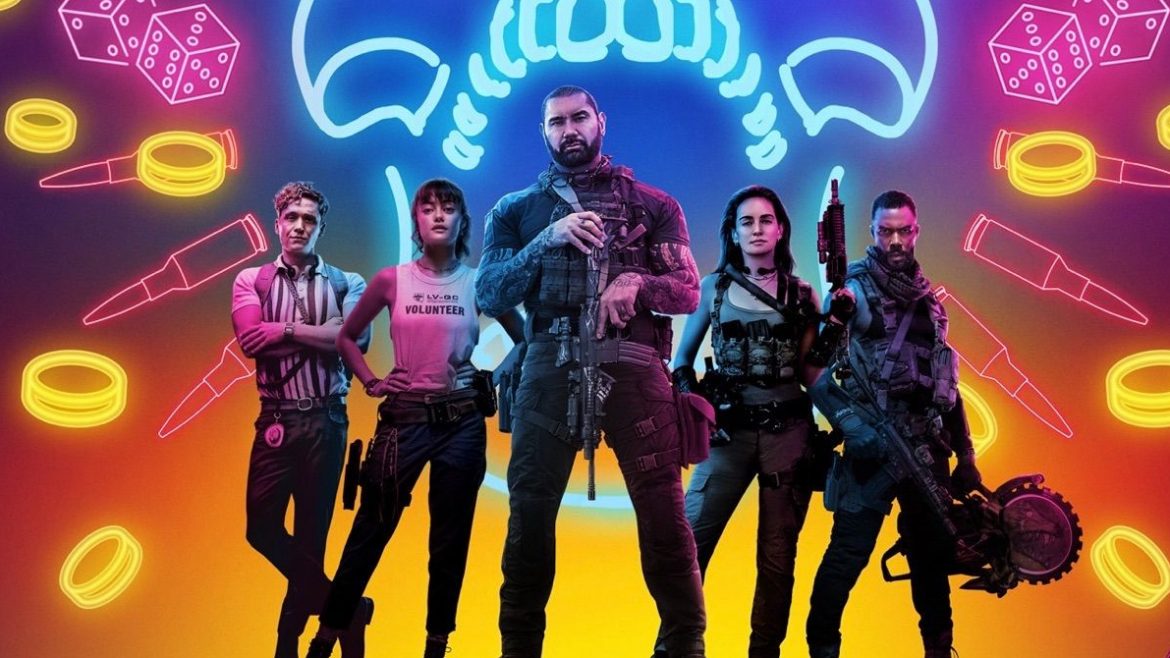 A fresh wave of highly-anticipated films and TV hits Netflix this May, some even unsuspecting with plenty of potential. Hot off the heels of his Justice League cut, Zack Snyder continues his comeback by dropping a new apocalyptic zombie thriller starring Dave Bautista. On the note of Zombies, Zombieland is returning to the platform alongside other fan-favorites. More specifically, the Back to the Future trilogy once again becomes available.

Additionally, May sees the return of many beloved Netflix originals, including part two of Lucifer‘s fifth season, season three of Michael Douglas’s The Kominsky Method, and a second volume of the critically-acclaimed animated anthology Love, Death + Robots. Last but not least, fans will be seeing a biographical series about American fashion designer Halston, with Ewan McGregor in the titular role.

With a huge variety of choices, check out more of our recommendations below along with everything coming to and leaving Netflix in May. Check out what to watch on HBO Max and Disney+ this month as well!

Army of the Dead

Director Zack Snyder goes back to his zombie action/thriller roots in the new Netflix original, Army of the Dead. In the not too distant future, a group of mercenaries venture into a quarantined zone overtaken by advanced zombies in Las Vegas. Starring Dave Bautista, Hiroyuki Sanada, Omari Hardwick, Huma Qureshi, Ella Purnell, and more!

Army of the Dead premieres on Netflix May 21!

The Woman in the Window

An adaptation of the book by the same name, The Woman in the Window features a stacked cast behind the lead in Amy Adams. Julianne Moore, Anthony Mackie, and Wyatt Russell to name a few. Anna Fox (Adams) is an agoraphobe who witnesses something she shouldn’t have when keeping tabs on a neighboring family. After endless waves of delays due to the pandemic, director Joe Wright’s latest finally becomes available from the comfort of home.

The Woman in the Window arrives on Netflix May 14!

Originally premiering at Sundance back in 2018, Monster has finally found a home on Netflix. The film follows Steve Harmon, an honor student whose world comes crashing down when he’s charged with felony murder. Featuring yet another stellar cast with the likes of Kevin Harrison Jr, John David Washington, A$AP Rocky, and Jeffery Wright, this is a must-watch for the month.

Monster debuts on Netflix May 7!

Love, Death + Robots is back following the success of it’s first edition. The animated anthology series features tales that explore alternate histories and lives for robots in a post-apocalyptic city. The show comes from Deadpool and Terminator: Dark Fate director Tim Miller.

Framing John DeLorean
The Sons of Sam: A Descent Into Darkness

Dance of the Forty One
Oxygen
The Upshaws

Ferry Halston
Haunted: Season 3
I Am All Girls
Jungle Beat: The Movie
Love, Death & Robots: Volume 2
Move to Heaven
The Strange House
The Woman in the Window

Hating Peter Tatchell
Special: Season 2
Spy Kids: All The Time In The World

Leaving Netflix in May

There’s a diverse assortment of titles leaving Netflix this month. From Adam Sandler comedies to other raunchy titles, plenty will be missed. Though if one wanted to catch up on previous Oscar nominees before the end of May, then War Horse, Brokeback Mountain, and My Week with Marilyn are the go-tos.

The Chosen Ones
House at the End of the Street

American Crime: Seasons 1-3
My Week with Marilyn
The One I Love

Check out what’s also coming to the following streaming services throughout May 2021: