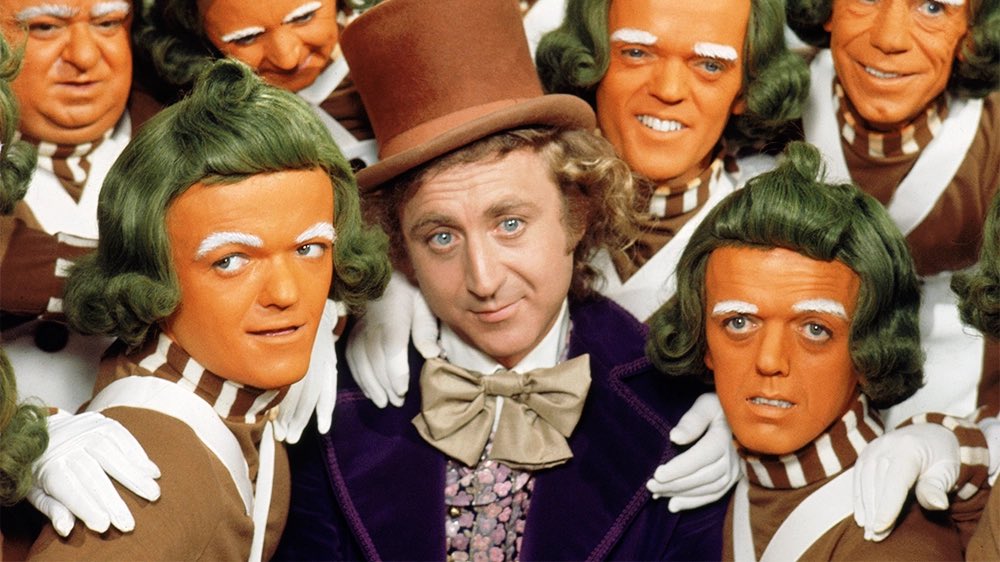 UPDATE – 06/14/21: According to our sources, Wonka will be a musical origin story set in mid-19th century England during the Industrial Revolution, where Willy is said to be a man who sees color within the gray of a deary England. Filming is eyed to begin in September.

Original Report: We have learned that Nathan Crowley will serve as the production designer on Paul King’s live-action Wonka origin movie.

Coming from the highly-acclaimed Paddington director, Paul King has also co-written the script alongside Simon Farnaby, who worked on Paddington 2. The film is produced by David Heyman under the Heyman Films production banner, which produced the Paddington films as well as every entry in the Harry Potter franchise.

Timothée Chalamet has recently been announced to be taking on the lead role of Willy Wonka, after a lengthy casting process that, according to Collider, also included Warner Bros looking at Tom Holland as a potential option to play the iconic character.

The role is said to have attracted Timothée Chalamet partially due to how he will finally be able to show some of his singing and dancing skills, as the film is set to include multiple musical sequences. Chalamet is currently filming alongside Taylor Russell in his second film for Luca Guadagnino titled Bones and All. The story follows a girl who searches for her father in order to understand why she has the urge to kill and eat the people that love her.

Chalamet has a big year of film releases coming up, including a supporting role in Wes Anderson’s highly anticipated The French Dispatch. The film is set to have its world premiere at the Cannes Film Festival in July, also appearing at the New York Film Festival, before having a full theatrical release on October 22. He will also star in Denis Villeneuve’s Dune later this year, in the lead role opposite other big names such as Oscar Isaac, Zendaya, Rebecca Ferguson, Josh Brolin, and Jason Momoa, with the sci-fi epic releasing on October 1 in theaters and on HBO Max.

Most recently, Nathan Crowley stepped into the world of animation, having served as production designer alongside Aurélien Predal on Ron’s Gone Wrong, an animated feature from Locksmith Animation and 20th Century Studios. The film follows the story of Barney, an awkward middle-schooler and Ron, his new walking, talking, digitally-connected device. Ron’s malfunctions set against the backdrop of the social media age launch them on a journey to learn about true friendship. The film has experienced multiple release date delays, due to the Disney/Fox merger in 2019 and the ongoing pandemic.

Nathan Crowley’s hiring proves that Warner Bros will be pumping a sizeable budget into Wonka, which is supported by the addition of Tom Brown as supervising art director, who has recently worked on Dune, Venom: Let There Be Carnage and Bloodshot.