Netflix Geeked Week – Everything You Need to Know from Day 1 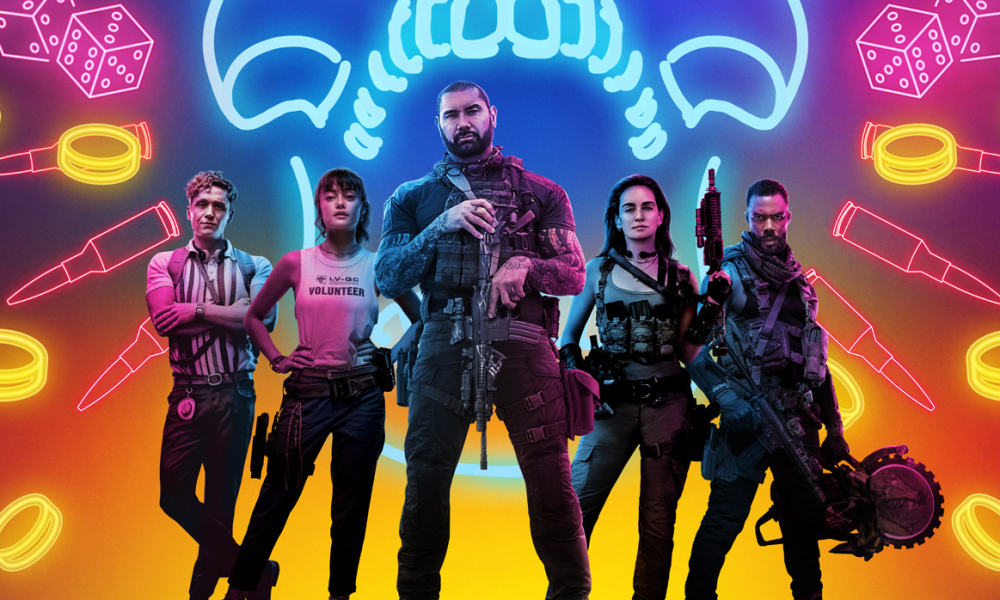 Netflix will this week be live-streaming their inaugural Geeked Week, bringing news and first looks at various projects just around the corner. The five-day event follows the smash success of DC’s Fandome and will be running from June 7 to June 11. We’ll be covering its entirety live, both on Twitter and with daily coverage right here on DiscussingFilm!

Each day will have a different theme, with the first being the day of Film and Spectacle. With each theme being vastly different from one another, this week will absolutely feature a stacked series of reveals and surprises from various projects. With new information expected on hit shows such as The Witcher and Umbrella Academy, as well as Neil Gaiman’s hotly-anticipated The Sandman, Geeked Week is shaping up to be an unmissable event. Without further ado, here were today’s announcements.

The first Netflix project to receive news from Geeked Week is the popular television adaption of Shadow of Bone, which debuted to major critical acclaim just this April.

Netflix has officially announced that the series has been renewed for a second season. While a production start and release date are currently unknown, Netflix suggests that new casting announcements for the second season are coming in the forseeable future.

They have also revealed that Shadow & Bone was watched by an impressive 55 million member households in its first 28 days, making it one of Netflix’s biggest original shows.

The event has also featured several trailers for upcoming Netflix projects, alongside some confirmed release dates.

The first to be revealed was Blood Red Sky. The upcoming Action-thriller is set to be released this July, and the first teaser for the film can be seen below. It follows a woman with a mysterious illness, forced into action when her plane is hijacked by terrorists.

This was followed by the first trailer for Jean-Claude Van Damme’s new French action film, The Last Mercenary. Born from the mold of John Wick and Taken, it features a secretive ex-special-agent taking up arms one more time to protect his family. A release date is still on the way.

Further, Jason Momoa’s Sweet Girl was revealed to be coming out this August 20. The R-Rated film features Dora and the Lost City of Gold‘s Isabela Merced as Momoa’s daughter, whom he must protect while going on a quest for vengeance following the death of his wife.

The final project showcased was Kate starring none other than Mary Elizabeth Winstead. Bookending the overarching theme of vengeance, she plays a female assassin who has only 24 hours to get revenge against those that killed her, before she dies. Featuring the tagline, “I’m Kate, and they’re gonna know I was here” the film is set to release this September 20.