Tom Hiddleston on How ‘Loki’ Breaks Down the God of Mischief 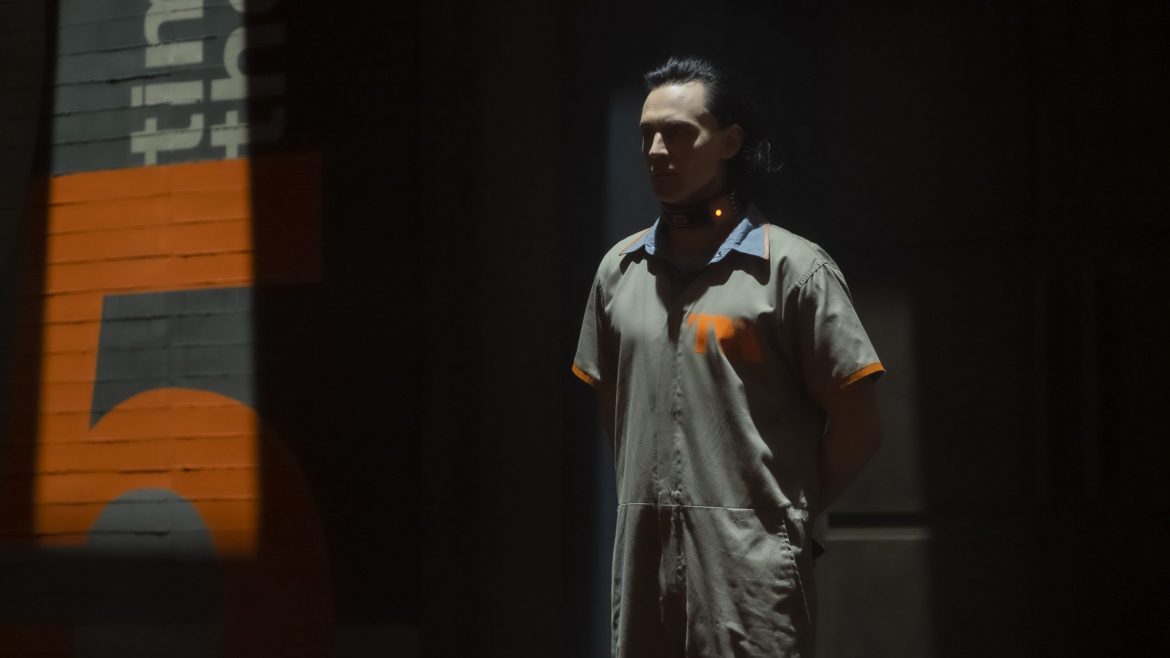 When a show focusing on Loki was first announced, it was clear that audiences would get a deeper look into the God of Mischief’s mind, though how that would play out remained a mystery. Since that first announcement, it’s been revealed that Loki would be involved with the TVA, an organization of “time-keepers” who ensure that the timeline remains in order. This new setting, as well as Loki’s powers being restricted, allows the creators of Marvel’s latest Disney+ series to explore how the character adapts to such a unique and alien setting.

“I think because of Loki’s complexity maybe [that] every time he’s in a new dynamics, new stuff emerges,” star Tom Hiddleston explained at the global press conference for the show. “What makes Loki Loki? And, is he capable of growth? Is he capable of change? And do his experiences within the TVA give him any insight into who he might be? This mercurial shapeshifter who never presents the same exterior twice.”

Additionally, it’s used a frame through which Loki’s inner workings can be explored, as Hiddleston describes. “Loki is stripped of everything that’s familiar to him. Thor is not close by. Asgard seems some distance away. He’s stripped of his status and his power. And, if you take all those things that Loki has used to identify himself over the last six movies, what remains of Loki? Who is he within or outside all of those things? And I think those questions became, for all of us, really fascinating to ask.”

Loki is a return to the role for Tom Hiddleston, but it isn’t the same version he’d played before, and new sides of the old iteration of the famed Marvel villain are being explored. “I just love playing the character, I always have, I feel so fortunate that I’m still here and that there are still new aspects to the character every time that I learn about. I think he’s a character of huge range.”

Hiddleston teases that further exploration of things previously taken for granted will be done throughout the show. “There was a question of when does Loki wear the horns? Why does he wear them? Is it a ceremonial thing? Or are they somehow an extension of some emotional intention that he’s particularly malevolent at those times?” He finishes with an age-old nod to the viewers, “All will become clear in time.”

Read Next: Kevin Feige on Forming the Time Periods of ‘Loki’