Home » ‘What If…?’ Head Writer Explains How Marvel Zombies Came To Be
TV

‘What If…?’ Head Writer Explains How Marvel Zombies Came To Be 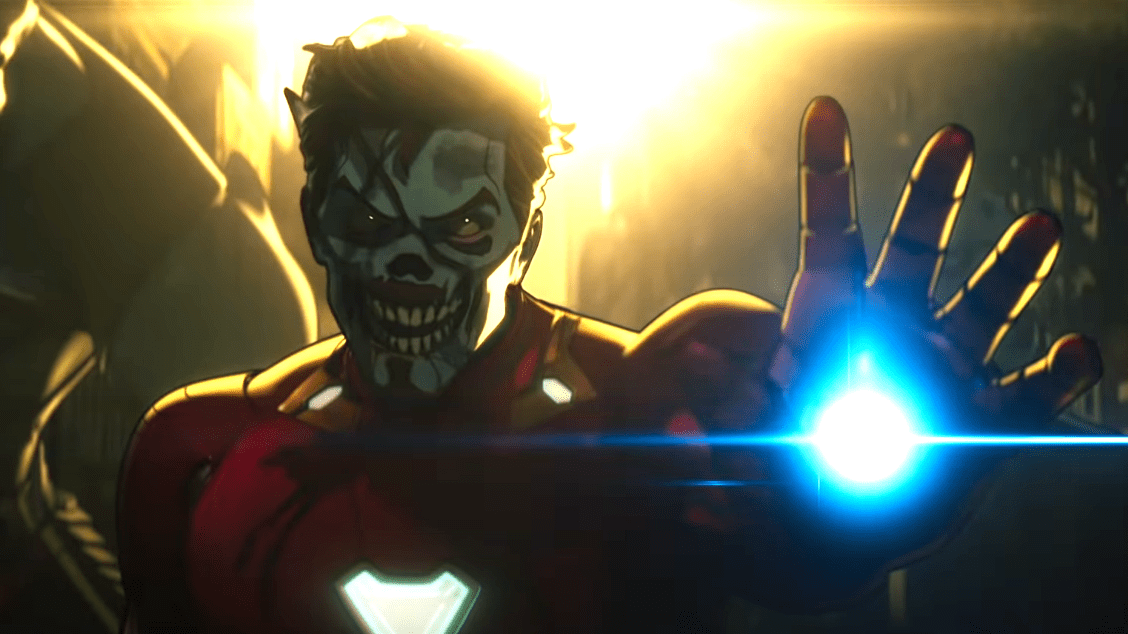 Of all the anticipated episodes teased from Marvel’s What If…?, one that perhaps carries the most excitement for the series is more of a comic adaptation than a twist on an MCU film or pre-existing concept from the universe. We’re of course talking about the debut of Marvel Zombies.

The first season of What If…? will feature an episode based on the Marvel Zombies comic series, which was originally created by The Walking Dead scribe Robert Kirkman and artist Sean Philips. The series is centered around an alternate Marvel timeline where a zombie-like virus infects all the super-powered individuals, who in turn eat all the non-powered humans on their Earth. Now, the concept is being adapted directly into the MCU, which is going to make for some interesting twists on the battle against the undead compared to the comic.

During the show’s official press junket, head writer of What If…?, A.C. Bradley, was more than happy to elaborate on how the idea for the episode first came to be. “Marvel Zombies was, I think I might’ve mentioned it early on, as a what if we did this kind of pie in the sky throwaway. Not thinking, at first, that it actually has a very famous run,” Bradley recalled.

The next part of the story was the most surprising, seeing as she had full support from producer Brad Winderbaum and Marvel President Kevin Fiege right from the get-go. “And then, Brad was excited and Kevin kind of surprised us by being like, yeah, no, you’re doing Marvel Zombies.”

Bradley took full advantage of the fact that this was the only aspect of What If..? that was already based on published comics. “The fun part of Marvel Zombies, at least for me, was to delve into that initial run,” she said. “Probably more than any other What If…? episode, we drew directly from the comic for inspiration and for actual pieces, like scenes because it is so good.” Bradley making sure to honor Kirkman’s original work is a much-welcomed surprise, and everyone else on the show’s team seemed to be on the same page. “That was actually kind of a no-brainer that I think we came up with by accident. I just made a zombie pun with no-brainer. I just realized that.”

What we know so far about the Marvel Zombies episode is that Spider-Man is going to be one of the few remaining heroes leading the war against the undead (and he’s also wearing Doctor Strange’s cloak of levitation). So that story potential alone says that this chapter of What If…? will be something truly special, and could most certainly be one of the most unique and entertaining scenarios presented from the MCU’s Phase 4, or ‘Multiverse Saga’ as fans are now calling it.

What If..? premieres August 11 on Disney+

Our review of the series: Completely Flips the Script on the MCU