Taika Waititi on Playing The Villain in ‘Free Guy’ 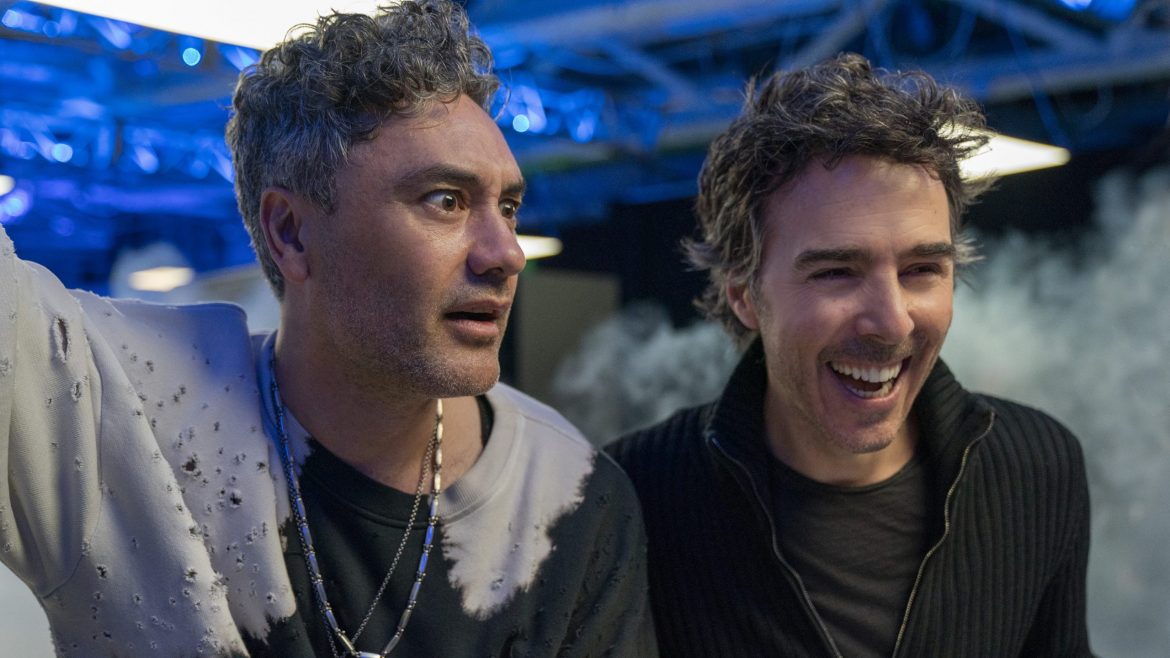 Among the many stand-out performances in Free Guy is one Taika Waititi. Despite being an increasingly busy director nowadays, Waititi still occasionally makes guest acting appearances in films other than his own. And although lead star Ryan Reynolds and Waititi don’t share the screen in Free Guy, this technically marks the pair’s first reunion since 2011’s Green Lantern, where Waititi played Thomas Kalmaku, best friend to Reynolds’ Hal Jordan. This time, however, Waititi is no good guy. In a bit of a new twist, Waititi takes on the role of the main antagonist.

In Free Guy, Waititi plays Antwan, the bratty, childish head of successful gaming company Soonami. Soonami has just acquired ‘Life Itself’, the video game created by Millie (Jodie Comer) and Keys (Joe Keery). But rather than releasing it, Soonami secretly took the game’s internal data for their own latest project, Free City, without the permission of either party. This sets into motion the race against time to save Free City and find evidence that ‘Life Itself’ was stolen before the game gets deleted once and for all.

At the official Free Guy press conference, when asked about taking on the role and the new territory brought with it, Taika Waititi stated: “Antwan, honestly, I didn’t really know what to expect, or what I was doing. Shawn [Levy’s] faith in people’s abilities and just trusting – I mean, I probably trusted him more. We had one phone call and he said, ‘I think you can do it’. And I hadn’t really met you [Levy]. I thought that you might have been just trying to, I don’t know, maybe topple your career somehow. And you’re just thinking about getting me. But yeah, I didn’t know what to expect.”

Waititi likened Antwan and past characters he’s played to people he’s met in real life, including his own mother, stating: “Shawn [Levy] described the character and that appealed to me because I feel like my characters are usually quite nice. Like I just play versions of my mom in all my characters. So this was the sort of like, ‘Well, there’s a version of my mom who I think had not grown up’, I suppose. Basically, the characters I work on are just based on people I’ve met. So, I’ve met a lot of people like this in America.”

Director Shawn Levy later stated that a separate cut of Waititi’s ad-libs and one-liners in the film exists, saying of the footage, “There is a Taiki Waititi improvisation super cut. Literally, I cut it. I think it’s about 39 minutes long. I forced myself to cut it down to a minute and a half so that it could go on social media. But, eventually, it must be shared with the world because it was a level of improv that I’ve rarely seen.” We can only hope that we’ll be graced with the full Taika Waititi improv super cut sooner than later.

Read our review: One For The Gamers