Home » M. Night Shyamalan Takes You to the Beach in the Bonus Features for ‘Old’
Film

M. Night Shyamalan Takes You to the Beach in the Bonus Features for ‘Old’ 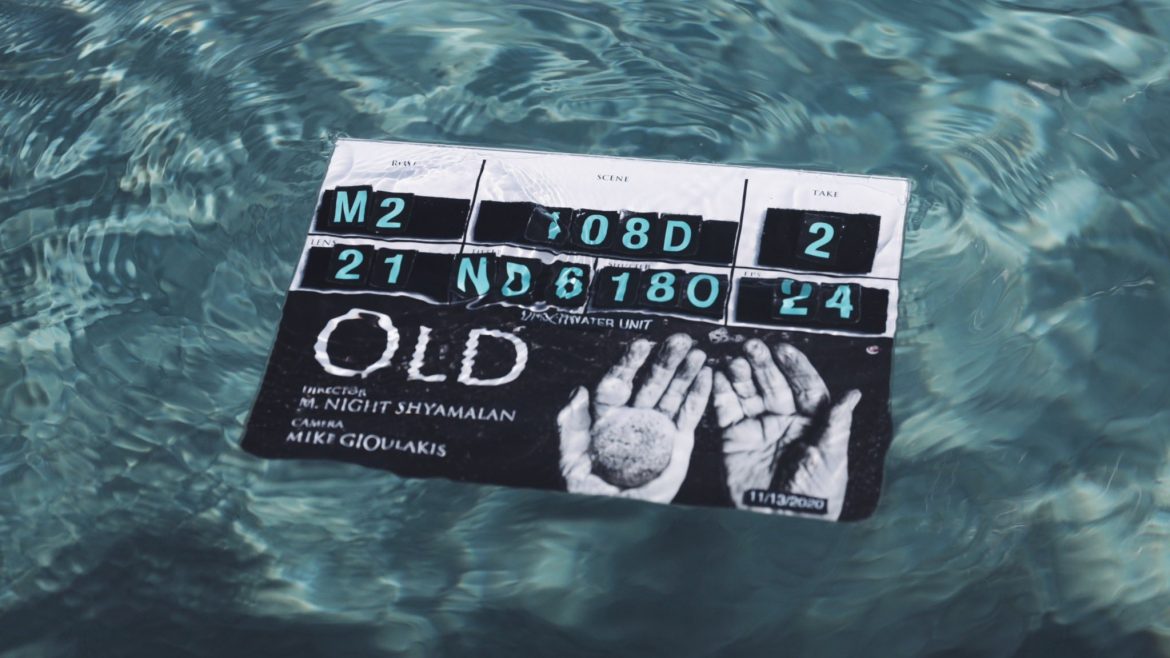 One of the most talked-about thrillers of the year is finally coming home, in the midst of the Halloween season no less. Old, directed M. Night Shyamalan, generated just as much discourse as any of his most famed works. The profound filmmaker is well-known for bending genre conventions to his will, delivering niche stories that maintain a high level of personality and heart, whether they be about ghosts or aliens. But the thing about Shyamalan is that he always swings for the fences, aiming to truly make something that feels unique and present. In doing so, his films have been met with just about every general reaction possible.

Our own Senior Film Critic Nicolás Delgadillo describes Old as “a freefall descent into the horrors of aging for both the characters and audience.” Furthermore, he writes that “Old shows that this consistently fascinating filmmaker still has a talent for mixing supernatural and / or science fictional fears with very real and deeply emotional ones. It’s one of his more earnestly human stories to date.” Even though it may dance on the fine line between horror and thriller, its chilling atmosphere will get the job done in time for Halloween.

Old is currently available to own on digital, but you can order your 4K Ultra HD or Blu-ray copy ahead of its October 19 shelf date. The home release includes a slew of bonus material, including deleted scenes. Fans can also find a feature that focuses on M. Night’s two daughters, Ishana and Saleka, who served as second unit director and a songwriter on Old respectively. Their heavy involvement in the film makes this a very special familial project for Shyamalan, especially how the story itself follows a group of families and is about aging and the passing of time. Check out the box art and find the full list of bonus features below.

– Shyamalan Famiy Business: We look at what Night’s two daughters, Ishana and Saleka, contributed to the film and how collaborating with family made filming outside Philadelphia still feel like home.

– All the Beach is a Stage: Shooting a film in a wide-open space is challenging because angles have to be created, much like theatre. Night explains the significance of his camera movements and the cast discuss the unique experience of filming without coverage.

– Nightmares in Paradise: When making a film like Old, finding the right shooting location is everything. Hear the story of why Night took the production to the Dominican Republic and how Mother Nature both challenged and helped the production.

– A Family in the Moment: Gael Garcia Bernal, Vicky Krieps, Thomasin McKenzie and Alex Wolff recount one very special, emotional night of filming that brought them closer than they ever imagined.

Our ★★★★ review: One of M. Night Shyamalan’s Most Effectively Thrilling Works