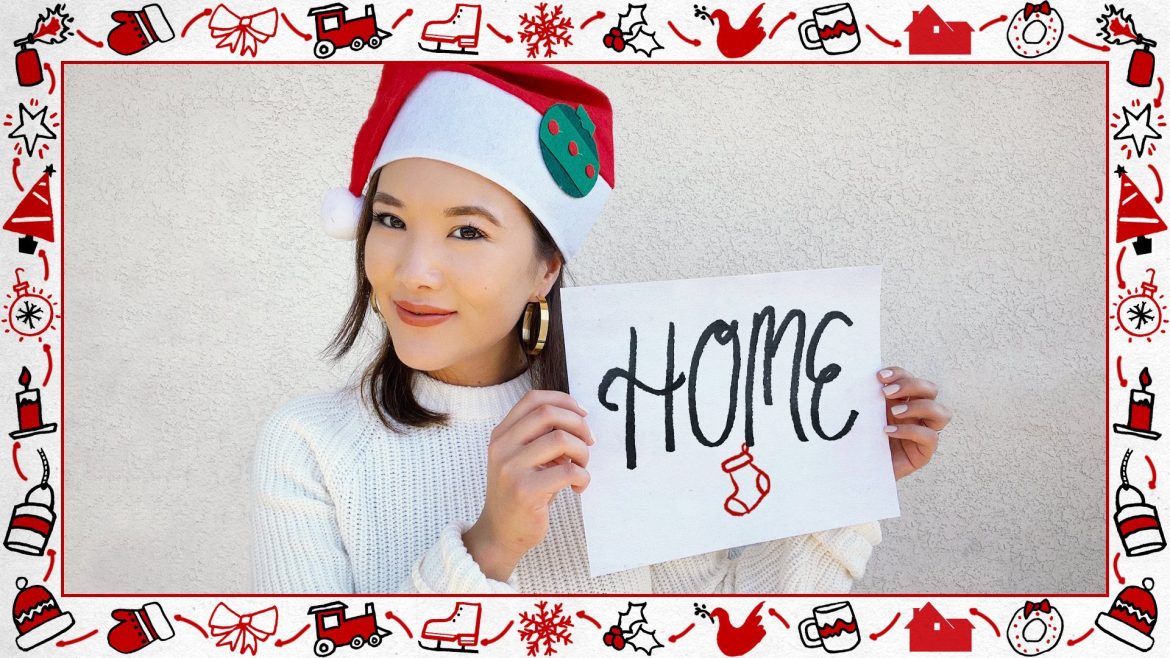 In the latest entry of the Home Alone franchise, streaming exclusively on this year’s Disney+ day, lead character Max Mercer (Archie Yates) is surrounded by an ensemble cast full of laughter and all-around excitement. New and old faces range from Rob Delaney and Ellie Kemper as a married couple forced to do whatever it takes to get what is rightfully theirs to Devin Ratray returning as Buzz McCallister from the original films. Yet, one name that should not go unnoticed from Home Sweet Home Alone is Ally Maki as the eccentric Aunt Mei.

Ally Maki is no stranger to Disney, having voiced Giggle McDimples in Toy Story 4. Home Sweet Home Alone sees her as the quintessential cool aunt compared to Delaney and Kemper’s standard suburban family. Aunt Mei is the definition of the typical LA lifestyle, and Maki’s performance is one of the film’s many highlights. We got the chance to sit down with Maki to discuss her joining such an iconic series, how Home Sweet Home Alone stands out from past sequels, as well as her previous history with Disney.

The Home Alone series is a staple of the holiday season, beloved by millions. What was it like to be part of a modernized take on this iconic story?

Ally Maki: It was such a dream. I continue to pinch myself all the time because I really did grow up with these movies, and by really I mean I’ve seen them a solid 50-60 times. To be part of this reimagining really is a dream, I think what they did with it is so unexpected but at the same time, it’s got so much of what the original fans are going to know and love. I’m just excited, it has something for everybody.

Your character Mei embodies the “cool aunt” persona to a T. What was it like stepping into that character?

Ally Maki: I’m an aunt in real life and I live most of my life as “Auntie Ally,” so it’s cool to play that aunt and amp it up a bit, playing this hyper LA woman who is dressed from head to toe in faux-fur and matching with her kids. I loved bringing that with a little bit of physical comedy and getting to play a mom. The little boys who played Ollie [Mei’s son] were twins, so it was so much fun to work with them, and working with kids always brings such organic energy because you never know where the take is gonna go.

You previously worked with Disney on Toy Story 4, what’s it like getting to work with such a well-known studio that I’m sure played a huge role in your life growing up?

Ally Maki: I remember growing up and being in my Jasmine costume and singing Disney songs all day and all night in front of the TV, so for me as an adult now, getting to do what I did as a kid but for a living… it’s honestly such a dream to be part of Toy Story 4 and now Home Sweet Home Alone, I’m always like “What is happening?” It’s just so cool, I’m so excited.

Home Sweet Home Alone is all about family and their importance to the holidays. Do you have any favorite Christmas or holiday traditions with your family?

Ally Maki: Every year my entire family, including my extended family, so many cousins, we have a huge party where we hire a DJ and just go crazy and dance. My grandma started this tradition where the whole family would sing ‘The 12 Days of Christmas’, so we divide into groups and each person gets one day, and it becomes this whole chorus of the family. It’s something really fun that I always look forward to.

With every good Christmas movie, there’s always an important lesson to be learned. What do you hope people take away from Home Sweet Home Alone?

Ally Maki: There’s so much, but I think what people will really resonate with this film is that whilst you have the amazing, hilarious hijinks and booby traps, at the end of the day this really is about the love of a family and cherishing your loved ones, because you never know what tomorrow will bring so you should always cherish what you have. I think that’s what really resonates with people at the end of the day.

I can imagine that a production like this would be one full of laughs and enjoyment from the cast and crew. What was your favorite moment on set?

Ally Maki: Definitely when Ellie [Kemper] stepped on my face, because one of the stunts we had to do was when she literally has her whole foot just stepping on me. I can definitely say that I’ve never had that happen to me before, and we did it a couple of different ways! I just love any sort of physical comedy, so bringing that stuff in there, along with the scene where I come walking in the snow, we got to do that a bunch of times, and each time our director Dan Mazer was like “Do it but do it longer this time!” That was just a lot of fun, and I think he was really great about continuing the gag on.

Our ★★★★ review: Redefining a Holiday Classic