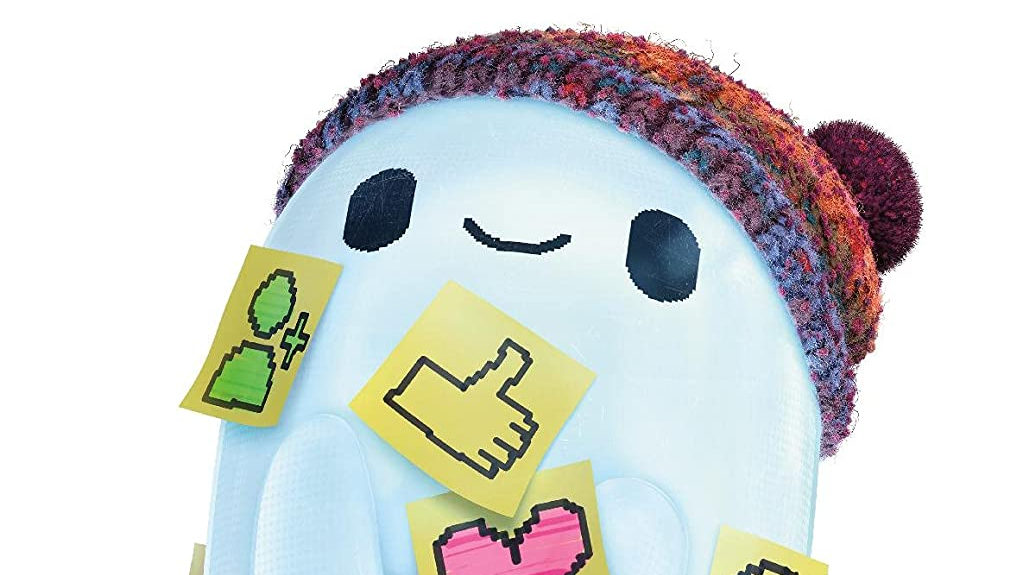 One of the breakout animated films of the year, Ron’s Gone Wrong is now available on home release! A timely tale of friendship that “people of all ages will be able to enjoy and take something different away from while appreciating it just the same,” seeking out Ron’s Gone Wrong on 4K UHD and Blu-ray would make for a swell gift this holiday season. In case you’re not sold yet, we’ve got two behind-the-scenes clips to share and bonus feature details.

We follow Barney, an awkward young boy navigating through the harsh years of middle school. He’s the only kid around who can’t afford a B*Bot, a new cute and customizable robot companion that takes the meaning of “friend” to a whole new level. When he is gifted a damaged unit, bought for a cheaper price, Barney is able to make the best out of the newly-named Ron’s factory flaws, that is until they accidentally cause mayhem across every other child and B*Bot in town.

Stars Jack Dylan Grazer and Zach Galifianakis, along with directors Jean-Philippe Vine and Sara Smith, speak on the film’s themes of social media dominance and the effect it has on our relationships, especially for young folks, in the clip below. They highlight why Ron’s Gone Wrong resonates so much with audiences today, and why animation was the perfect medium to tell this story. You can also see a snippet of actors Ed Helms and Olivia Colman in the voice recording studio as a bonus treat after. “Every now and then a film comes along that not only feels good but also makes you question aspects of the way we live,” and these behind-the-scenes looks at Ron’s Gone Wrong definitely exemplify that.

Read our ★★★★ review: A Sweet Tale of Unlikely Friendship