‘The Batman’ Review – Robert Pattinson Shines in this Inspired Noir 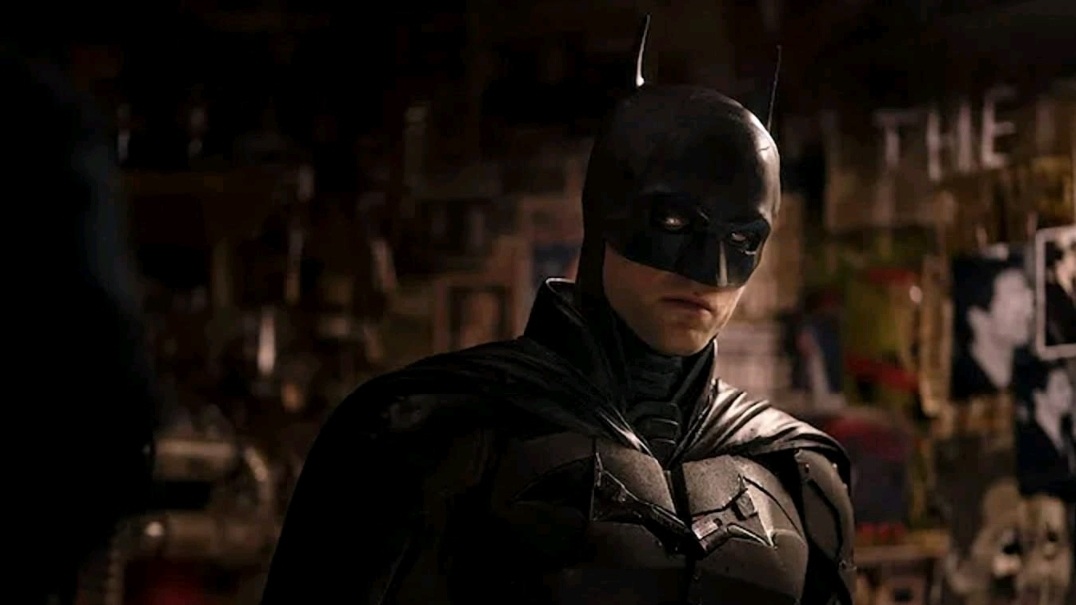 Directed by Matt Reeves and led by none other than Robert Pattinson, The Batman is finally here and it is every bit of the superb noir that everyone hoped for. Following in the footsteps of Christopher Nolan’s Dark Knight trilogy, The Batman marks the first solo outing for the titular character in almost a decade. This iteration draws on films like Se7en and Klute, as well as famed Batman tales like Year Two and The Long Halloween. Aside from its fairly obvious spin on the notorious Zodiac killings, Reeves’ story heavily relies on the archetypes of film noir. What makes The Batman stand out amongst cinema’s most lucrative genre, though, is exactly how it internalizes Batman’s struggles.

The caped crusader’s complexity is expressed in a slew of ways, from tamed narration to flashes of unhinged violence as he pummels his foes to the ground. Pattinson doesn’t say much, apart from the necessary revelation talk in his investigation, it’s a very subtle approach that takes viewers on quite an impressive journey with the character, in terms of emotional growth. The Batman, ultimately, is about Bruce Wayne’s path to finding true meaning in his calling as a vigilante: is he vengeance or could he perhaps be doing more to reach the people he’s saving? Why even dawn the cape and cowl?

When a sadistic but highly tactical serial killer leaves behind a trail of clues for the Batman’s eyes only, he and Lieutenant Jim Gordon (Jeffery Wright) kick off an investigation that leads to the epicenter of Gotham’s criminal underbelly. In his attempt to unravel the Riddler’s (Paul Dano) true plans, Batman must forge new alliances and take up new tactics in order to protect innocent lives from impending chaos. One of these new alliances is with Selina Kyle (Zoë Kravitz), who Batman first runs into at the Iceberg Lounge, a night joint run by the Penguin (Colin Farrell). The Riddler’s motives are slowly revealed as he puts Gotham’s most influential figures under the spotlight in the name of justice and truth. After each of his killings, it’s clear that he is willing to go above and beyond to expose the corruption that runs rife in Gotham’s city officials.

Robert Pattinson gives a restrained, yet sometimes unbridled and explosive performance as Batman. Pattinson embodies the true spirit of the iconic hero, his act is tinged with the darkness and mystery that the character is synonymous with. It must be said that this movie sees Bruce more in the batsuit than out of it – not always the case with these films – but that’s entirely circumstantial due to the very nature of Reeves’ narrative. It puts heavy prominence on Batman’s detective skills which makes way for one of the greatest aspects of The Batman: the dynamic between Batman and Jim Gordon as crime-solving partners.

Jeffery Wright’s Gordon, who makes some terrific advances on past versions of the character, and Pattinson’s Batman are isolated together – they are the only trustworthy detectives in the city. Their on-screen relationship rivals that of Christian Bale and Gary Oldman as in Reeves’ film they become tightly knit, despite not knowing much about one another. One scene that stands out is a GCPD-set conversation between the two, as they whisper their suspicions the entire precinct stares at them. From brief flashes of shared eye contact to their minute head movements, everything about the scene encapsulates why the detective duo make the film, in a lot of ways.

The world that cinematographer Greig Fraser and Matt Reeves steep Pattinson’s Batman into is one of pure grime. The use of colors, light, and lensing all act as a way to emphasize the ever-growing, twisted nature of the film. Fraser’s choice to use optically “imperfect” anamorphic lensing enhances the isolation that Batman feels, yet it also translates as quite operatic in moments of high tension. Imperfect in that it gives a slightly unhinged edge to the balance of light and how it creates shadows. It’s both harrowing and riveting, while also being somewhat beautiful and touching as its heroic themes draw to a close.

The filmmaking prowess on display is top-notch and breathtaking, especially when Batman takes down goons and thugs with a fiery vengeance – it’s really visceral. Little criticism comes to mind when recalling The Batman, apart from a slight overreliance on television reports to deliver snippets of important exposition. Another fantastic detail to note is how Greig Fraser’s past experience with shooting “Volume” LED screens, specifically on The Mandalorian, is utilized to great effect here with Gotham City. Digital and physical effects are woven together seamlessly, gorgeous sunsets and transfixing skylines are just the beginning when dissecting the film’s grand visuals.

Michael Giacchino’s impeccable score sets the tone right from the get-go, as we are introduced to the slime of Gotham and how they perceive and fear the caped crusader. Giacchino’s music takes cues from the work of Danny Elfman while mixing in his own ominous, mysterious twist on the classic Batman theme. Batman’s narration, amplified by the score, is notably chilling as he remarks that, “when that light hits the sky, it’s not just a call, it’s a warning.” The delivery is signature Batman, classically noir, and perfectly creates a captivating atmosphere. Batman is vengeance, but over the course of the Riddler’s puzzles, Bruce realizes that perhaps there is a greater calling for him as a hero, rather than a vigilante. The Batman feels like a natural progression from where we’ve come from, with the Dark Knight trilogy and recently Joker. A new trilogy of undeniable greatness is surely on the way.

The Batman leaves one with a heap to ponder upon as it’s a film of tremendous depth. Lingering and bold, Reeve’s film puts more prominence on the Dark Knight’s mental state rather than the epicness of such a huge story, despite a fair few momentous beats. By focusing on those interior emotions, the scale of the plot feels even more shocking as things explode into action. Robert Pattinson establishes himself as a tremendous Batman, effortlessly, hand in hand with Matt Reeves who expertly shows how to craft an engrossing noir with just as much ease.

The Batman debuts in theaters March 4

Jesus what’s happened to journalism. Did you even proof read this garbage?