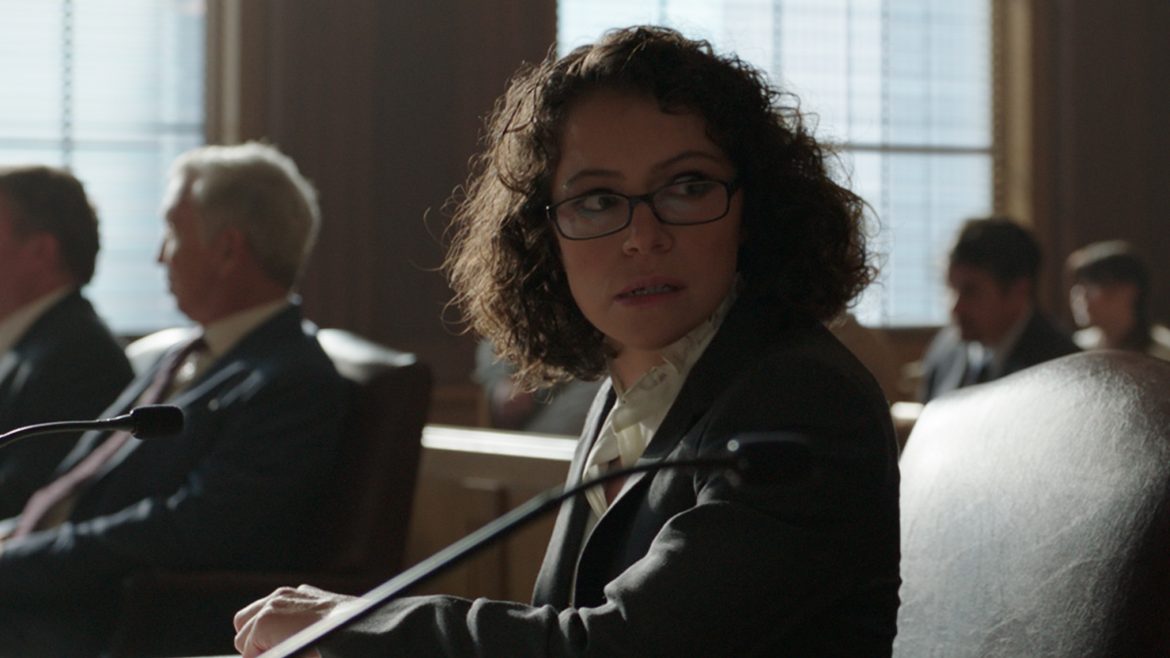 As we all know, casting truly has the ability to make or break an entire project in Hollywood. However, when it comes to introducing new heroes into the vast Marvel Cinematic Universe, with tons of beloved characters already at their disposal, the stakes are even higher. The MCU normally only has one shot at finding the right person to play their next icon, not only within a singular project but perhaps several spanning over many years to come. These searches don’t typically come easy, often auditioning people in the hundreds, though in the case of She-Hulk: Attorney at Law, casting Tatiana Maslany as Jennifer Walters was a no-brainer.

Created by Stan Lee in 1980, She-Hulk was revolutionary for the representation of women in comic books, and this very impact was felt by filmmaker Kat Coiro in her youth. During the official She-Hulk: Attorney at Law press conference, the series director recalled her first impressions of Jennifer Walters in the comics; “I remember very vividly, being a little girl and seeing the cover of a She-Hulk comic amidst the sea of male comics and just not knowing who she was, but knowing that I was moved by it.” Kat Coiro, who directed six of the nine episodes in this debut season, goes on to say, “the idea of being large, in charge, and taking control was something that really resonated with me… so when this show came along, it was really the culmination of a real dream.”

Marvel Studios has recently chosen to introduce the majority of their new leading heroes through an episodic format on Disney+, with Ms. Marvel and Moon Knight being the other two main examples this year aside from She-Hulk. So what makes a show a more desirable route for an origin story? Head writer and executive producer Jessica Gao had just the answer, saying, “The beauty of television is, unlike movies, we actually have time and space to really sit with the characters, learn more about them, and really get to know them as a fully fleshed-out person”.

A New Kind of Transformation

She-Hulk: Attorney at Law was always destined to make waves given Jennifer Walters’ vast comic book history. Walters has gone on to play notable roles in the Avengers, Fantastic Four, and A-Force across the years, which made it even more exciting when Orphan Black breakout Tatiana Maslany was chosen to take on the role. When asked what made Maslany the right person to embody Jennifer Walters and her alter ego, Gao was quick to exclaim that “there was nobody else.” Those who’ve seen Tatiana Maslany portray various clones (17 total) all with their own unique personalities and looks in Orphan Black can definitely see why she’s perfect to capture the multi-faceted nature of a superhero/attorney.

The head writer went on to explain, “There was really no other discussion, from her previous work, we knew that she had a range and could embody so many elements of the human experience.” The way in which the character “hulks out” was also brought into the conversation, for her powers are expressed in a different way than we’ve seen with Mark Ruffalo’s Bruce Banner, a way that required a new kind of nuance. “What’s so interesting and different about Jennifer is that she maintains her sense of self and yet her sense of self is influenced by the way she presents when she changes,” Gao said. “It’s a different way of walking through the world, and so it required a nuance of performance that only Tatiana could give”.

Director Kat Coiro weighed in on her initial collaboration with Jessica Gao and how they deciphered what would be needed from a performer in order to authentically portray the character of Jessica Walters; “We talked about how important it is for this character to be human first.” Coiro proclaimed that Maslany had no trouble slipping into the part, and within a matter of minutes took total ownership of Jennifer Walters on-set. “From day one, the moment she stepped into this role, it was right before your eyes… a second ago this was just words on a page and now I’m seeing a real person who I believe has lived this entire life, all these relationships, and has all these feelings”.

Kat Coiro continued to rave about Tatiana Maslany’s work ethic and collaborative spirit, remarking that “she has such a good instinct for characters and for the story because they really go hand in hand.” Like all good collaborators, Maslany had plenty to share from her end when trying to bring Jennifer Walters to life truthfully. Coiro says, “There have been so many times where she’s pinpointed something that didn’t quite feel right instinctively, but also intellectually and was always right. It always forced us to work together and get it to a better place that was more real, smarter, and better.”

It seems that everyone is in agreement when it comes to the sheer talent possessed by Tatiana Maslany, and She-Hulk: Attorney at Law is only just getting started on where this bright character can go in the MCU. A spot on the Avengers is obviously in question, although, seeing She-Hulk involved in the MCU’s upcoming iteration of the Fantastic Four down the line wouldn’t be so far-fetched either. This first season of She-Hulk: Attorney at Law has already revealed special appearances from Wong and Daredevil, so the sky’s the limit!