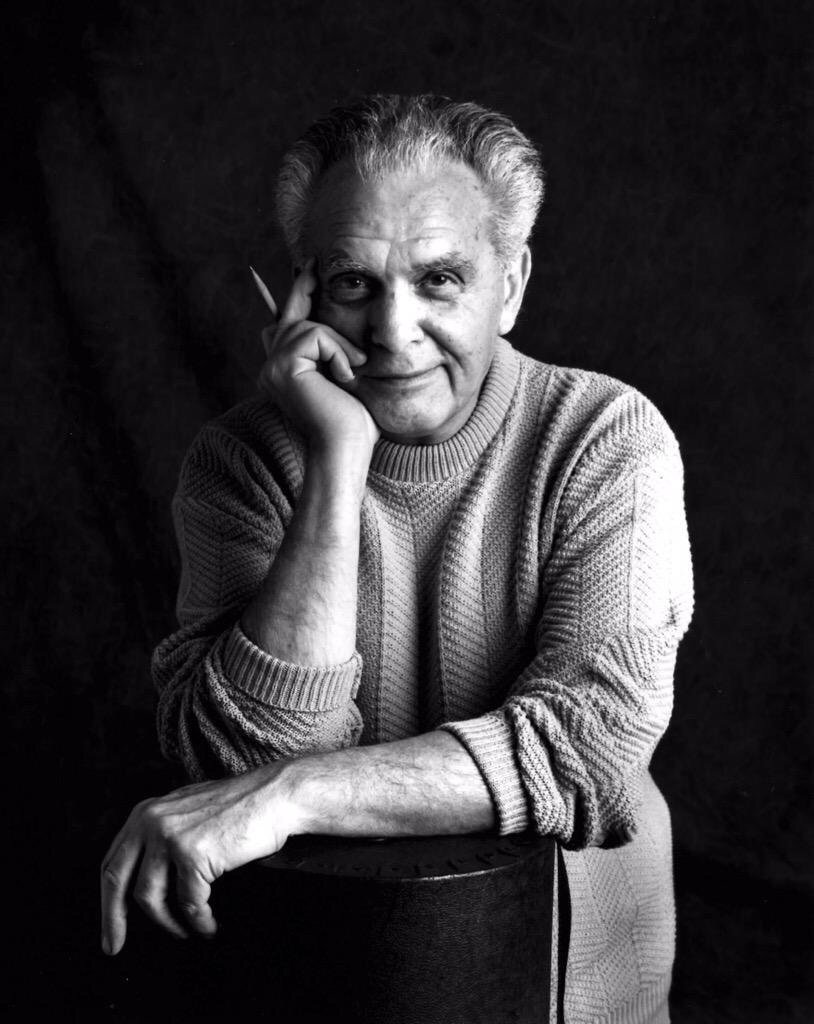 Today would be Jack Kirby’s 100th birthday, so we here at Discussing Film, will be celebrating his creations and stories. At both Marvel and DC, from Absorbing man to Zemo, Big Barda to Black Bolt, Jack Kirby created and co-created many great characters that live onto this day. Through his art, Kirby gave a dynamic flair to his bold panels filled with bold geometric designs and landscapes. He took such an attention to detail that you can see each induvial piece of chain mail armor on Big Barda’s costume. Through the famous Kirby Krackle, and others techniques, he gave life to sweeping raw cosmic energy in which his great tales took place in. These large cosmic stages gave way to him writing tales of larger than life characters and universal themes, while also showing real stakes and interpersonal drama. Though often cosmic, Kirby’s stories were never afraid to go personal or political and explore meaningful themes and ideas, such as the rise of fascism and the nuclear arms race in the Fourth World, a saga that later inspired Star Wars. My personal favorite Kirby creations Cyclops and Mister Miracle were both given great stories with Cyclops leading the X-men against bigotry and hatred, and Mister Miracle escaping from his own personal prisons, while escaping from physical traps as an escape artist. Kirby’s influence is still here, and in November we will be getting two films with heavy Jack Kirby influence in Thor Ragnorok and Justice League.