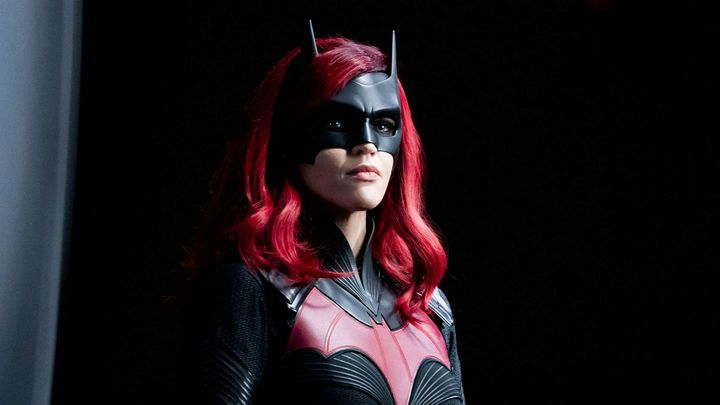 Update: We congratulate actress Javicia Leslie on being cast as the new Batwoman for The CW! We are ecstatic that the role will be played by a person of color for the first time in live-action while continuing to rightfully represent the LGBTQ+ community. The role is in very good hands.

Two weeks have passed since the announcement of Ruby Rose’s departure from the titular role on The CW’s Batwoman. Her departure was possibly due to multiple factors and we go into the cause and effect here. The controversial announcement additionally assured that the show would not be cancelled. Without Rose they would simply be recasting the main role for the upcoming second season set to hit screens in early 2021. However, it seems that Ruby Rose isn’t just being recast as Batwoman on The CW’s Batwoman – but her character of Kate Kane may be removed from the Cape and Cowl altogether.

News leaked from a casting breakdown sheet provide details for the recasting of the main role in Batwoman. However, the casting breakdown states that this will be a different character that will be donning the red wig come season 2. This news has since been confirmed by The Hollywood Reporter.

Going under the casting name of ‘Ryan Wilder’, she is described as a lesbian female in her mid-late 20’s of any ethnicity. ‘Ryan’ is described as a character who is nothing like Kate Kane. She’s a former drug-runner with a troubled past. In present day, ‘Ryan’ is highly skilled and the polar opposite of a disciplined citizen.

It is important to note that ‘Ryan Wilder’ could be a code-name for the actual name of the character. It is also entirely possible that the casting call is for a recast of Kate Kane, however, given the description for the casting breakdown – this possibility seems unlikely.

While for some there could be major interest in someone else potentially donning the Batwoman suit next season, there are some issues that arise due to it. Season 1 of Batwoman heavily set up a struggle between Kate and her life as the titular hero. Her father Jacob Kane was being set up as an antagonist, similar to the comics where he essentially declares war on the Bat. Alice, Kate’s twin sister, was built up throughout all of the first season to the point where she completely breaks and is after her sister along with Tommy Elliot/Hush – now under the disguise of Kate’s cousin, Bruce Wayne. Hush masquerading around as Bruce Wayne was a major plot point for the second season, and it would seem diluted if Kate isn’t around to deal with her “cousin”. The show was set up to not be about Batwoman for the majority of narrative threads. It’s an even 50/50 split between Kate Kane and Batwoman.

With Kate Kane being replaced as the main character of Batwoman, this shake up could give the writers directions that they may have never been able to go in. However, it would be extremely jarring for viewers to have had so much set up at the conclusion of the first season, for a very personal story in season 2 for Kate, only for her to give up the cowl or potentially die in the opening episode.

Batwoman is set to premiere in late January 2021 on The CW. The complete first season is now available on HBO Max.

Our original piece on Batwoman Without Ruby Rose – The Effect & Future

‘Stargirl’ Mid-Season 1 Review – Striding to the...