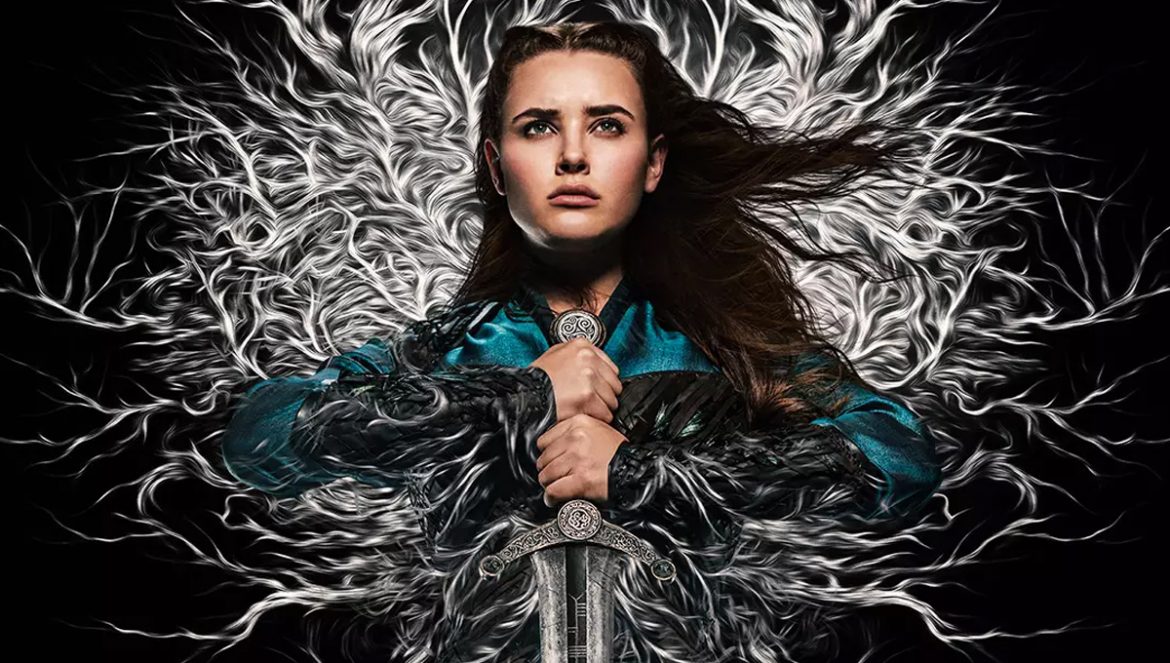 The tale of Arthur and his Knights of the Round Table has been around for centuries. Its popularization has thrived in this time, having endless retellings. In the last few decades, the story has seen adaptations for all age groups and in multiple different genres. Netflix’s new original series, Cursed, is the latest edition to the legacy of the story. Although it acts to a prequel of the events of the tale, the central cast is the same even in a different world.

Cursed is based on the comic of the same by famed writer Frank Miller and Tom Wheeler. In the current age of holding creators accountable for their past bigotry, it’s surprising that Frank Miller was given a Netflix deal and continues to write comics. Netflix’s adaptation spans 10 episodes for its debut season and follows the story of a young woman named Nimue, played by Katherine Langford. The Cursed addition of the tale of the Round Table complicates the political dynamic by including the Fae, a race of people with a connection to magic known as the Hidden. A religious army, known as the Red Paladins, tears through the kingdom attempting to ethnically cleanse it from the Fae. Nimue, a Fae armed with an ancient sword, must fight for her people alongside familiar names from the original tale.

Despite its mature rating, this show is very much in the same vein as an average teen television show. In fact, the only thing that crosses the mature rating line is the series’ use of violence. Truthfully, the violence is not particularly meaningful when it saturates the narrative so thoroughly and is executed with a particular corniness. Many of the darker moments of Cursed are so exaggerated that it pulls the viewer out. The first half of the season drags a bit, but noticeably picks up soon after. While the writing and acting is not praise worthy, they aren’t distracting. The special effects are decent, but they aren’t utilized as much as one would imagine from a magical world.

When it comes to world building, the realm of Cursed is solid but suffers the most in terms of having a good grasp of location and time. Over the course of the show, it’s difficult to pin point where the characters are in relation to each other – whether this be distance from key settings or how long it would even take to reach one another. While this is not particularly a necessity when it comes to fantasy and world building, the narrative would have benefited heavily from it. The magic in this Netflix original is never thoroughly explained, but it doesn’t need to be. The plot is pretty standard for fantasy of this nature, but there are several pivotal moments that happen off-screen, leaving the viewer unsatisfied and confused.

The strong point of Cursed definitely lays in its characters and the relationships between them. Fantasy shows with a female lead are not common, and Netflix’s new original does a good job of having positive representation in the way that feels natural. While many of the characters are a long cry from their traditional counterparts, the changes work well and result in interesting dynamics. It takes a while into the show to truly warm up to them, especially Katherine Langford’s Nimue, and this could have been rectified with a stronger script.

Cursed works well as a guilty pleasure show. It has potential, it just either needs a more fine tuned story or to take itself less seriously.