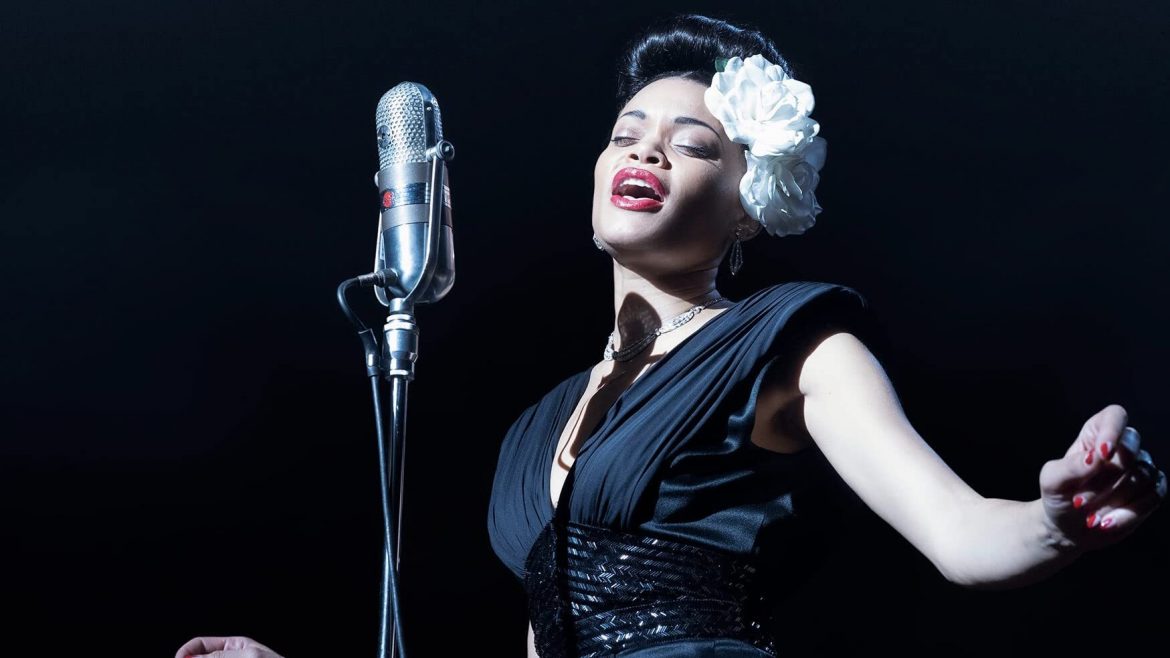 With the release of two big awards season contenders and a number of cult classics, February stands to be a big month for film fans on Hulu. Among other exciting movies, you will soon be able to watch Sonic The Hedgehog (2020) on repeat. Things just couldn’t get any better.

Arguably the biggest pull for the streamer will be Chloé Zhao’s Nomadland, which made waves after garnering acclaim at many critics’ awards and film festivals. The film, which will hit the platform on February 19, also made headlines by being announced with a dual release plan. Unlike the synchronous theatrical & digital releases for Warner Bros films on HBO Max, Nomadland will be released on Hulu after 3 weeks of an IMAX theatrical run starting on January 31. Check out everything coming to and leaving from Hulu in February 2021 below. See what’s also in store for Netflix and HBO Max.

Recipient of the Venice Film Festival’s Golden Lion award, Chloé Zhao’s Nomadland is already a critical hit. The film follows star Frances McDormand as she wanders the American West after the recession. This is Zhao’s third feature film with her next being Marvel Studios’ highly anticipated Eternals, which is slated for release later this year.

The Hulu debut of Nomadland is set for February 19!

The United States vs. Billie Holiday

Directed by Lee Daniels and written by Suzan-Lori Parks, The United States vs. Billie Holiday follows singer Billie Holiday (Andra Day) and the early Civil Rights movement. As the American government fears the political influence of Holiday’s renowned activist song “Strange Fruit” on Black Americans, the singer faces defamation and scandal in the government’s efforts to protect the oppressive system of the then-segregated United States. The film has been lauded by early reviewers for its tasteful depiction of historical events and people, bringing an ever-relevant and important story to the limelight.

The United States vs. Billie Holiday will release on February 26 as a Hulu Original!

The School That Tried to End Racism, Season 1

Bad Habits, Holy Orders, Season 1
Keeping Up With The Kardashians, Season 19
North Korea: Inside the Mind of a Dictator, Season 1
The Warrior Queen of Jhansi (2019)

Guys. It’s bad. We’re losing Spy Kids 4. Watch it while you can (leaving February 14). Other titles that will be dearly missed include District 9, American Psycho, and Selena. Check out everything leaving Hulu throughout the month below.