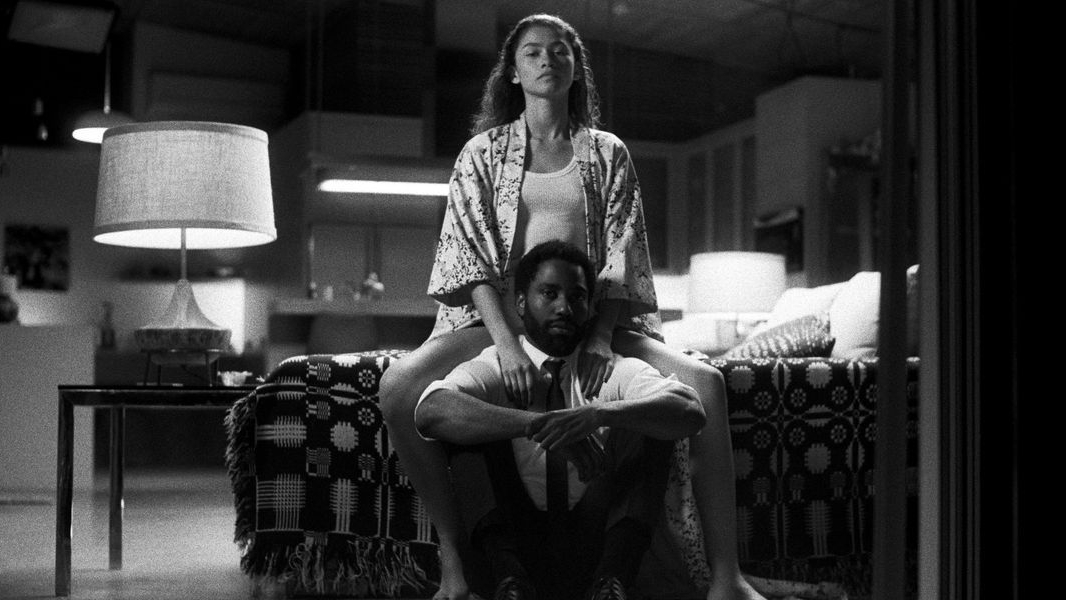 Netflix started off the new year strong and this February, the streamer is continuing to push for more great content. Let us not waste any time and dive right in on some movies and shows you’ll want to check out. First up is a throwback for kids who grew up in the 2008-2012 Nickelodeon era, the first two seasons of the hit show iCarly are coming to Netflix. With a revival show announced recently, it wouldn’t be a bad idea to re-watch the original to catch up or to just take a nostalgic trip down memory lane.

Now let us get into films. First up is Inception, Christopher Nolan’s second most confusing film right behind last year’s Tenet. Inception is a classic heist film with a twist, taking the characters into the dreams of other people and themselves. Moving on, there’s Shutter Island, a mystery-detective story set on an island with a psychiatric hospital full of insane criminals and murderers. If you haven’t seen Martin Scorsese’s incredible tale yet and don’t know the twist, then we recommend you hurry up and not get it spoiled for yourself. Lastly, The Conjuring and The Conjuring 2 are two of the best horror films from the last decade, and we highly recommend you watch both films before the third film releases later this year. The Conjuring: The Devil Made Me Do It will be releasing in theaters and HBO Max on the same day.

Check out more of our recommendations and the full list of everything coming to and leaving from Netflix below. See what’s heading to HBO Max and Hulu!

Based on the best-selling novel by Kristin Hannah, Firefly Lane tells the story of Tully and Kate, who meet as young girls and become inseparable friends through 30 years of ups and downs. The film stars Katherine Heigl, Sarah Chalke, Ben Lawson, and releases February 3 only on Netflix.

From the creator of HBO’s Euphoria comes Malcolm & Marie. A filmmaker and his girlfriend discuss their past relationships after returning home from a movie premiere. The film that was one of the first to be shot during the 2020 quarantine comes to our screens just the week before Valentine’s day, and is sure to be a great film to watch with your significant other. The film stars Zendaya and David Washington and releases on Netflix February 5. Read our ★★★★☆ review!

To All The Boys: Always and Forever

Michael Filmognari returns to direct the third entry in the To All The Boys series. After returning home from a family trip to Korea, Lara Jean is thrown into her senior year and starts considering her college plans – which may not include Peter. Lana Condor and Noah Centineo return for this Netflix original hitting the streaming service on Valentines Day.

All My Friends Are Dead
Black Beach
Firefly Lane

Crime Scene: The Vanishing at the Cecil Hotel
The Misadventures of Hedi and Cokeman
The World We Make (2019)

Buried by the Bernards
Nadiya Bakes
Hate by Dani Rovira
To All The Boys: Always And Forever
Xico’s Journey

Animals on the Loose: A You vs. Wild Movie
Good Girls: Season 3

Behind Her Eyes
Hello, Me!
MeatEater: Season 9 Part 2

I Care A Lot
Tribes of Europa

Brian Regan: On The Rocks
Pele

February wont see too many titles leaving Netflix. Still, great comedies like The Other Guys and Easy A will be saying goodbye for now. Scorsese fans may also be getting Shutter Island, but they have to trade it for GoodFellas. Everything leaving Netflix can be found below.

‘Rebecca’ Review – A Washed Out Adaptation of...