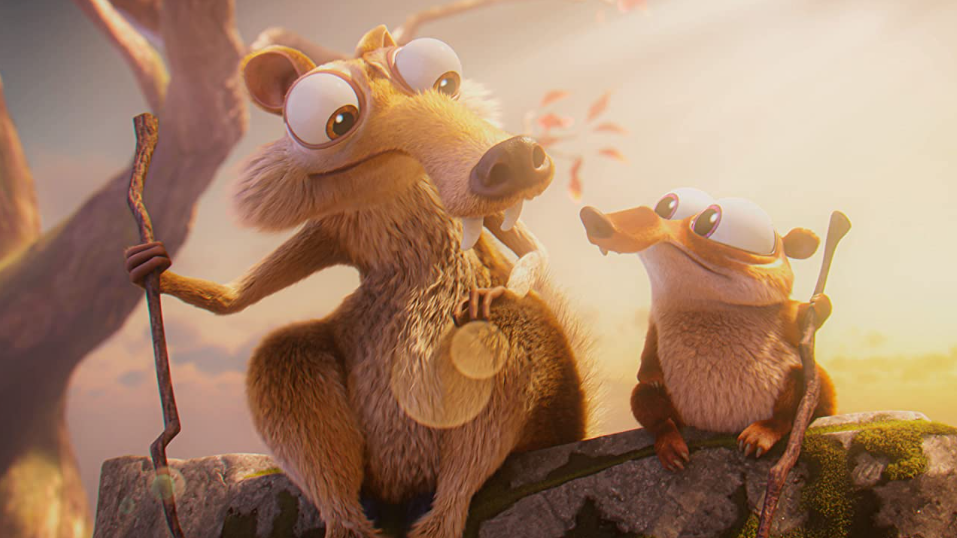 Disney+ has a solid lineup for April 2022. The biggest draw-in for viewers has been Marvel’s Moon Knight, starring Oscar Isaac and Ethan Hawke. The series was the first Marvel heavy-hitter since Hawkeye debuted last November, but subscribers won’t have to wait as long for another MCU adventure for Ms. Marvel is already set to premiere in June. She-Hulk is expected to arrive soon after, however, there are no current solid estimations for a release date. Season 2 of What If…? is also expected to debut this year on Disney+, putting all release predictions even more up in the air.

Going back to Disney+ this April, subscribers can look forward to new episodes of The Proud Family: Louder and Prouder and Raven’s Home as well. There are additional treats to be found in Scrat Tales, the next animated Ice Age spin-off on Disney+ that also happens to be the last completed project from Blue Sky Studios before it was shut down, and Polar Bear, the latest Disneynature documentary that comes with a special Earth Day premiere. We can’t go on without, of course, mentioning that the cult favorite, Herbie: Fully Loaded, is now streaming on Disney+ too.

Get the full scoop on our monthly recs along with the full list of everything coming to Disney+ in April 2022 below. You can also find this month’s new arrivals and departures from Netflix and HBO Max right here on DiscussingFilm.

Marvel’s Moon Knight is the main attraction for Disney+ this April. “With action that lands and a story full of adventure and mythic imagery, it’s safe to say that the MCU has started the year off strong.” Every week, viewers have been introduced to new, unprecedented corners and legendary aspects of the MCU, and it’s all leading to what is sure to be a worthy finale. More recently, it was revealed that Marvel would be submitting both Moon Knight and Hawkeye as a limited series for Emmy consideration this year. Meanwhile, Loki is being submitted as a drama series considering that season 2 has already been announced. Does this mean that Moon Knight will be getting the feature film treatment next, or is a second season still on the table? Fans could have a more solid answer by the time of Moon Knight‘s finale.

Catch new episodes of Moon Knight every Wednesday on Disney+

The arrival of Scrat Tales couldn’t be more bittersweet. This series of animated shorts was the last project Blue Sky Animation was able to complete before Disney shut down the iconic studio last April. Now, a whole year later, the final home showcase of Scrat, the lovable face of Blue Sky for the last two decades, is able to be enjoyed and savored by all. These latest misadventures see Scrat and his new “adopted” son Baby Scrat chase over the unobtainable acorn together. Per reports, this may or may not be the last time audiences get to enjoy Scrat in his saber-toothed fluffiness, as the rights to the character have been caught in a rollercoaster of a legal battle that traces all the way back to the first Ice Age film. You can find the latest on this lawsuit and Disney’s ownership status of Scrat here.

This Earth Day, Disney+ has a special treat for subscribers. The directing team behind Disneynature’s Penguins is back with another familial journey in Polar Bear. Following the adventures of a mother bear and her cubs, viewers will get an in-depth look at the trials of motherhood that these precious animals must go through in the ever-changing arctic tundra. The Polar Bear has been facing more and more threats throughout the last decades as the climate crisis has progressed, so documentaries such as these play an important role in spreading awareness to audiences of all ages. If you’re at all a fan of Disneynature’s repertoire, this is a must-see.