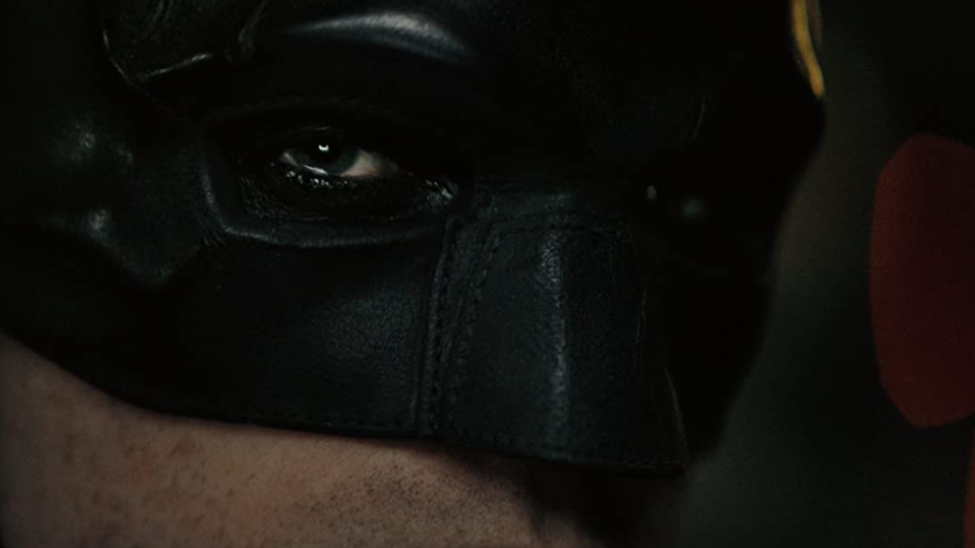 HBO Max will have a major hand over the streaming competition in April 2022. The streaming debut of The Batman less than 2 months after its theatrical release is a major move for HBO max, surely giving more and more moviegoers a stronger incentive to sign up for the service if they want to see Black Adam and Shazam! Fury of the Gods early at home this year as well. Speaking of superheroes, Zack Snyder’s Man of Steel is finally back on HBO Max along with another comic book film that has taken many by surprise, Marvel Studios’ The Incredible Hulk. Thanks to distribution rights with another studio, Universal in this case, The Incredible Hulk now joins the very small list of MCU films not available on Disney+.

Moving on to shows, HBO Max is keeping it strong with its original lineup. This month has already seen the premieres of originals like Tokyo Vice and The Garcias, and new seasons of returning titles like J. G. Quintel’s animated sitcom Close Enough. Still on the way are the second seasons of Made for Love, starring fan-favorites Cristin Milioti and Ray Romano, and The Flight Attendant, starring the ever-charismatic Kaley Cuoco. Of course, the highly-anticipated third season of HBO’s Barry can’t be left out of the conversation. The HBO limited series premiere of We Own This City must be mentioned too. Starring Jon Bernthal and Wunmi Mosaku, last seen on Lovecraft Country and Marvel’s Loki, the show is based on the book of the same name that details the rise and fall of Baltimore PD’s corrupt Gun Trace Task Force.

Keep reading for our recs for the rest of the month along with the full list of everything coming to and leaving HBO Max in April 2022 below. You can also find what’s about to arrive and depart from Disney+ and Netflix right here on DiscussingFilm.

The Batman was quickly accepted as one of the great action blockbusters of our time upon its release, and for good reason. The film’s style and grandeur speak for itself. “Robert Pattinson establishes himself as a tremendous Batman, effortlessly, hand in hand with Matt Reeves who expertly shows how to craft an engrossing noir with just as much ease.” Its streaming exclusivity will do wonders for the service, both for numbers and optics, and things will only get better as HBO Max further defines its brand with Warner Bros’ theatrical releases in the coming months. If you still plan to own the physical release for all of its juicy bonus features, you can order The Batman on 4K UHD and Blu-ray here.

Everyone’s favorite conflicted hitman is back in season 3 of Barry. Delayed numerous times during the pandemic, fans will now be treated to 8 new episodes and won’t even have to wait as long for more; Bill Hader has confirmed that season 4 is also already written and practically ready thanks to the extra time the Barry team had amidst production delays. Exactly 6 months have passed since Barry went on his last killing spree, and now he’s got both the cops and the Chechen mob hot on his trail as he pursues his passion for acting, only this time his love interest and fellow actor Sally has finally hit it big in Hollywood. With Barry getting left in the dust, there’s no telling what criminal schemes he’ll get caught in next.

Made for Love: Season 2

We previously said that Made for Love could easily be HBO Max’s next great standout title during season one’s release last year, and these latest episodes look to prove that sentiment further. Cristin Milioti is back as Hazel Green, the wife of a demented Elon Musk-type tech mogul who was the subject of a non-consensual, immoral brain chip experiment. After running away from her abusive husband, played by Billy Magnussen, Hazel must resort back to his wealth for he is the only one who can possibly save her father from dying of cancer. She is once again held hostage but her brain chip linked to her psycho husband could be the key to ending his career once and for all this time. Now’s the time to give Made for Love a chance, especially for Ray Romano’s memorable screen presence.

We Own This City, Limited Series Premiere (HBO)

HBO Max is, unfortunately, losing some action-packed titles in April 2022. From the first two Fast & Furious films to A Good Day to Die Hard to The Transporter, the list goes on and on. The Rocky and Resident Evil franchises will be leaving in their entirety as well. As always, this section will be updated regularly to reflect the most accurate list of titles leaving HBO Max according to the “Last Chance” section on the website.