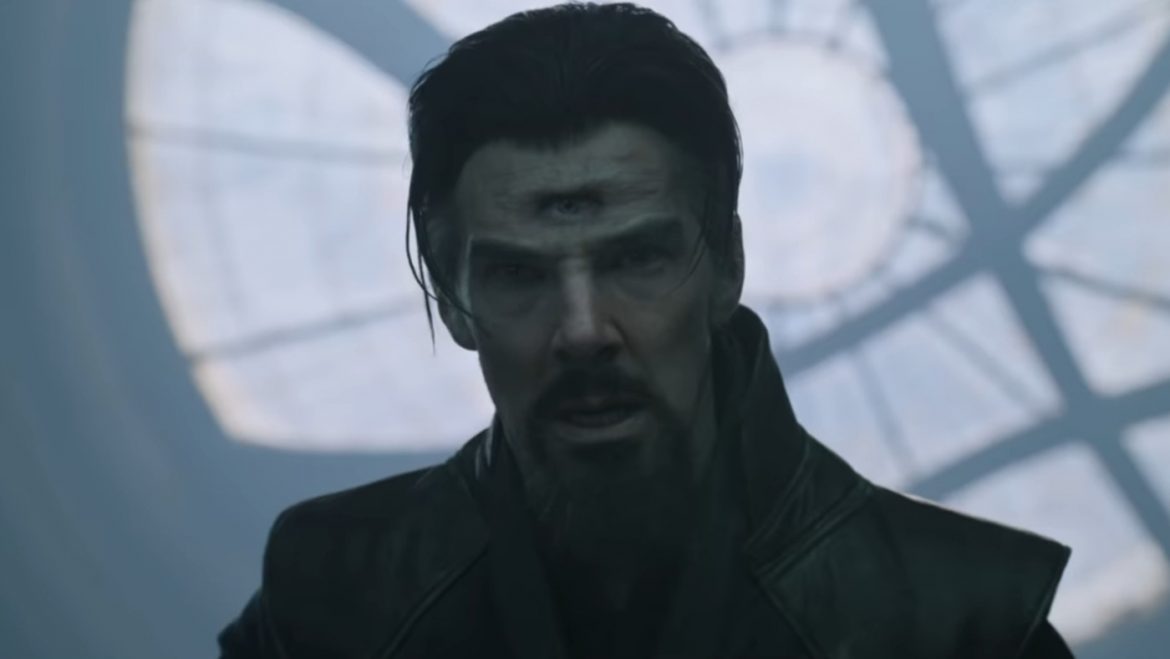 Now 28 films deep with Doctor Strange in the Multiverse of Madness, the inner workings of the ever-growing Marvel Cinematic Universe are perhaps proving to be too big to keep under wraps, especially for Marvel Studios President Kevin Feige. Story leaks and spoilers are nothing new in the world of blockbuster entertainment, but in the case of the MCU, the last slew of projects have had the fair share of surprises either accidentally revealed by loose lips or by the studio themselves as a result of the fact. Well, if you’ve had enough of dodging spoilers online, Kevin Feige has some words to spare

During the official global press conference for Doctor Strange in the Multiverse of Madness, Kevin Feige reflected on how far his career has come along to finally be able to reunite with legendary filmmaker Sam Raimi, who arguably pioneered the comic book film genre with the Spider-Man Trilogy. Feige was just a young, fresh-faced producer back when he got his break working on the first X-Men films for Fox and Raimi Spidey films for Sony. “It’s surreal,” Feige stated. “It’s come full-circle with Mr. Raimi. I was a young producer who just felt lucky to be in the same room with him. And now, I’m an old producer that just feels lucky to be in the same room with him.”

But there’s way more to this reunion, as the film is a multiversal culmination of everything the MCU has built so far. Following the similar cross-generational celebration seen in Spider-Man: No Way Home, the door is now kicked wide open heading into Doctor Strange in the Multiverse of Madness. Anyone who’s seen most of the trailers and promotional material already knows why, as the inclusion of certain, iconic old faces is all but given away. Across the many channels of the internet, those who wanted to know already knew these spoilers, though, thanks to reliable sources. So how does Kevin Feige approach keeping this all a secret? “Well, the unfortunate truth is, you don’t” the producer jokingly said in a downbeat tone.

However, just because you can’t keep every surprise a total secret doesn’t mean that you give up on the illusion says Feige. “You need to make sure that the [viewing] experience itself works regardless of what has been spoiled or not.” And to his point, you can’t argue that people still don’t lose their minds at every corner in the theater regardless of what they know or not. Audiences have proved to stay loyal to this shared experience, and Feige is aware of that. “We still do, you know, as good of a job as we can, and I think a lot of people are getting good at not spreading it… because it just potentially lessens the experience.”

The producer then quickly pointed out that “No Way Home showed that it did not lessen the experience,” despite the fact that many already knew that stars Tobey Maguire and Andrew Garfield would both be back in their Spidey costumes together. “So we will continue to do the best that we can, but the most important thing is delivering the movie or the show that delivers regardless of what you know going in.” Of course, any fan who’s ever online the moment a notable Marvel leak drops is familiar with the slew of Kevin Feige memes. The threat of Feige using his studio power to stop any leak at all costs has inspired many staple memes in the fandom, from “sniper Feige” to just his purely shocked face on the red carpet.

Sadly, the Marvel Studios president hasn’t seen any of these notorious memes. His only response is that “they don’t work,” since stuff keeps getting loose anyways. Only time will tell if Marvel ups their secrecy and security, because the internet’s need to know every single plot and twist doesn’t seem to be dying down anytime soon. But for now, fans can enjoy the feast for the eyes that is Doctor Strange in the Multiverse of Madness. Spoiled on the film’s handful of surprises or not, “everyone will walk away reminded why Sam Raimi is still the undefeated master of comic book movies all the same.”