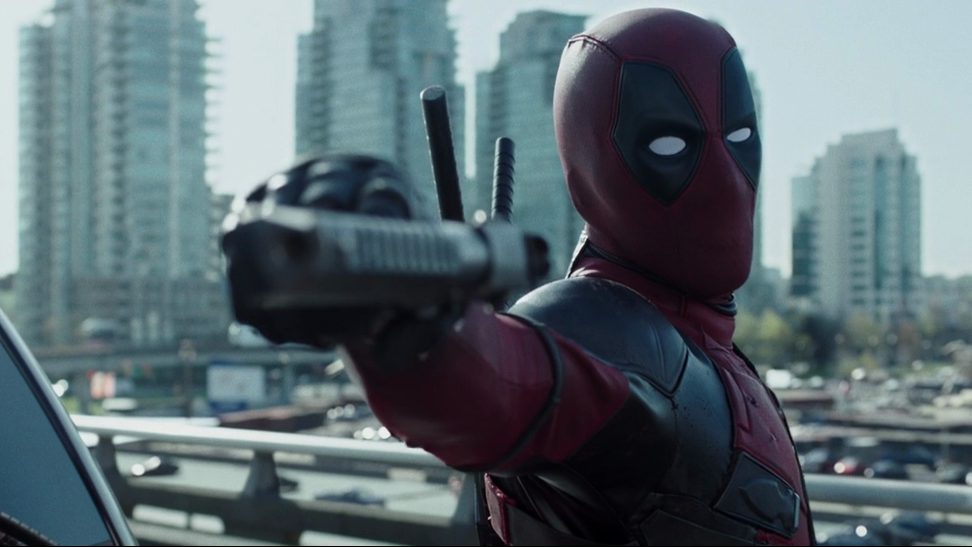 We have learned that Deadpool 3 is perhaps deeper into its development than you may think, as our sources say that Shawn Levy and Marvel Studios are already hiring the main production crew for the sequel, including the addition of Raymond Chan as the film’s production designer.

Raymond Chan has served as supervising art director on various MCU projects including Thor: The Dark World, Guardians of the Galaxy, Doctor Strange, Avengers: Infinity War, and Avengers: Endgame, receiving an award from the Art Directors Guild for his work in the franchise, specifically on Guardians of the Galaxy. Chan has also served as supervising art director on Alfonso Cuarón’s Children of Men and Ridley Scott’s Robin Hood.

Chan has since pivoted to the production designer role after first taking those responsibilities on reshoots for Avengers: Endgame. Following that, Raymond Chan served as the production designer on The Falcon and The Winter Soldier for director Kari Skogland and head writer Malcolm Spellman for the series’ entire six-episode run.

More recently, Raymond Chan wrapped work as the production designer on the forthcoming live-action Dungeons & Dragons adaptation, which was recently given the title: Dungeons & Dragons: Honor Among Thieves. The film, directed by John Francis Daley and Jonathan Goldstein of Game Night fame, stars Chris Pine, Michelle Rodriguez, Regé Jean-Page, Hugh Grant, Justice Smith, and is expected to be released in theaters on March 3, 2023.

The news of Shawn Levy’s hiring as director for Deadpool 3 was announced earlier this year following the success of The Adam Project, which has already become one of Netflix’s most-watched titles of all time. This will mark the third collaboration between Ryan Reynolds and Shawn Levy, after previously creating the smash-hit Free Guy for Disney last year, with talks of a sequel already underway. The duo is joined by screenwriters Rhett Reese and Paul Wernick, who wrote the scripts for the first two Deadpool films, working on the foundations of an earlier draft by Bob’s Burgers writers Wendy Molyneux and Lizzie Molyneux-Logelin.

In a recent conversation with The Playlist, the two writers confirmed that they are aiming for the project to be R-rated and that “this is not going to be the Disney-fied Deadpool” despite now working in the House of Mouse. They both expressed complete support from Marvel Studios in keeping the story in line with their shared vision with Ryan Reynolds, who they also confirmed has been involved every day of the writing process. “We’ve always been told it can be R-[rated], and we’re proceeding as if it’s R. We would like it to be R, we always have, so I don’t think that’ll change,” said Rhett Reese. However, just how Deadpool 3 would fit into the MCU without the mention of mutants and other previous 20th Century Fox characters remains to be seen.

While no release date is currently set for Deadpool 3, the hiring of Ray Chan as production designer seems to indicate that pre-production is in its early stages, with filming likely to start in late 2022 or early 2023. With this being the first R-rated entry from Marvel Studios, Deadpool 3 will likely be distributed through 20th Century Studios rather than the mainline Walt Disney branch where Marvel films typically go through.

Read Next: Frank Ocean in Talks to Direct First Feature Film with A24

HO Hummm! I think Chans great, but time for REYNOLDS to give others a chance, Spiderman certainly shared the love & its paid off! RR is so called “woke” that he can’t see his own hypocrisy# RECALL REYNOLDS ! Time to part with the role going to a newcomer. Fans are sick of these same old actors being recycled! The writers & viewers deserve a new start in the acting roles done with the same actors banking and now not sharing the opportunity for other creatives to build their wealth! Done with Hollywood creating their own production companies like Reese Witherspoons out there regurgitating the same ol’ crap! Let the new actors etc. thrive!!!! The evil capitalism they placate about has made them many almost billionaires if not actual billionaire (Oprah etc.) The truth is capitalism is a filthy dirty secret when it comes to making anyone outside of their bubble wealth. They wont give up that power to tell everyone whats best for them & never have the masses reach the heights because it diminshes their star power. Which is really that,,a slowww burn dying out. If we are allowed to attain that same equality then their star power is gone! HOLLYWOOD its favored politicians and media will never have that blinding shine over us & that is the filthy secret they protect!