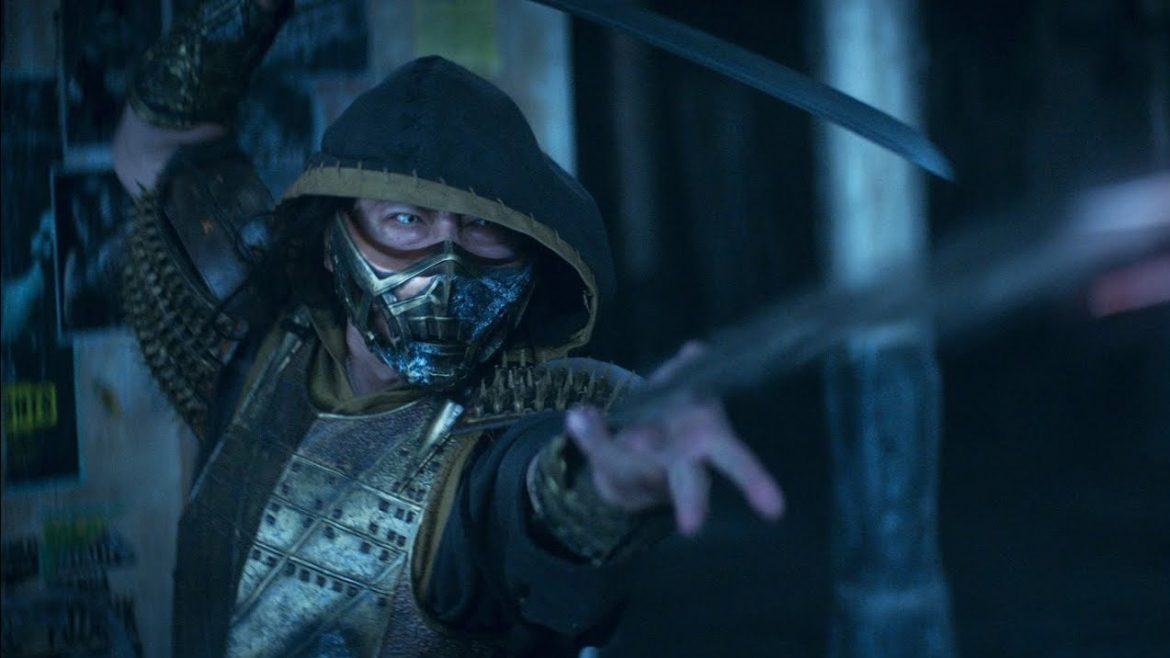 HBO Max is coming off one of its biggest months to date, and is looking to keep some of this momentum in April 2021. Subscribers can dig into the dual theatrical release of the month: the most anticipated video game movie of the year, Mortal Kombat. The R-rated adaptation comes two weeks into April, giving people enough time to revel in the glory of Godzilla vs. Kong from its end of March premiere. The next few weeks should prove to be an interesting time for the streamer, as many expect WarnerMedia to announce an increase in metrics, having the last two mentioned blockbusters along with Zack Snyder’s Justice League all available at the same time in April.

A slew of new HBO originals will also be making their way. If there’s anything HBO Max has above the other streamers, it’s selections of great variety and interest, and the service isn’t looking to disappoint any time soon. Check out more of our recs below along with everything coming to and leaving HBO Max in April. See what’s also in store for Disney+ and Netflix.

Everything shown from Mortal Kombat looks incredibly promising, leading many to believe that this could possibly be the best video game film of modern times. The bar isn’t very high in that field, but this film’s dedication and clear love of the original games could be a turning point. Will this be a tough act to follow for the upcoming Resident Evil and Uncharted films, or just another lackluster Hollywood attempt at pleasing the fans? The cast lead by Joe Taslim, Lewis Tan, Hiroyuki Sanada, and Sisi Stringer are looking to prove the naysayers wrong.

Scorpion and Sub-Zero get another go at the big screen via HBO Max on April 23!

After making a buzz at SXSW, Made For Love is set to be another standout original for HBO Max. Based on the 2017 novel of the same name, the dark comedy series follows the wife of a billionaire tech guru on the run. The only thing making her escape and hopeful divorce more complicated than it should be is a highly advanced chip in her brain, unknowingly implanted by her abusive husband so that their minds can be linked 24/7. This is already really bleak, but Cristin Milioti, Billy Magnussen, and Ray Romano manage to bring a tasteful sense of humor to this surreal, mind trip of a show.

Made For Love kicks off the month for HBO Max on April 1!

HBO’s latest limited series, Mare of Easttown is looking to bring the signature thrills of a crime drama, but through a different lens. Kate Winslet is front and center as a middle-aged detective trying to solve the murder of a young teen before her personal life falls to shambles. Joining her on this mystery are, notably, Guy Pearce and Evan Peters. With enough star power and hints of Silence of the Lambs and Prisoners, will this limited series live up to the quality of HBO’s past?

Find out when Mare of Easttown debuts on HBO Max April 18!

Updated: HBO Max is going to say goodbye (for now) to a plethora of titles in April. Two huge films to note right away are Godzilla vs. Kong and Godzilla: King Of The Monsters. It was already going to hurt losing the latest showdown after one month but to also see the previous sequel leave? Classic horror films like An American Werewolf In London and The Exorcist will also be leaving, holding the door open for the departure of recent Horror hits like The Invisible Man. Originally, HBO Max had announced that classic Hanna-Barbera cartoons (such as the Looney Tunes and Scooby-Doo) were set to leave at the end of the month, but they have been since given another chance and are no longer leaving. Other hits such as Loony Tunes: Back In Action are still saying goodbye.

Check out what’s also coming to the following streaming services throughout April 2021: