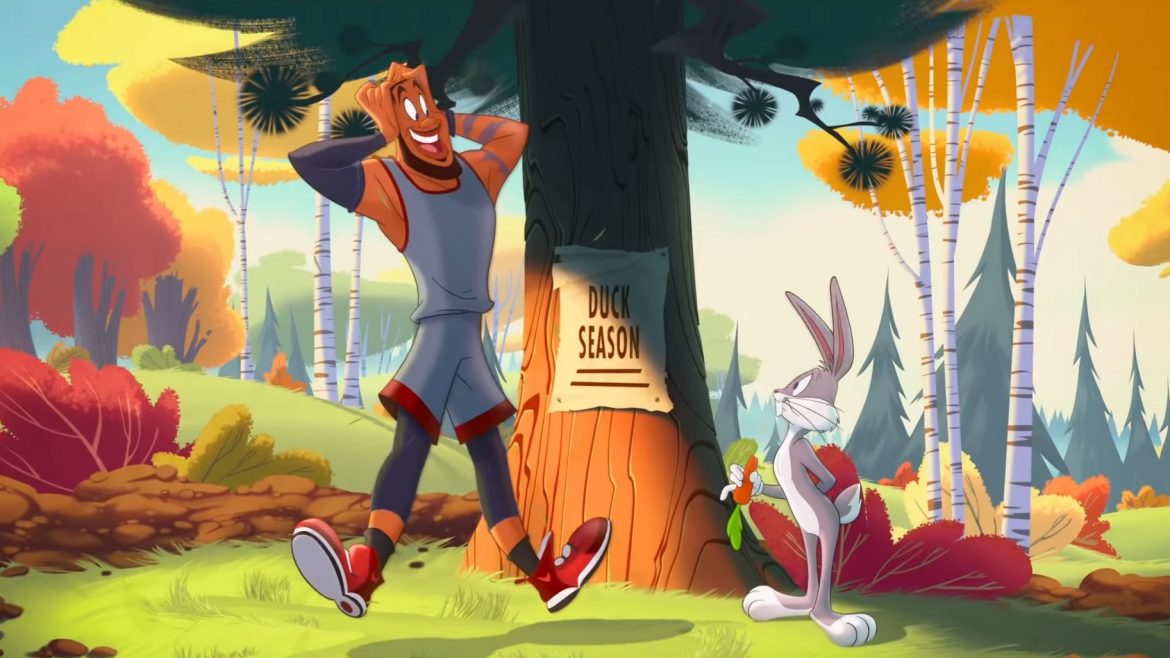 Coming off a packed month in June, HBO Max is looking to keep the momentum going in July. The streaming service has consistently proved to offer original content to a wide variety of viewers, and it’s once again clearly reflected in this month’s offerings. All eyes are on the hotly anticipated sequel Space Jam: A New Legacy, which will certainly draw in plenty of families this summer. The Looney Tunes’ latest blockbuster smash should be more than enough to keep the kids (and any avid Basketball fan for that matter) entertained. But take note, Space Jam: A New Legacy is only available to stream on the $14.99/month Ad-Free HBO Max plan.

The next original should appeal to seasoned moviegoers, Steven Soderbergh’s No Sudden Move. Funny enough, subscribers will get to see Don Cheadle face off against LeBron James in Space Jam and reunite with Soderbergh for another crime comedy. If anything, July is certainly Don Cheadle’s month. Following up will be HBO Max’s Gossip Girl revival, which has already generated a ton of talk. Young adult viewers will have plenty to dig into with this new iteration of Gossip Girl and the season finale of Genera+ion, another bold and fan-favored HBO Max original that captures today’s unfiltered youth.

Get more on our recs below along with everything coming to and leaving HBO Max in July, also find what’s new on Netflix, Hulu, and Disney+ right here on DiscussingFilm.

Following his previous HBO Max original film, Let Them All Talk, Steven Soderbergh is upping the ante. Following a group of amateur criminals in 1955 Detroit, No Sudden Move is a classic “heist gone wrong” flick with an extra kick. Soderbergh is a pro at assembling A-tier ensembles, and the cast here is full of heavy hitters: Don Cheadle, Benicio del Toro, David Harbour, Amy Seimetz, Jon Hamm, Ray Liotta, Brendan Fraiser, Julia Fox, and more. The latest film to be directed, edited, and shot by Soderbergh, this is not to miss.

A sequel to 1996’s Space Jam was always inevitable, but it being a mix of 2D and 3D animation is probably what fans didn’t have in mind. Seeing Bugs Bunny and Daffy Duck in modernized 3D is, admittedly, uncanny (especially when compared to Looney Tunes: Back in Action). However, the inclusion of LeBron James and the entirety of the Warner Bros. canon a la Ready Player One does make one interested to see if they can pull this off. Don Cheadle seems to be chewing up every scene with the Looney Tunes as the villainous ‘Al-G Rhythm’, so that alone makes this worth a watch.

An extension of the hit series, HBO Max’s Gossip Girl takes place 8 years later as a new group of New York private school teenagers are introduced to the titular alias. Returning from the original series, executive producer and showrunner Joshua Safran has confirmed that older characters can appear and cameo as well, but the main focus will not stray from this new group of adolescents. The primary goal is to capture the same themes of social surveillance but for today’s target audience. Could this revamp old themes to the similar success that Paramount+’s iCarly revival is having?

Betty, Season 2 Finale (HBO)
Space Jam: A New Legacy, Warner Bros. Film Premiere, 2021 (Only available on the $14.99/month Ad-Free plan. Streaming in the US only for a limited time.)
Un Disfraz Para Nicolas (aka A Costume for Nicolas) (HBO)

HBO Max subscribers will once again have to say goodbye to a multitude of titles in July. Some Horror franchises are leaving in large bundles, such as the A Nightmare on Elm Street and Conjuring series. Six out of the eight films in the Conjuring Universe will be leaving to be exact, which might seem odd as The Devil Made Me Do It just premiered on the service. But just like subscribers have seen in the past, these films will come back sooner or later. In the Heights will also be exiting after its one month streaming exclusivity, so get in all those extra screenings while there’s still time. See everything leaving HBO Max in July below.

Check out what’s also coming to the following streaming services throughout July 2021: