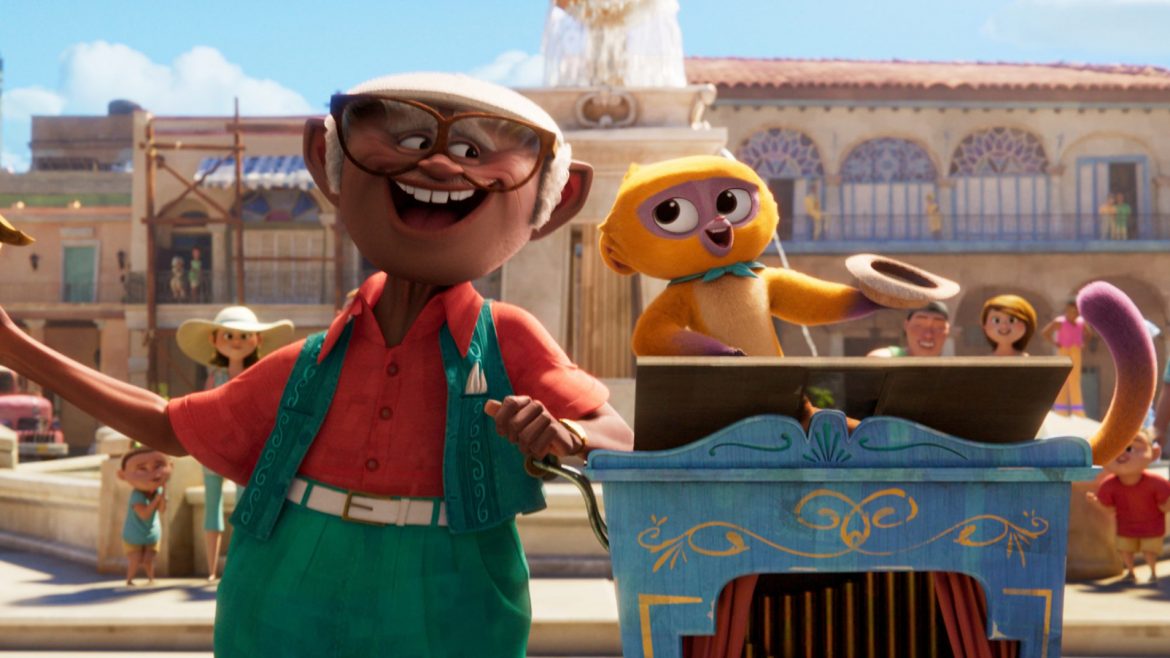 As the summer starts to wind down and people return from their much-needed vacations, Netflix has got exactly what they need to keep the excitement alive in August. From the first spin-off from Netflix’s hit series The Witcher to Sony Pictures Animation’s first-ever musical film Vivo, Netflix has developed a killer roster of high-scale animation for the cartoon lovers. Then, for all the teen drama and comedy fans out there, the service has brought out The Kissing Booth 3 and He’s All That, which should satisfy all the young folks preparing to return to school. Something on the darker side, all eyes are also on the Jason Momoa lead thriller Sweet Girl.

For those interested in films of the past coming to the service, Netflix has got that field covered as well. From Christopher Nolan’s mind-bending blockbuster Inception, to the classic 80s comedy Ferris Bueller’s Day Off, all the way to popular modern teen films like The Edge of Seventeen and Five Feet Apart, there is a great variety to choose from. Discover more on our top recommendations below along with the fill list of everything coming to and leaving Netflix this August below. You can also find what’s arriving to and exiting HBO Max, Hulu, and Disney+ right here on DiscussingFilm.

Lin-Manuel Miranda leads a stellar cast in Sony Pictures Animation’s latest film to hit Netflix. Vivo follows the titular kinkajou, who lives a musical life along with his owner Andrés in Cuba. After tragedy strikes, Vivo must go on a journey to deliver a message that Andrés was never able to: a love letter to Marta Sandoval, a famous singer who wishes to reconnect with her former partner. Rounding out the cast is Ynairaly Simo, Zoe Saldana, Juan de Marcos González, Michael Rooker, Brian Tyree Henry, Nicole Byer, and Gloria Estefan. After the success of The Mitchells vs. the Machines and Wish Dragon on the service, can Sony Pictures Animation keep up the streak?

The Witcher: Nightmare of the Wolf

In this anime film that serves as Netflix’s first expansion of its hit series The Witcher, the story of Geralt’s mentor and fellow witcher Vesemir is finally revealed in an epic tale. Theo James stars as Vesemir and is joined by Lara Pulver, Graham McTavish, and Mary McDonnell. The Witcher: Nightmare of the Wolf promises to be the first of multiple spin-off stories set in this beloved world, including the already announced live-action series The Witcher: Blood Origin, set to begin filming around this film’s premiere. This glorious anime should serve as a tasty snack to hold fans over until the release of The Witcher’s second season this December.

The Witcher: Nightmare of the Wolf premieres on Netflix August 23!

After two previous films, Netflix is concluding its insanely popular teen series with The Kissing Booth 3, picking up right after the end of the second film and bringing the love story of main protagonists Elle and Noah to an end in the summer before Elle leaves for college. Starring Joey King, Joel Courtney, Jacob Elordi, Taylor Zakhar Perez, Maisie Richardson-Sellers, Meganne Young and Molly Ringwald, The Kissing Booth 3 promises to be an emotional finale for fans of the romantic teen comedy series.

In the gender-swapped remake of 90s classic She’s All That, popular girl Padgett Sawyer makes it her goal to turn unpopular loser Cameron Kweller into the prom king in a scheme that is sure to be full of mishaps, mistakes, and adventure. The film debut of social media star Addison Rae, this is sure to flip the original classic on its head in a fresh way. Addison Rae is joined by Tanner Buchanan, Myra Molloy, Madison Pettis, Peyton Meyer, Isabella Crovetti, and Rachael Leigh Cook.

He’s All That lands on Netflix August 27!

The Defeated: Season 1
Memories of a Murderer: The Nilsen Tapes
Out of My League
The Secret Diary of an Exchange Student

The Chair: Season 1
Everything Will Be Fine: Season 1
The Loud House Movie
Sweet Girl

The Witcher: Nightmare of the Wolf

He’s All That
I Heart Arlo
Titletown High: Season 1

Although the list of films and shows exiting Netflix in August isn’t too long, it still boasts a roster of hugely popular films that subscribers may want to take a look at before they leave. Such titles include the first two Daniel Craig 007 films, classic comedies like Superbad and The Big Lebowski, and critically acclaimed films like The Departed and The Social Network. Check out everything leaving Netflix this month below.

Jericho: Seasons 1-2
Wish I Was Here

Kill the Irishman
Norm of the North: Keys to the Kingdom
The Founder

A Princess for Christmas

Check out what’s also coming to the following streaming services throughout August 2021: