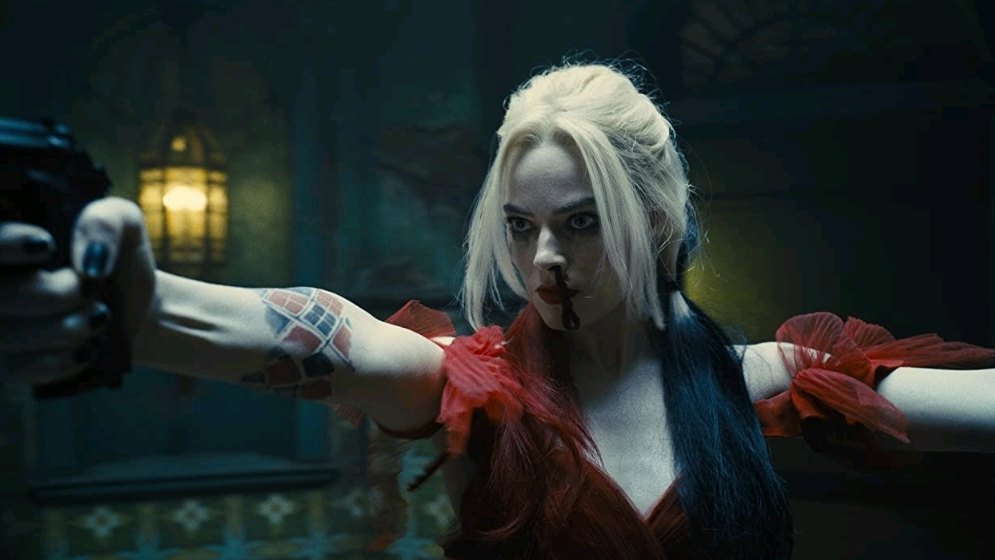 August is a very exciting month for HBO Max subscribers, especially if they’re comic-book fans! July saw the surprise success of Space Jam: A New Legacy, and the summer movie season isn’t cooling down one bit for HBO Max will be debuting two big-budget adventures in August: The Suicide Squad and Reminiscence. The former is Marvel director James Gunn’s breakthrough with DC while the latter is a new psychological sci-fi thriller lead by Hugh Jackman. Both are sure to be hits and will only be streaming on the $14.99/month Ad-Free HBO Max plan.

DC fans will be treated to an additional exclusive with the release of Titans Season 3. The series is looking to bounce back strong, and hopefully do its part in building notoriety for HBO Max’s excluisve DC library. After all, subscribers have a new Green Lantern Corps. and Peacemaker series to look forward to, as well as a new Batgirl solo film in the works that will only be avaiable on this streaming service. All of these projects are making huge progress, with the John Cena lead spin-off set to premiere next Janaury and Warner Bros. just recently casting In the Heights star Leslie Grace as the titular Batgirl.

Other titles to look forward to on HBO Max in August include the original Jurassic Park trilogy and, finally, the return of Godzilla vs. Kong. Read more on our recs below and see what August also has in store for Netflix, Hulu, and Disney+ right here on DiscussingFilm.

We’ve seen The Suicide Squad and it’s not only one of the most stellar DC adaptations to date, but also from today’s entire comic-book movie landscape. James Gunn miraculously manages to raise the bar for the genre, creating something that feels like actual comic art splashed on the big screen. Get ready because Task Force X’s next suicide mission is more off the rails than you can imagine. The film is filled with soon-to-be DC favorites portrayed by Idris Elba, John Cena, David Dastmalchian, Daniela Melchior, and of course, the return of Margot Robbie as Harley Quinn.

The Suicide Squad premieres in theaters and on HBO Max (through the Ad-Free Plan) August 5!

Believe it or not, but Titans is on the verge of making a strong comeback. Exactly 3 months after the events of the second season, the Titans are brought to Gotham after the apparent death of Jason Todd, reuniting with old friends like Bruce Wayne and meeting new faces like Barbara Gordon and Tim Drake. However, when the villainous Red Hood arrives, the Titans enter their most personal battle yet. The potential for this season could not be higher, as the iconic team is united once and for all.

Much of the excitement for Reminiscence comes from director Lisa Joy. After working as a writer and producer on beloved shows like Pushing Daisies and Westworld, she finally makes the leap forward with her directorial debut here. This neo-noir follows a hired psych who helps people unlock forgotten memories in an almost-dystopian Miami, where the city gets more and more flooded by the sea every day. He comes across a client who gets him sucked into an unpredictable affair of blood and lust. This new sci-fi mystery is lead by Hugh Jackman, Rebecca Ferguson, and Thandiwe Newton.

Godzilla vs. Kong, 2021 (HBO) (Available in 4K UHD, HDR10, Dolby Vision and Dolby Atmos in English Only on supported devices)

As always, prepare to say goodbye to a plethora of titles this August on HBO Max. Space Jam: A New Legacy‘s streaming exclusivity will expire right smack in the middle of the month. Fans will also have to say goodbye to the entire Saw franchise unfortunately. The original Blade Runner, National Lampoon, Bill & Ted, and Beverly Hills Cop films will be departing as well. Can’t forget to mention the loss of Blade and The Crow. Get the full list of everything leaving HBO Max in August below and start getting in those last-minute watches for now.

The Windsors: Inside the Royal Dynasty, 2019

Check out what’s also coming to the following streaming services throughout August 2021: