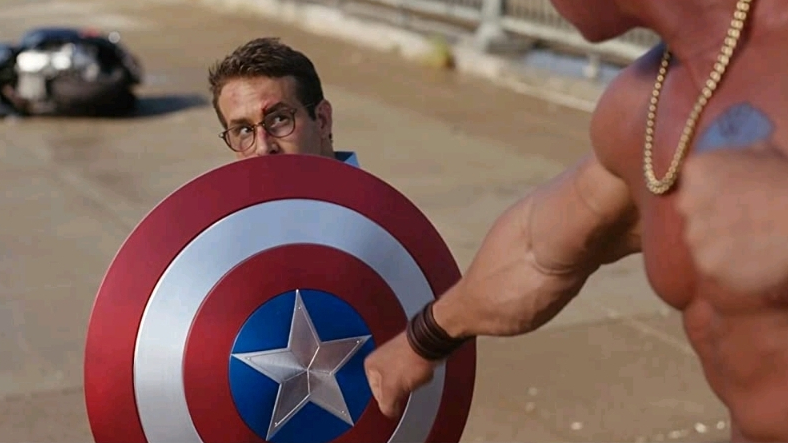 Compared to many jam-packed months prior, February 2022 is going to be a bit of a quiet month for Disney+. With The Book of Boba Fett coming to a close early in the month, it marks a significant first for Disney’s premier streaming platform, as there will be no episodes of major IP shows premiering for the rest of February. This doesn’t mean there aren’t things to look forward to, though.

Releasing on back-to-back Wednesdays, new episodes of Marvel Studios: Assembled will give fans a behind-the-scenes look into the making of two recent MCU projects. First, we will be taking a trip to wintery New York City to see “The Making of Hawkeye” before meeting up with Academy Award-winning director Chloe Zhao in “The Making of Eternals.” On another note, U.S. subscribers will finally be able to stream Free Guy from the comfort of home, a noteworthy Disney+ addition given its massive box office success that has all but confirmed a sequel. Last but not least, this February will see the long-awaited revival of one iconic Disney Channel series in The Proud Family: Louder and Prouder.

Read more on our monthly recs below and check out everything coming to Disney+ in February 2022. You can also find the latest arrivals and exits from Netflix, Hulu, and HBO Max right here on DiscussingFilm.

A heartfelt documentary from National Geographic, Torn follows director Max Lowe as he comes to terms with the death of his father Alex Lowe, who was a world-famous mountaineer tragically killed in a Himalayan avalanche in 1999. The film premiered at Telluride Film Festival and went on to have a successful festival run, earning some notable accolades in the process, qualifying for consideration at the 2022 Academy Awards.

See Torn for yourself when it comes to Disney+ on February 4!

“A cross between The Lego Movie and Wreck-It Ralph with dashes of The Truman Show sprinkled throughout,” Free Guy follows Guy (Ryan Reynolds) as he realizes that he’s a non-playable character within an open-world video game. Packed full of video game references and easter eggs, it’s a not-so-subtle crowd pleaser. Screenwriter Matt Lieberman spoke to us on writing the movie with Reynolds himself, “He’s like at the height of his superpowers. I would read lines that he wrote, and be like, Oh yeah, this is Ryan Reynolds.” If you’re a gamer, this one’s for you.

The Proud Family: Louder and Prouder

A revival of the beloved classic series The Proud Family, this new show will feature the titular family of 14-year-old Penny Proud as they go about their lives in Smithville of the current day. From creator Bruce W. Smith, this show promises to keep things fresh and new while still remaining faithful to the heart of the original series. Returning voice actors Kyla Pratt, Tommy Davidson, JoMarie Payton, and Paula Jai Parker are joined by a slew of guest stars including Lizzo, Lil Nas X, Chance the Rapper, Jaden Smith, and more. With eye-catching animation, it definitely looks to be worth a watch.

The Proud Family: Louder and Prouder debuts on Disney+ February 23!

The Proud Family: Louder and Prouder, Series Premiere “New Kids on the Block”

Check out what’s also coming to the following streaming services throughout February 2022: