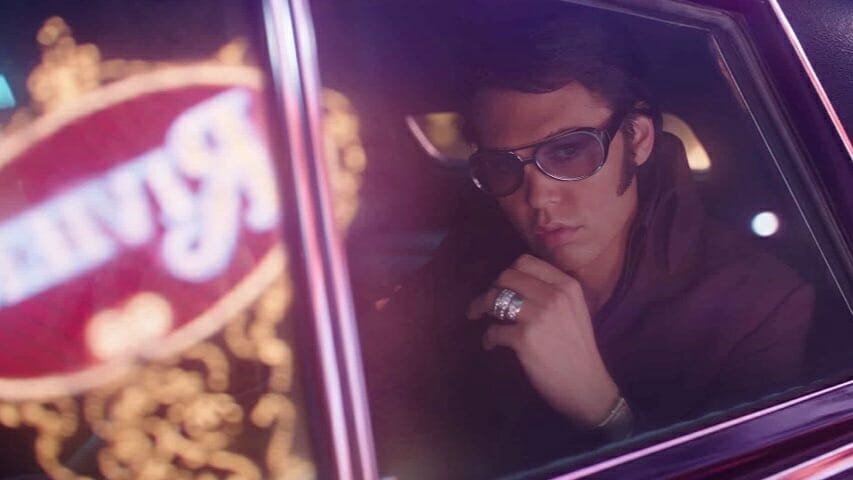 HBO Max is looking to provide subscribers with top-quality selections in September 2022 despite being recently put under hot water by its parent company Warner Bros Discovery. From canceling projects (one being almost completed with Batgirl) to removing a ton of titles in their entirety with little warning, the streamer has gone through quite the drastic rollercoaster in the last month or so, to say the least. But looking further into September 2022, there are still plenty of new arrivals to look forward to on HBO Max – one even being a potential awards contender in the upcoming season.

Without a doubt, the hottest title to watch this month is Baz Luhrmann’s Elvis. The biopic is as lavish and extraordinary as one could expect from Luhrmann’s tastes for theatrics. Subscribers looking for something just as eccentric but in a different genre might find some enjoyment in Roland Emmerich’s Moonfall. The Master of Disaster’s latest flick was met with some division by some of his fans, perhaps it can be appreciated more when watching from the comfort of home on HBO Max? People should take note that shows like The Vampire Diaries and Gotham will be calling HBO Max their new home in September 2022 as well.

Read more on our monthly recs and check out the full list of everything coming to and leaving HBO Max in September 2022 below. You can also find what’s new and about to be removed from Netflix and Disney+ right here on DiscussingFilm.

Baz Luhrmann’s Elvis is one of the most unique music biopics in years. Untrustworthy narrator Colonel Tom Parker (Tom Hanks) guides audiences through the rise and demise of Elvis Presley (Austin Butler) as if he wasn’t blatantly responsible for some of it. It’s a bold framework that delivers a narrative that is much more fascinating to watch than a traditional straightforward plot of an artist’s upbringing.

However, the thing about Elvis is that the audience still gets all of that backstory and sensibility to the iconic musician’s persona but in a way that’s fresh and arguably does a better job at immortalizing him. Furthermore, Austin Butler is a current Best Actor favorite thanks to his magnificent and addicting turnout. What other awards prospects could lie ahead for this film? Production design, costume, makeup and hairstyling, all seem to be safe bets for now.

With a budget of around $138-146 million, Moonfall stands as one of the most expensive independently produced projects of all time. Roland Emmerich literally took this title to new heights all through his own financing skills, though audiences didn’t feel the same way as the film went on to become one of the largest box office bombs ever when it released earlier in the year.

All hope isn’t lost for the Master of Disaster as one-of-a-kind films always manage to find new life when they become even more widely accessible on streaming. Those wondering what would happen if the Moon ever fell out of orbit and literally crashed into Earth, need to look no further. Maybe those who weren’t as fond of the film the first time around will find some new bittersweet value, as Roland Emmerich exclusively told us that Moonfall will be his last conspiracy theory film.

HBO’s fan-favorite Latin series is finally back after a 3-year wait. Created by Julio Torres, Ana Fabrega, and Fred Armisen, Los Espookys is looking to satisfy those sinister cravings just as the horror season kicks into full swing this year. The creative trio star in their horror comedy as a group of family and friends who aim to infuse their love for the macabre with reality. Los Espookys go around and deliver horror to people in need by acting out film-inspired scenarios in day-to-day life. The primarily Spanish-language series was arguably ahead of its time when it first debuted in 2019, and this new season will surely remind audiences why there’s no other show like it. Don’t let Los Espookys slip under your radar this Halloween season.

Secret Origin Of The Batwheels

HBO Max is losing a ton of notable films in September 2022, oh where to begin? Quentin Tarantino fans should know that Kill Bill Vol. 1 & 2 and Reservoir Dogs will be leaving. More distinguished titles including Moonrise Kingdom, Punch-Drunk Love, Adaptation., and Whiplash are being removed too.