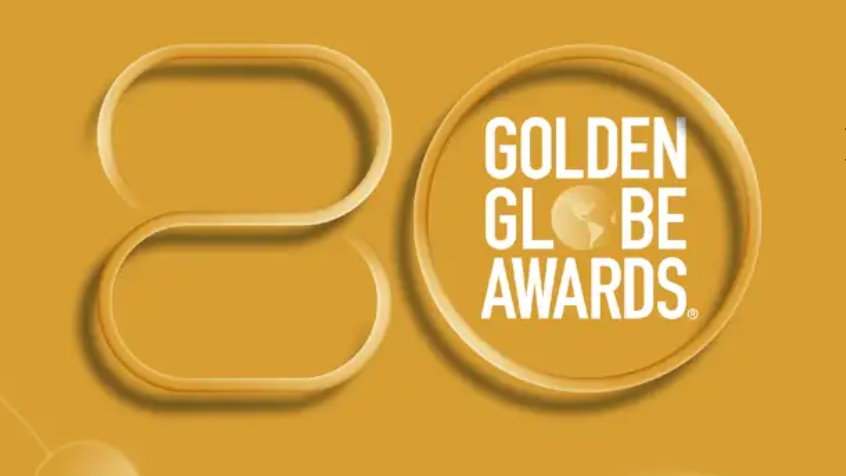 The Golden Globes are looking to make a comeback in 2023, and the official nominations are here to prove it. The Hollywood Foreign Press Association (HFPA) is celebrating the 80th edition of the Golden Globes back on network television after a year’s hiatus. Last year’s ceremony was the first not to be televised in almost 15 years due to various ethical and financial controversies coming to light. Hosted by comedian Jerrod Carmichael, the 2023 Golden Globes will now have to settle for a weekday air date on Tuesday, January 10 on NBC. When addressing issues like the extreme lack of diversity to paid voters, HFPA president Helen Hoehne told Deadline, “Our studio partners have worked with us to ensure the kinds of changes were made to reimagine the HFPA and Golden Globes and preserve our future to ensure our philanthropy and charitable activities continue to grow strongly.”

According to the HFPA, its racial and ethnic diversity in membership has increased to over 51% by adding 21 US-based journalists who work for international outlets and more than 100 new voters in various territories across the world. For the first time in 2023, the Golden Globes will be voted by people in 62 countries, and “it is also a majority of women and those who self-identify as minorities and LGBTQIA+” in the words of president Hoehne. Voters will no longer be allowed to accept gifts and bribes from studios and award campaigns as well. In the effort to stop bribes, there is now a hotline for members to report malfeasance, “which have already resulted in the expulsion of certain members” says Hoehne. Even though it appears that the Golden Globes have cleaned house to a degree, the results will only be reflected in the 2023 nominations.

The Golden Globes is the first major awards celebration to announce its nominations, and can either propel or hold back Oscar hopefuls this early in the race. This year, heavy hitters like Avatar: The Way of Water, Elvis, and Top Gun: Maverick lead the nominations in the Drama categories for Motion Picture. In the Musical or Comedy category side, Everything Everywhere All at Once, Glass Onion: A Knives Out Mystery, and The Banshees of Inisherin prevailed. When it comes to TV, Better Call Saul, The Crown, Severance, and even House of the Dragon made an impression in the Drama categories. Favorites like Abbott Elementary and Only Murders in the Building dominated the Comedy side while still leaving room for fan-favorite shows like Wednesday and The Bear to take a few spots.

Many notable actors received first-time nominations for the 2023 Golden Globes, including Key Huy Quan, Jenna Ortega, Zendaya, and Austin Butler. Despite these feats, there are still some uncanny setbacks in these latest nominations, like the fact that no women are nominated for Best Director and no films directed by women are nominated in any of the 10 Best Motion Picture slots. Furthermore, the complete or lacking absence of Black-led stories like Nope, The Woman King, and Till is not a good look. It looks like the HFPA has more ways to go in terms of reaching out and representing a larger audience. Read on to see just how many snubs and surprises took place in the official nominations for the 2023 Golden Globes.

Nominations for the 2023 Golden Globes

Abbott Elementary
The Bear
Hacks
Only Murders in the Building
Wednesday

Best Television Limited Series or Motion Picture Made for Television

Best Performance by an Actor in a Television Series – Drama

Best Performance by an Actress in a Television Series – Drama

Best Performance by an Actor in a Limited Series, Anthology Series or a Motion Picture Made for Television

Best Performance by an Actress in a Limited Series, Anthology Series or a Motion Picture Made for Television

Best Performance by an Actor in a Supporting Role in a Limited Series, Anthology Series or a Motion Picture Made for Television

Best Performance by an Actress in a Supporting Role in a Limited Series, Anthology Series or a Motion Picture Made for Television

Babylon
The Banshees of Inisherin
Everything Everywhere All at Once
Glass Onion: A Knives Out Mystery
Triangle of Sadness

James Cameron, Avatar: The Way of Water
Daniel Kwan and Daniel Scheinert, Everything Everywhere All at Once
Baz Luhrmann, Elvis
Martin McDonagh, The Banshees of Inisherin
Steven Spielberg, The Fabelmans

Best Actor in a Motion Picture – Musical or Comedy

Best Actress in a Motion Picture – Musical or Comedy

Best Actor in a Supporting Role in Any Motion Picture

Best Actress in a Supporting Role in Any Motion Picture