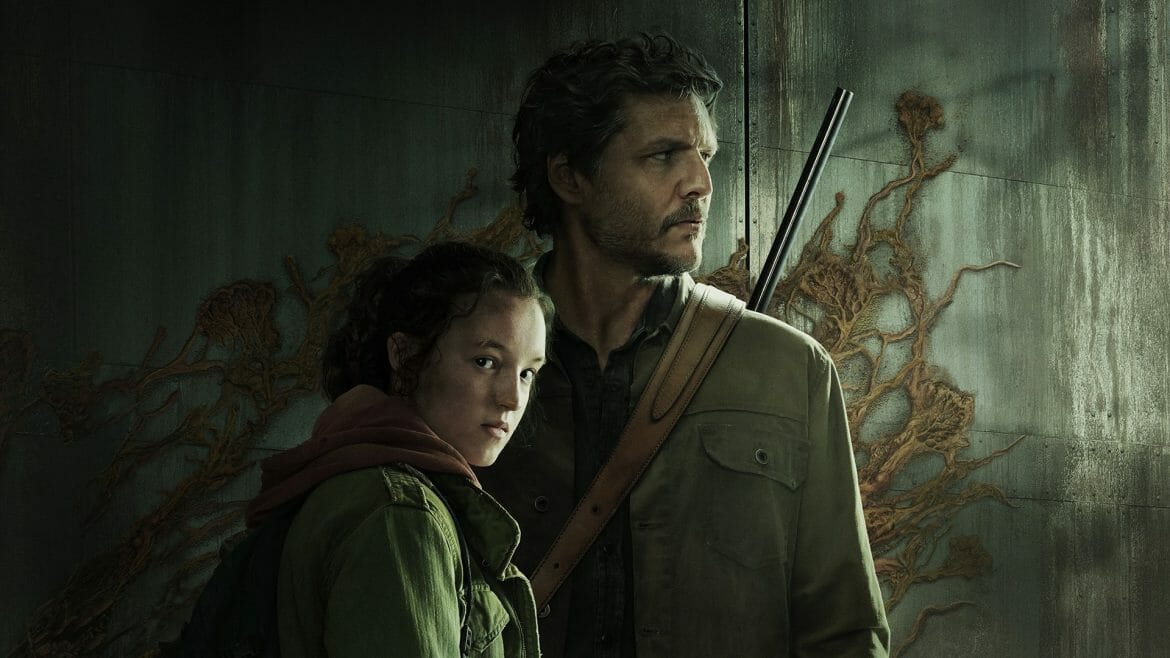 January 2023 is an exciting time for HBO Max subscribers. One of the most anticipated show premieres of the month comes in the form of HBO’s The Last of Us. Any adaptation of Naughty Dog’s award-winning video game title of the same name was always destined to make waves, but the inspired casting of Pedro Pascal as lead character Joel Miller took the levels of excitement to a whole other level. The casting of Game of Thrones breakout Bella Ramsey as Ellie is very commendable as well, further cementing the notion that this HBO series is looking to shape its own place in this video game franchise’s legacy. More HBO Max originals premiering in January 2023 include the adult-oriented animated Scooby-Doo spin-off Velma and Jason Momoa’s rock climbing competition show aptly titled The Climb.

HBO Max subscribers are being treated to a slew of must-see films in January 2023. Those who missed out on the dark comedy-horror delights of The Menu last year are now able to enjoy the film from home. Led by Anya-Taylor Joy, Ralph Fiennes, and Nicholas Hoult, The Menu was arguably a bit overlooked in 2022 but is more than worthy enough for a watch, especially for horror fans. Speaking of horror, Insidious: Chapter 2, The Nun, and The Cabin in the Woods are all back on HBO Max in January 2023. In the mood for some raunchy 80s double features? The first two Ghostbusters and Teen Wolf films are also available to stream. Finally, those who can’t wait for John Wick: Chapter 4 this year will be happy to know that the previous 3 films are now on HBO Max too.

Finally, we have to mention that the third and final season of DC’s Stargirl is coming to HBO Max after having already completely aired on The CW. Read on to discover more about our monthly recs and check out the list of everything coming to and leaving HBO Max in January 2023. You can also find what’s new and about to expire from Netflix and Disney+ right here on DiscussingFilm.

The Menu is the latest from Mark Mylod, best known for directing the HBO hit Succession. Extreme foodie Tyler (Nicholas Hoult) and his unsuspecting guest Margot (Anya Taylor-Joy) attend a super-exclusive restaurant called Hawthorne on a coastal island run by the celebrity Chef Slowik (Ralph Fiennes), who has prepared a molecular gastronomy menu to die for. The guests lucky enough to receive a private invitation to Hawthorne range from wannabe hot-shots to insecure actors to esteemed food critics. All is well until Chef Slowik realizes that Margot does not belong on his guest list, ruining Hawthorne’s true and sinister plans which are best left unspoiled.

The ensemble cast of The Menu elevates its satirical horror to new heights. Hong Chau, John Leguizamo, and more all get their time to shine, making this a cinematic culinary treat unlike any other from 2022. Looking to still catch up on some of last year’s most distinct films? Then the arrival of The Menu on HBO Max should not go unnoticed. If that’s not enough of a sell, Anya Taylor-Joy and Ralph Fiennes going head-to-head in a potent dark comedy should be enough to keep people glued to their seats. But don’t count out Nicholas Hoult’s hilariously disturbing turnout.

An adult-oriented origin story for Velma Dinkley set before the official formation of Mystery Inc., Velma is aiming to satisfy a very peculiar itch for Scooby Doo fans. Produced by Mindy Kailing, who also voices Velma herself, the series is actually the first project in the lengthy franchise to not feature Scooby Doo at all, due to the more risqué tone of the story. Audiences will follow a fresh interpretation of Velma’s early days getting to know Fred Jones (Glenn Howerton), Daphne Blake (Constance Wu), and Norville Rogers aka Shaggy (Sam Richardson).

The show is best described as a “love quadrangle” between the four, as Velma might initially be interested in Fred who’s obviously interested in Daphne while Shaggy has a long-time crush on Velma. The animated spin-off will eventually form the characters that everybody has come to know and love, which means that Velma’s queerness could be more explicitly explored for an adult comedy. The character recently made headlines as she was confirmed to be a lesbian in the 2022 animated film, Trick or Treat Scooby-Doo! So if Velma’s queerness is already been touched upon in children’s animation, then it’s a safe bet that Velma on HBO Max has future plans to do so as well.

The Last of Us

The Last of Us is coming in with loads of pressure on its shoulders. Aside from being one of the most celebrated modern video game titles, this adaptation comes in the form of a long-form series instead of a film – meaning that there’s more time to flesh out the story’s complex characters and serve them justice. Still, HBO’s The Last of Us is hoping to set its own path apart from the Naughty Dog video game franchise instead of just being a straightforward retelling. Naughty Dog co-president Neil Druckman, who played an influential role in the making of both games, co-wrote all nine episodes of this first season with Chernobyl creator Craig Mazin and has confirmed that there have been some adjustments made for television. As a bonus, original game composer Gustavo Santaolalla returned to write the score for the show.

Joining Pedro Pascal and Bella Ramsey as main duo Joel and Ellie is a jam-packed supporting cast who are all bringing recognizable names from the first game to life. This list features Gabriel Luna as Tommy, Anna Torv as Tess, Nick Offerman as Bill, Melanie Lynskey as Kathleen, and Storm Reid as Riley. HBO’s The Last of Us is only the second project to come from PlayStation Productions, which was launched by Sony in 2019 to purely focus on high-scale video game adaptations. Playstation Productions previously oversaw the development of Ruben Fleischer’s Uncharted starring Tom Holland and is currently in the middle of creating a Twisted Metal and God of War series. Their next release after The Last of Us will be Gran Turismo directed by Neil Blomkamp in August 2023.

In with the Old, Season 3

The Last of Us, Series Premiere (HBO)

HBO Max subscribers have a lot to add to their last-chance watch lists in January 2023. To start off, the HBO Max Conjuring Universe collection will be losing The Conjuring: The Devil Made Me Do It in the latter half of the month. Last year’s In the Heights musical adaptation is set to leave soon after. Continuing on with more Warner Bros. films departing this streaming service, Harry Potter fans have until the end of January to stream both Fantastic Beasts films.

A handful of beloved animated DC shows are sadly saying goodbye; Batman: The Brave and the Bold, Justice League, and Justice League Unlimited. Other nostalgic titles set to expire range from the original Jurassic Park trilogy to The Adventures of Sharkboy and Lavagirl. Of course, it has to be said that even though they just got added this month, the John Wick trilogy is ironically making its way out of the platform at the end of the month too. Check out the list of everything leaving HBO Max in January 2023 below.

The Conjuring: The Devil Made Me Do It

In the Heights
The Hangover Part III