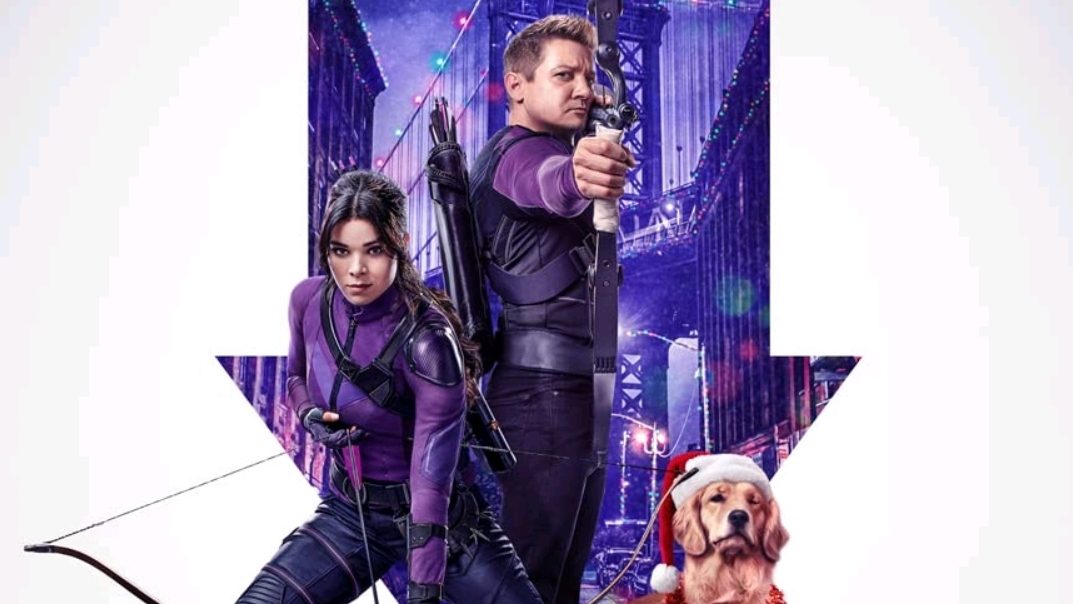 Halloween has come and gone, so you know what that means; it’s out with the spooky and in with the homey – the holiday season is about to go into full swing on Disney+ this November. Where October’s line-up of new additions saw a handful of terrifying specials like Muppets Haunted Mansion, this month will welcome a whole host of holiday entertainment, from classic favorites to new stories!

November 12 also marks Disney+ Day, the first of a likely annual celebration of the platform’s launch. Having been 2 years since Disney+ debuted in 2019, this so-called party will bring a slew of exciting movies, shows, and specials to subscribers. Not only will movies like Jungle Cruise and Shang-Chi and The Legend of The Ten Rings be available to stream for free, but November 12 will mark the premiere of 20th Century Studios’ Home Sweet Home Alone, the sixth film in the Home Alone franchise! In addition to a bunch of beloved Disney animated shorts, we’ll also get a sneak peek at upcoming MCU content during Marvel Studios’ 2021 Disney+ Day Special, which will release the same day. All before the hotly-anticipated Thanksgiving release of Hawkeye!

Check out more on our monthly recs along with the full list of everything coming to Disney+ in November 2021 below. You can also find this month’s new arrivals and departures from Netflix, HBO Max, and Hulu right here on DiscussingFilm.

Reviving the holiday-infused franchise for the first time in 9 years, Home Sweet Home Alone is a sort-of reboot for the Home Alone series. Gone are the days of Macaulay Culkin’s Kevin, this reimagining features the lovable Archie Yates, one of the breakout faces from Taika Waititi’s 2019 satire film Jojo Rabbit.

From what little we know so far, Home Sweet Home Alone seems to follow a similar story to the original classic, but it will surely offer its own take on the holiday staple. If you’re looking for a family-fun movie to kick off the Christmas season, mark this one on your calendar.

Shang-Chi and The Legend of The Ten Rings

A “superb blend of East meets West,” Marvel’s latest solo film marks the entrance of Shang-Chi, a powerful martial artist superhero who promises to play a big role in the MCU moving forward. Shang-Chi and The Legend of The Ten Rings boasts high-octane fight scenes and a strong emotional core – the perfect blockbuster movie to watch on a night at home.

Shang-Chi and The Legend of The Ten Rings will be available for free on Disney+ Day, November 12!

Recounting the life of renowned conservationist, inventor, and filmmaker Jacques Cousteau, Becoming Cousteau has already opened to critical acclaim in a limited theatrical run. Including looks into the development process behind his award-winning films like The Silent World, this documentary uses unseen archival footage to create a one-of-a-kind portrait of one of the first explorers and scientists to dedicate their lives to climate change awareness.

Those who’ve been eager for Hawkeye to get a bigger spotlight in the MCU will have to wait no longer. This latest Marvel series is the first to fully dedicate itself to a holiday theme, though it’s been done in the films before (see Iron Man 3). Jeremy Renner’s Clint Barton will usher in a new type of archer for today’s generation, Kate Bishop played by none other than Hailee Steinfeld. Full to the brim with inspiration from Matt Fraction’s now-iconic comic run on the characters, Hawkeye is looking to serve a fine treat for casual and dedicated fans alike.

Hawkeye will debut its first two episodes on November 24!

The Beatles: Get Back, Premiere Episode “Part 1”

The Beatles: Get Back, Episode “Part 3” (Premiere)