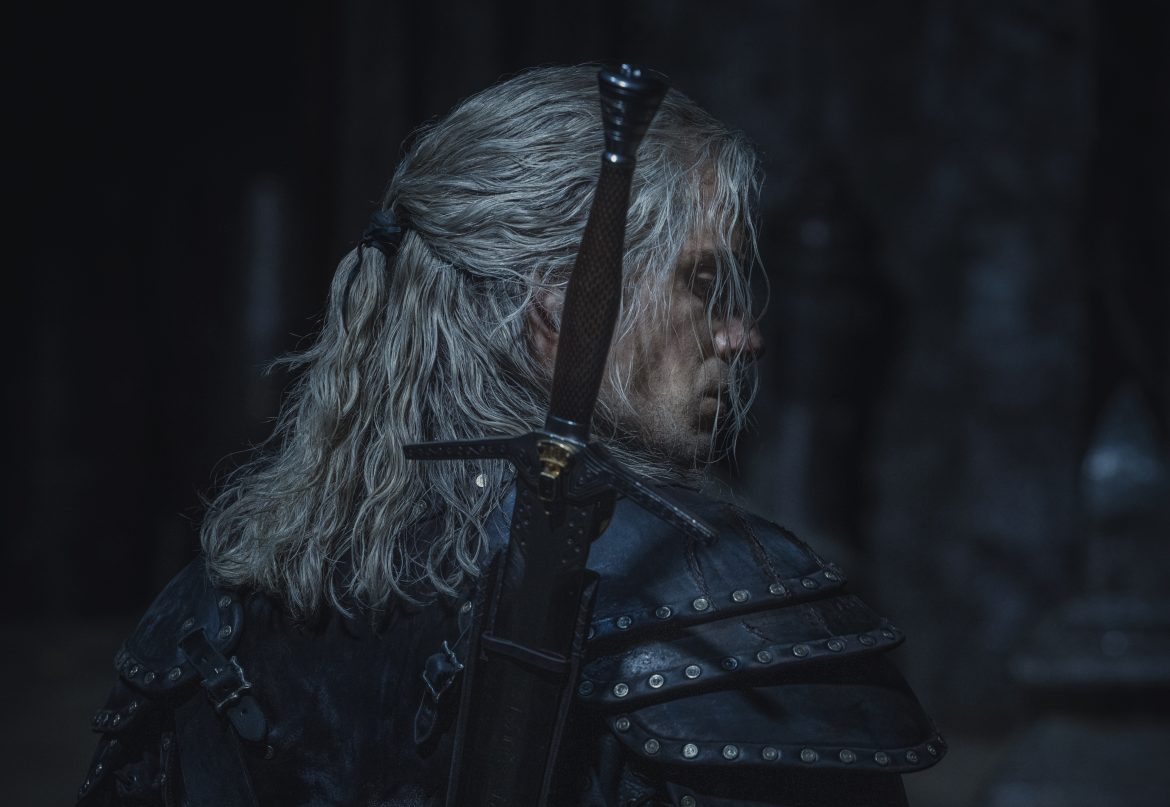 Netflix is looking to end 2021 with a bang this December, providing a slew of new original releases that cater to a wide variety of audiences. Coming off a packed month of awards season hopefuls in November, subscribers can look forward to even more potential Oscar frontrunners in the coming weeks. And these aren’t just any potential candidates, films like Jane Campion’s The Power of The Dog and Adam McKay’s Don’t Look Up are not to be underestimated as they’ve already gained significant awards traction in their own right. Another exciting contender to note is The Lost Daughter, which marks the feature directorial debut of Maggie Gyllenhaal.

In terms of Netflix original shows, December 2021 won’t disappoint by any means. Two of the streamer’s largest programs are premiering new seasons, The Witcher and Cobra Kai. The return of Emily in Paris should also not go unnoticed, as that series quickly grew its own niche following last year. In the mood for some holiday family fun? Shaun the Sheep: The Flight Before Christmas should get the job done. Additionally, exciting classics of all kinds will be joining the platform this month as well, including the Final Destination series, The Legend of Zorro, and Steven Spielberg’s Minority Report.

Dive into our recs below and see the full list of everything coming to Netflix in December 2021. This month’s new arrivals and departures from HBO Max and Disney+ can also be found right here on DiscussingFilm!

The Power of The Dog

From esteemed filmmaker Jane Campion (The Piano, In the Cut), this highly promising awards contender is an adaptation of the 1967 novel of the same name. A western drama that focuses on the wretched familial affairs between two wealthy ranch owner brothers and the unlikely woman that comes between them, The Power of The Dog proves to be a harrowing character study not to be missed. The main trio, Benedict Cumberbatch, Kirsten Dunst, and Jesse Plemons, all turn in next-level performances. This is a film that will surely be represented in many major awards categories, with many even predicting a Best Actor nomination for Cumberbatch.

The Power of The Dog will be available on Netflix December 1!

The Hand of God

Italy’s 2022 Oscar entry for Best International feature is an exciting one to say the least. Famed filmmaker Paolo Sorrentino (La Grande Bellezza) tells a story inspired by his own youth and upbringing in 1980s Naples, Italy. A coming-of-age tale of sorts, The Hand of God follows a young man as he goes through a flurry of life’s obstacles after unexpectedly crossing paths with Argentine soccer legend Diego Maradona. Though named after Maradona’s iconic 1986 World Cup goal against England, this is far from a sports story. The film won the Grand Jury prize at this year’s Venice Film Festival.

The Hand of God releases on Netflix December 15!

Almost two years after its premiere, The Witcher is finally back with a timely holiday release. Season 2 continues the story of Henry Cavill’s Geralt of Rivia – the mutated, beast-slaying hero that fans have come to know and love. The show’s multiple, often hazy timelines now seem to be aligned, putting Geralt face to face with other leading characters, such as princess Ciri, at last. Every streamer has given their shot at hosting the next “Game of Thrones” level fantasy series, with Prime Video just releasing their take on The Wheel of Time. Could the 8 episode long new season of The Witcher solidify Netflix’s spot at the top of this race?

Season 2 of The Witcher debuts on Netflix December 17!

Adam McKay boasts quite the infamous filmography, and Don’t Look Up fits right into it. His latest political exploration is far more satirical than his previous two, Vice and The Big Short, but looks to be just as timely. The film follows two ragtag scientists who risk it all when exposing the truth about an apocalyptic meteor heading for Earth after the U.S. government comically fails to believe them. It’s not hard to see what McKay is going for here with themes of political leadership ignoring the fair warnings of basic science (like the ongoing pandemic among other things). Yet, McKay here is upping the ante to the highest he can with an all-star cast of epic proportions, making this a must-see.

Season 4 of Cobra Kai is going to lead Netflix into the new year in style. There are very few other Netflix originals that can compete with the popularity of this show, and these latest episodes will only widen that divide. Season 4 sees former lead rivals Johnny Lawrence and Daniel LaRusso train their freshly combined dojo, which utilizes both Miyagi-do and Eagle Fang karate, in an effort to take down the villainous John Kreese’s Cobra Kai. Things get even more heated when Karate Kid Part III villain Terry Silver enters the fold. More corners of Karate Kid lore have been explored in each season, and there’s no telling where the story could go next for Cobra Kai has already been ordered for season 5.

Fast Color
The Hungry and the Hairy – Netflix Series

Eye in the Sky

What Happened in Oslo – Netflix Series

Unfortunately, the streamer is losing as many great titles as it is gaining them this time around. Some of the films leaving Netflix in December 2021 are somewhat timely in one way or another. Catch Guillermo Del Toro’s Pan’s Labyrinth and Paul Thomas Anderson’s Magnolia before they expire, just in time for their new films releasing this month, Nightmare Alley and Licorice Pizza respectively. Subscribers should take note that the Spy Kids and Underworld films are leaving too. Other fan-favorite titles departing include Titanic, Zodiac, and Do the Right Thing. The list of movies leaving Netflix in December 2021 is packed with some hard blows, check it out below.

Check out what’s also coming to the following streaming services throughout December 2021: