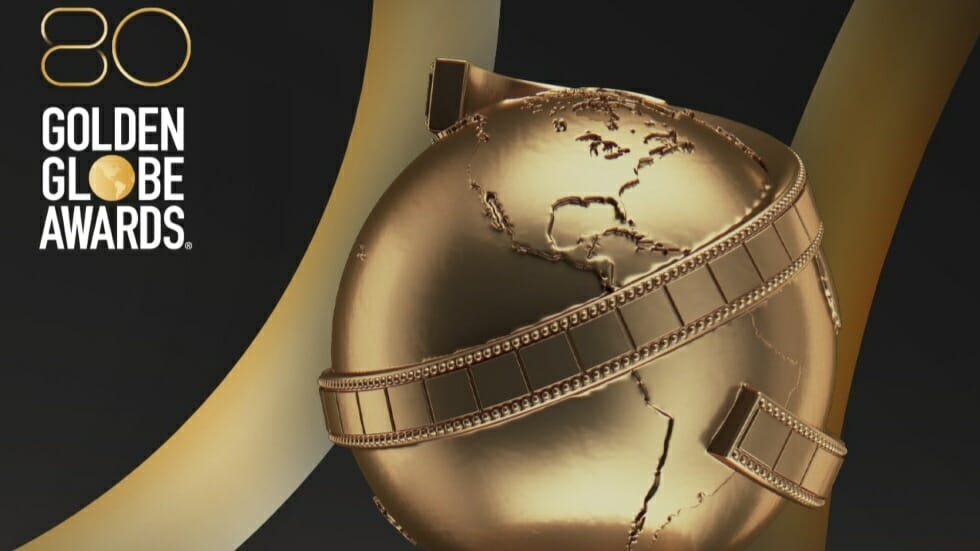 The 80th Golden Globes Awards are here and the Hollywood Foreign Press Association (HFPA) is in need of a comeback. Last year’s ceremony was the first not to be televised in almost 15 years due to multiple ethical and financial controversies coming to light about the HFPA. The nonprofit organization has since spent precious time and resources to rectify its public image, which includes increasing its racial and ethnic diversity in membership and tightening its regulations (such as banning gifts and bribes from studios in exchange for awards consideration). Now in 2023, the Golden Globes voting body was also increased to count journalists and industry professionals from 62 countries – the highest it’s ever been. But how will this reform made by the HFPA affect the outcome of the winners from the 2023 Golden Globes? It’s time to find out.

The Banshees of Inisherin, The Fabelmans, and Everything Everywhere All at Once are the top winners in film at the 2023 Golden Globes. Irish filmmaker Martin McDonagh’s latest character study won the most awards with a tally of 3; Best Motion Picture – Musical or Comedy, Best Actor for Colin Farrell, and Best Screenplay for McDonagh himself. Steven Spielberg went up on stage twice at the 2023 Golden Globes, accepting the awards for Best Motion Picture – Drama and Best Director. Michelle Yeoh and Ke Huy Quan represented Everything Everywhere All at Once with wins in their respective categories, and are both first-time Golden Globe winners as well.

Angela Bassett propelled herself to the front of the Best Supporting Actress race this awards season with her Black Panther: Wakanda Forever win. Austin Butler’s take on the King of Rock ‘n’ Roll in Elvis was awarded the 2023 Golden Globe for Best Actor in a Comedy or Musical, proving that he’s still a force to be reckoned with on the road to the Oscars. The same goes for Cate Blanchett as she won Best Actress in a Drama for her titular turnout in Tár. As expected, Guillermo del Toro’s Pinocchio took home the 2023 Golden Globe for Best Animated Feature, solidifying it as the frontrunner in that category moving forward. The Best Original Song race might have just cemented its leading favorite as well, for “Naatu Naatu” from the Tollywood hit RRR took the award home to much surprise and applause.

On the TV side, Abbott Elementary dominated, winning the main prize of Best Musical or Comedy series. The show’s leading talent in Quinta Brunson and Tyler James Williams won in both their respective categories and became first-time Golden Globe winners too. The White Lotus then came in second place with two wins; Best Limited or Anthology Series and Best Supporting Actress in a Limited or Anthology Series for Jennifer Coolidge. Other notable first-time winners in TV include Jeremy Allen White for The Bear, Zendaya for Euphoria, and Julia Garner for Ozark. A shocker to some, House of the Dragon was named Best Drama Series, beating out favored-to-win shows like The Crown and Severance.

Some shows that had to leave the 2023 Golden Globes empty-handed include Wednesday, Only Murders in the Building, and Better Call Saul. In terms of films, Avatar: The Way of Water and Top Gun: Maverick received no awards despite being predicted to do so. Did your favorites win big at the 2023 Golden Globes? See the full list of the latest Golden Globe winners below and stay tuned as we cover the 2023 awards season right here on DiscussingFilm.

Best Television Limited Series or Motion Picture Made for Television

Best Performance by an Actor in a Television Series – Drama

Best Performance by an Actress in a Television Series – Drama

Best Performance by an Actor in a Limited Series, Anthology Series or a Motion Picture Made for Television

Best Performance by an Actress in a Limited Series, Anthology Series or a Motion Picture Made for Television

Best Performance by an Actor in a Supporting Role in a Limited Series, Anthology Series or a Motion Picture Made for Television

Best Performance by an Actress in a Supporting Role in a Limited Series, Anthology Series or a Motion Picture Made for Television

Babylon
The Banshees of Inisherin – WINNER
Everything Everywhere All at Once
Glass Onion: A Knives Out Mystery
Triangle of Sadness

James Cameron, Avatar: The Way of Water
Daniel Kwan and Daniel Scheinert, Everything Everywhere All at Once
Baz Luhrmann, Elvis
Martin McDonagh, The Banshees of Inisherin
Steven Spielberg, The Fabelmans – WINNER

Best Actor in a Motion Picture – Musical or Comedy

Best Actress in a Motion Picture – Musical or Comedy

Best Actor in a Supporting Role in Any Motion Picture

Best Actress in a Supporting Role in Any Motion Picture